Jordan Delp, a 2009 Augustana graduate and former Viking standout, has been added to the staff of Head Coach Tom Jessee. Delp was hired to fill the full-time assistant position that opened up when Jessee was elevated to the top spot in April.

Delp was a mainstay on Coach Grey Giovanine’s teams from 2004-09, helping Augustana go 103-34 with three CCIW championships and two conference tournament titles. He was a second team All-CCIW selection in 2006-07, when he led a 22-6 league-champion Viking outfit in scoring at 13.1 points per game and shot .449 from three-point range. The two-time team captain was off to a great start in 2007-08, averaging 16.1 points through seven games before being sidelined with a torn Achilles tendon. He returned following year and led Augustana in three-point field goals while averaging 8.2 points per contest.

Delp’s 116 career three-pointers are tied for 11th-most in program history. He also ranks 19th in three-point percentage (.391) and 25th in steals (94). He graduated in 2009 with a degree in business administration, focusing on finance and marketing.

After graduation, Delp went to work as an investment research assistant and investment analyst with QCR Holdings, while simultaneously founding and managing Cut Above Basketball, a skills training business. After five years, he left QCR to focus solely on player development with Cut Above. In 12 years, he has trained a dozen players who’ve gone on to professional playing careers and over 100 who’ve played collegiately.

Before coming to Augustana, Delp enjoyed an outstanding athletic career at Mount Carroll High School in Mount Carroll, Illinois. He led his team to a second-place finish at the 2003 IHSA Class A state tournament and as a senior, was a first team All-State performer and won Area Player of the Year honors from the Freeport Journal Standard and Sterling Gazette. He also earned first team All-Area recognition in football. 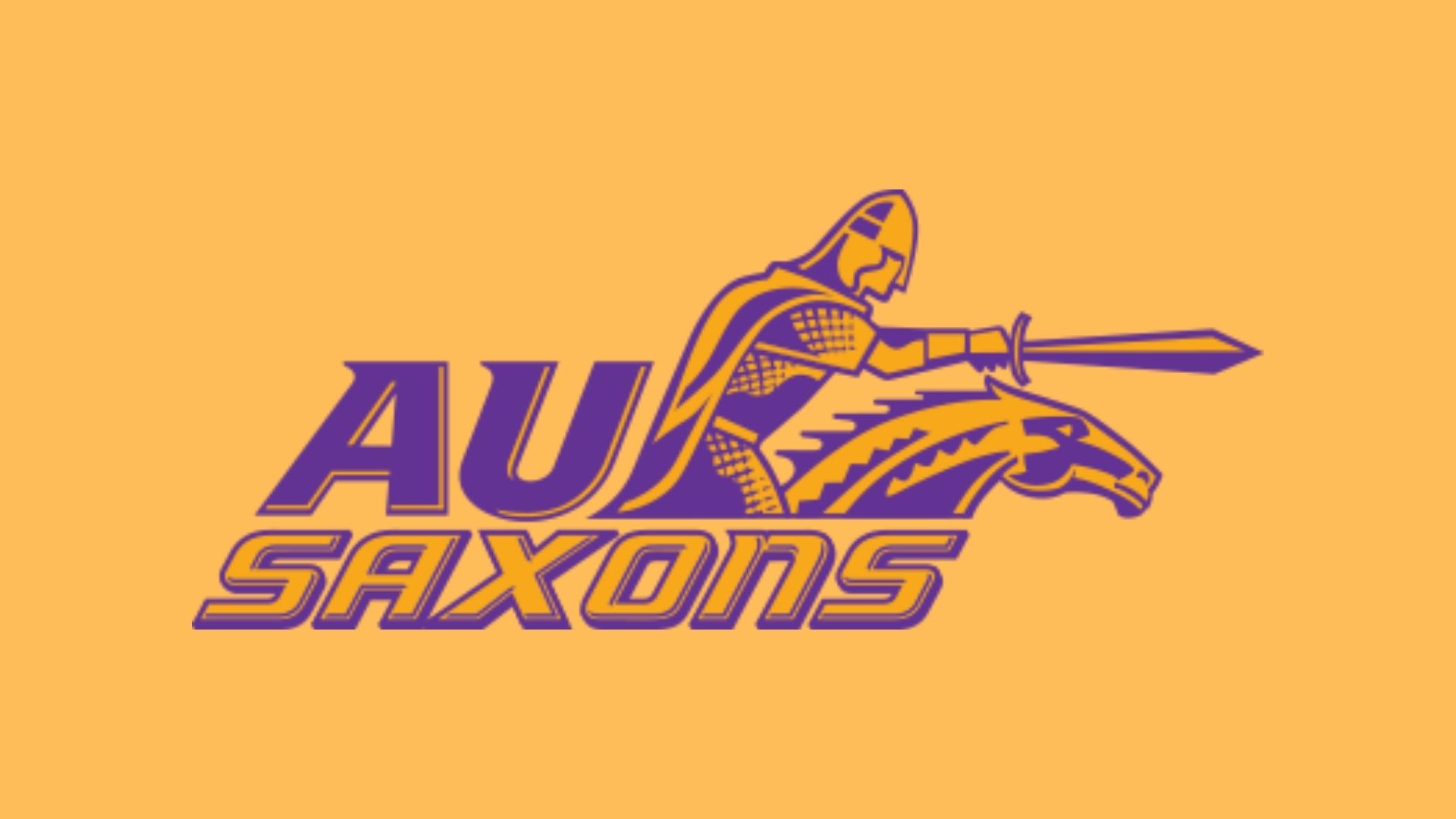