“We are very excited to welcome Kobie Baker back to the Crimson Tide men’s basketball program,” Johnson said. “Kobie has certain areas of expertise that will only strengthen our coaches, players and staff. He will be a great addition for us and we look forward to him helping us move forward and reach new heights.”

Baker was most recently at the National Collegiate Athletic Association (NCAA) headquarters for three years (2012-15) serving as associate director of amateurism certification and assistant director of enforcement basketball development. Johnson said this was a strategic hire which he feels will only help the men’s basketball program continue to operate at a high and compliant level.

“Kobie will be a big addition in terms of his familiarity in certain specialty areas,” Johnson said. “He will be able to use his expertise and help our coaching staff maintain the Alabama men’s basketball program’s high standard when it comes to integrity and compliance.”

In addition to his two years spent on the Alabama coaching staff, Baker has had assistant coaching jobs at Troy (2001-02), Nicholls State (2002-03) and North Texas (2003-05). The Jackson, Miss., native also spent the 2009-10 year has the head boys basketball coach and athletics director at Livingston High School in Livingston, Ala.

“I am extremely excited about the opportunity to return to the University of Alabama and work for Coach Avery Johnson,” Baker said. “I have been particularly impressed with his passion for student-athletes and am confident in his leadership and commitment to build a championship program. My experience at the NCAA Headquarters has provided me the opportunity to grow and learn under exceptional regulatory leadership as well as observe the administration of collegiate athletics at its highest level. The time spent as an assistant basketball coach at multiple universities has given me essentialcampus experience and understanding of the daily challenges student-athletes face. There is nothing more fulfilling than serving and empowering students. I am blessed, honored and eager to be a positive contributor to Coach Johnson’s program and University of Alabama family.”

Baker is a 1993 graduate of Tuscaloosa’s Central High School and a 1998 graduate of Talladega College, helping lead Talledega College to the 1995 Southern States Conference Championship. He started his coaching career at Southeastern Louisiana upon graduation in 1998 and was a graduate assistant at The University of Alabama from 1999-2001. 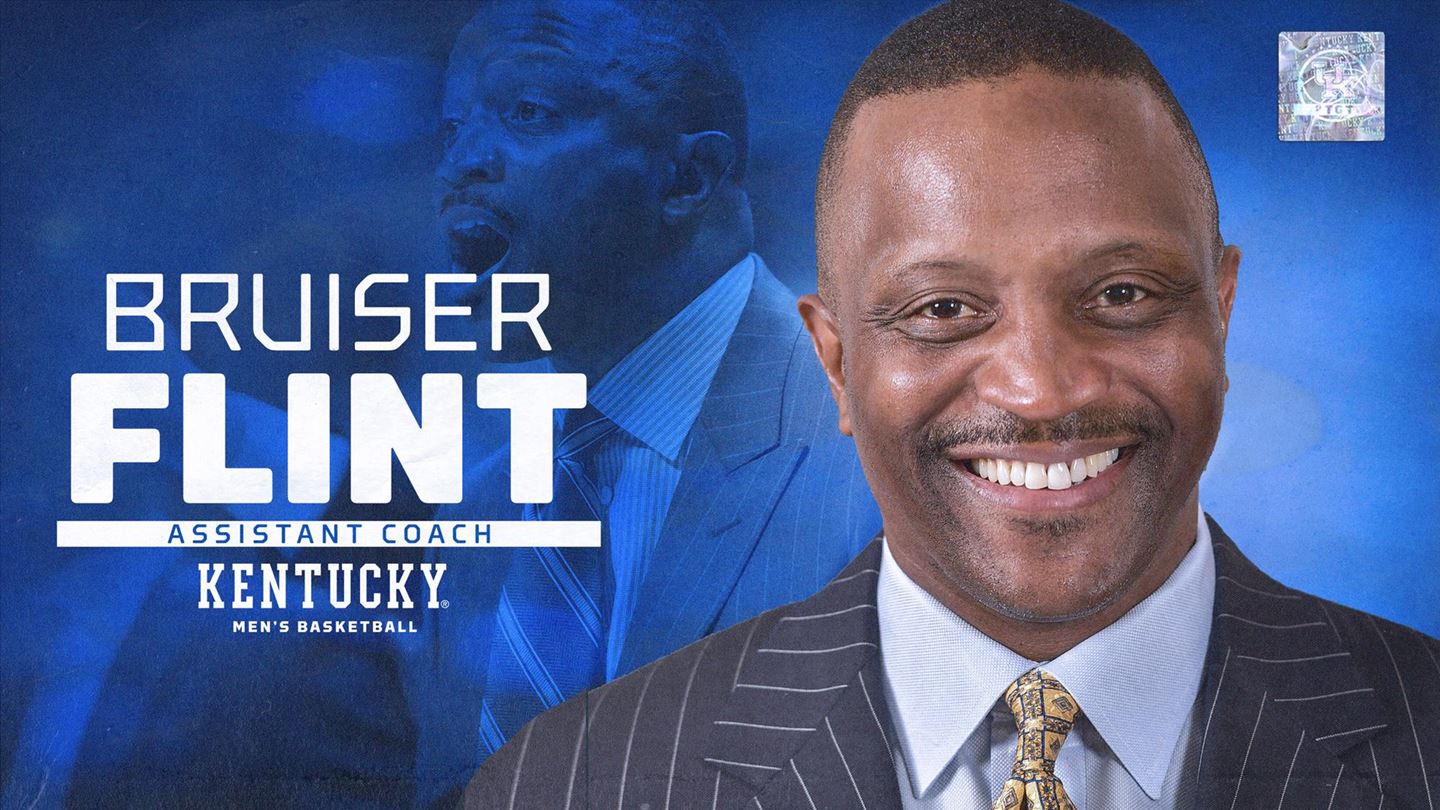