Larry Behm has been named as the Head Coach for Pasco-Hernando State College men’s basketball program. He replaces Coach Micheal Jones, who moved to an administrative position at the College.

Before joining PHSC, he was a successful high school coach for 24 years in Syracuse. His teams won 327 games, including numerous league, New York state sectional and regional championships. In 2009 his team advanced to the New York State Final Four.

At the start of the 2011 spring semester, after serving as an assistant to Athletic Director and Head Basketball Coach Bobby Bowman, he was named interim head coach at PHSC. He held that position until June 2011.

Coach Behm has coached a number of players who went on to Division 1 programs. He has worked at several high profile camps and has been a guest speaker at various clinics in the Northeast. 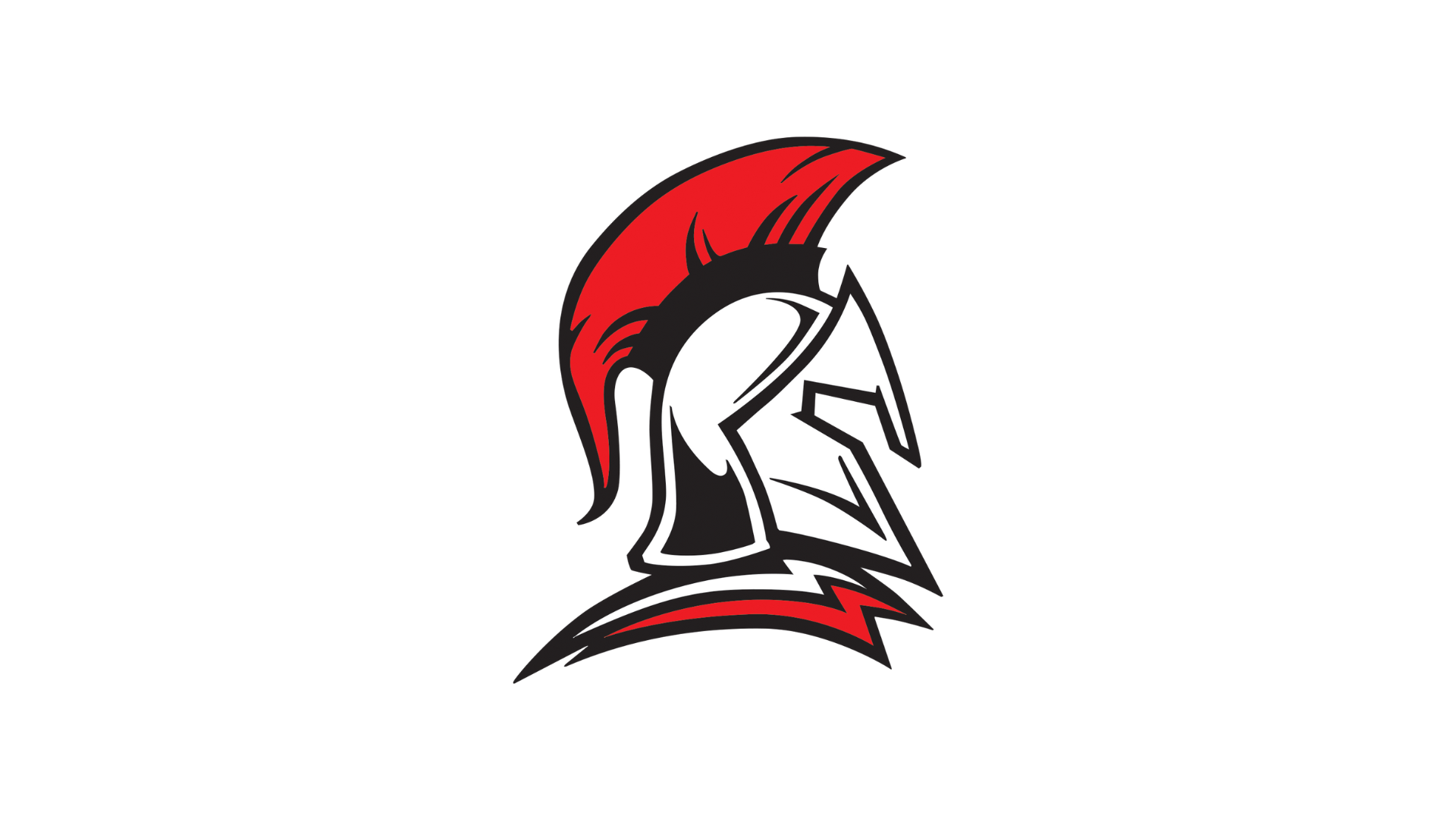