Hansbrough has spent the last two seasons as part of WKU’s support staff.

He spent the 2016-17 season as a graduate assistant manager, while he served as Coordinator of Player Development in 2015-16, assisting with academics, mentoring and film study, among other tasks.

“We’re excited to have Ben join our staff,” Stansbury said. “Naturally, I’ve known Ben for a long time, and he’s a young man that developed himself into a tremendous player and eventually an NBA guy through hard work. There’s not many people I respect more that have worked harder than Ben Hansbrough to become the player he became. That’s something that I want to be a part of our staff. He represents what I stand for and what I’m about – hard work.”

Hansbrough played two seasons for Stansbury and helped claim two SEC West Division titles at Mississippi State in 2006-07 and 2007-08 before transferring and finishing his career at Notre Dame in 2009-10 and 2010-11. At Mississippi State, he averaged 8.8 points, 3.3 rebounds and 2.9 assists per game over 65 career outings and was named to the SEC All-Freshman team.

After averaging 12.0 points per game in his first season at Notre Dame, Hansbrough exploded as a fifth-year senior and averaged 18.4 points per game en route to BIG EAST Player of the Year and second-team All-American honors.

“I’m grateful and blessed for the opportunity to both continually learn from a proven winner and great coach in Coach Stansbury, while also remaining here at Western Kentucky,” Hansbrough said. “Learning from a top-10 winningest coach of all-time in the SEC is a tremendous opportunity that I’m lucky to have with such a great mentor.

“Also, remaining in a program that has the 17th-most victories all-time in the history of the NCAA and the ninth-best winning percentage is a privilege and honor to represent. I look forward to the everyday challenge and opportunity.”

For his collegiate career, Hansbrough averaged 12.0 points per game, scored 1,613 career points, made 263 three-pointers while shooting 40.5 percent from distances and played in 134 games.

Hansbrough played in the NBA for the Indiana Pacers, where he appeared in 28 games in 2013-14 and averaged 7.1 minutes per contest. He also played several seasons overseas in Germany, Spain and Slovenia. 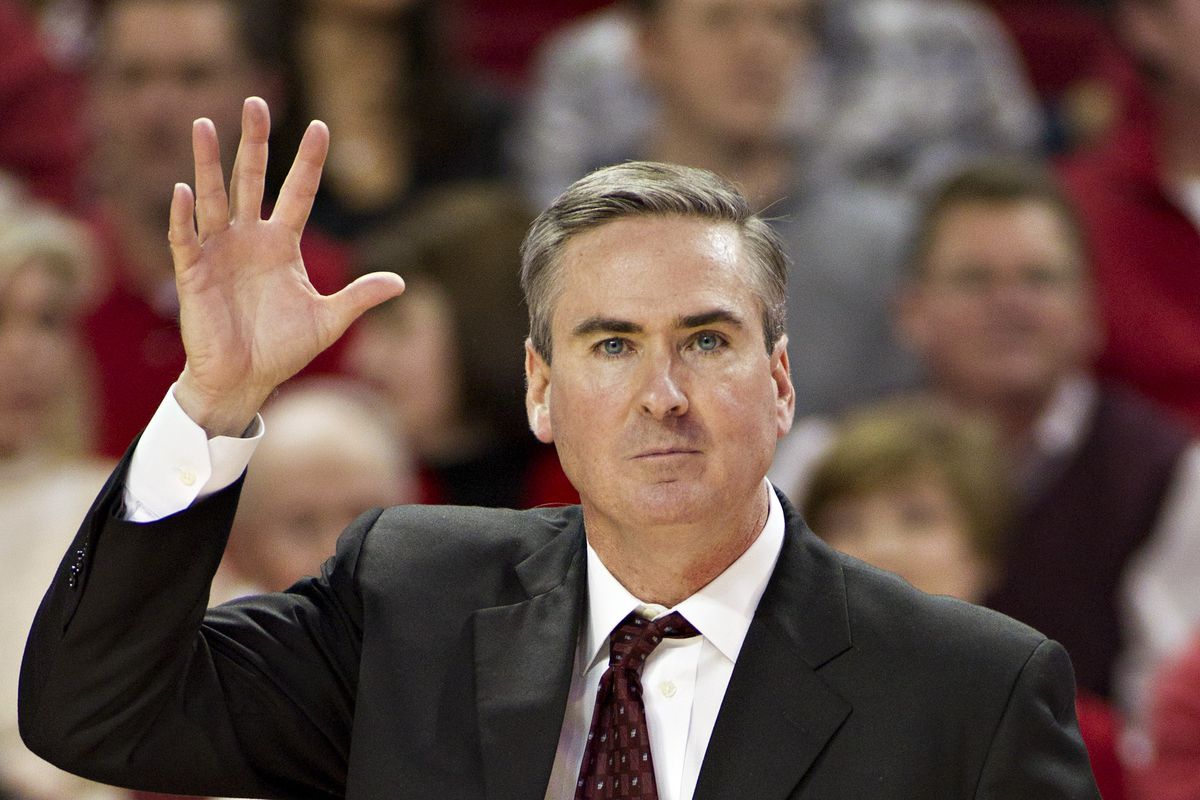 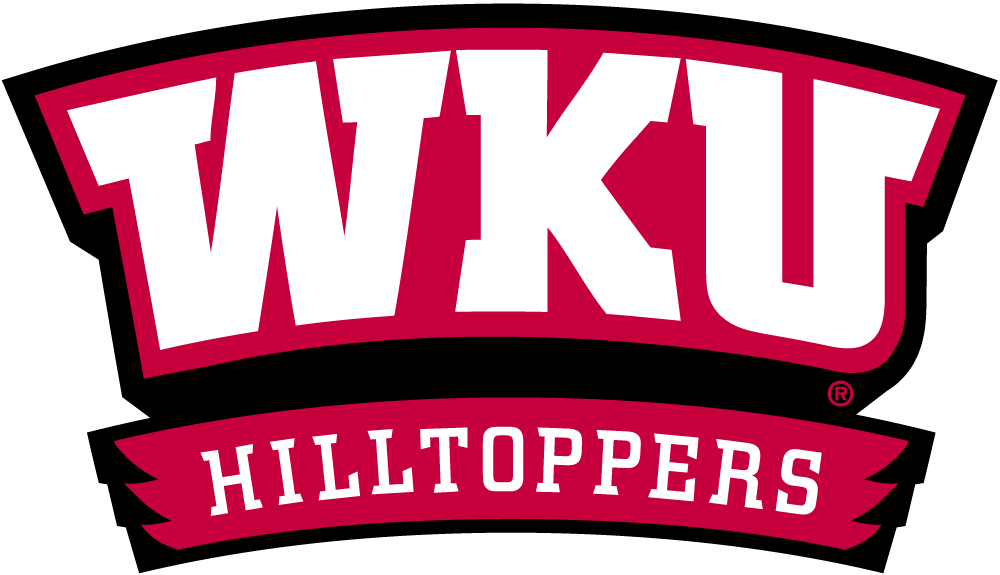 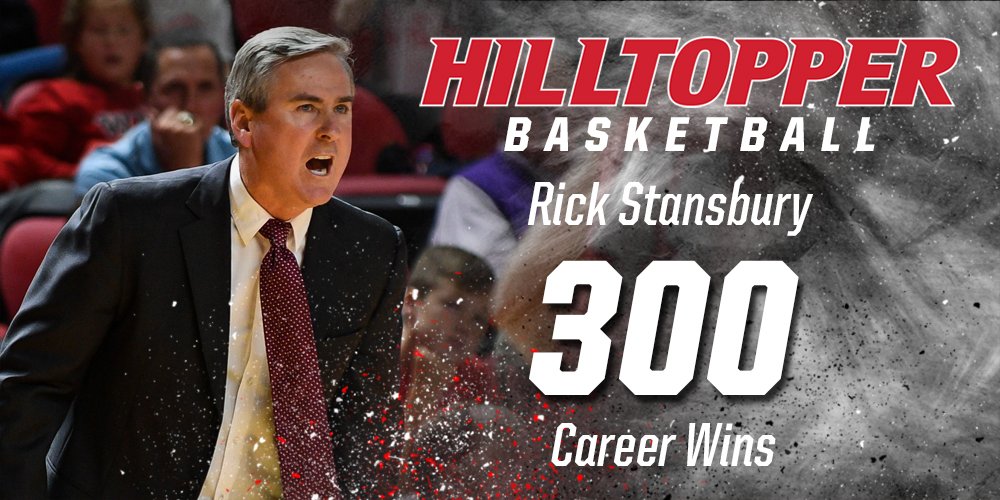