Boise State University and men’s basketball head coach Leon Rice have reached an agreement on a new five-year contract, director of athletics Jeramiah Dickey announced. The agreement is subject to approval from the Idaho State Board of Education.

“I am so humbled and excited to be able to lead Bronco basketball into the future,” Rice said. “Our success has been made possible by not only the players and coaches, but the incredible support of the Boise State administration. Specifically, I would like to thank president Marlene Tromp; athletic director Jeramiah Dickey; and men’s basketball sport program administrator Cody Gougler for their commitment and dedication to the basketball program. We will continue to work daily to represent the Boise community with pride and excellence in all that we do.”

The winningest head coach in Boise State history, Rice has guided the Broncos to seven postseason appearances and nine 20-win seasons in his 12 years at the helm. Rice and the Broncos raised the bar yet again during the 2021-22 campaign. Boise State set program bests for total wins (27), conference wins (15) and consecutive wins (14) on its way to winning the Mountain West regular-season title outright and capturing the Mountain West Tournament crown – both firsts for the program. Rice was named the Mountain West Coach of the Year for his efforts, his second time claiming the award.

Following the season, Rice served as an assistant coach for the USA Basketball Men’s U18 National Team at the 2022 FIBA U18 Americas Men’s Championship. Rice helped guide Team USA to the gold medal with a 6-0 record at the tournament and an average margin of victory of 56.7 points per game.

In addition to the wins, Rice’s head coaching tenure has also been marked by player development. Among the highlights: the two highest NBA Draft picks in Boise State history (Chandler Hutchison and Justinian Jessup); the program’s first All-American (Derrick Marks); Boise State’s second all-time leading scorer (Anthony Drmic); the first Bronco to leave early for the NBA Draft (James Webb III); and a walk-on turned all-league performer and NBA G League standout (Derrick Alston, Jr.). Those names are all among the 25 Broncos to play under Rice and go on to have a professional career.

Rice will receive a $150,000 salary increase for the upcoming year, making his salary for the 2023 fiscal year $900,000. In the remaining four years of the contract his salary will increase by $50,000 each year. He will have the opportunity to earn up to three one-year extensions, each of which would also carry a $50,000 annual salary increase.

“I could not be more excited for the present and future of Boise State men’s basketball under Leon Rice‘s leadership,” Dickey said. “Coach Rice has built a successful program on and off the court and I am grateful for his commitment to preparing our young men for life. As we continue to make significant investments into our basketball program, I am confident this next chapter, led by coach Rice, will be a source of pride for Bronco Nation.”

Additionally, the Bronco Athletic Association has received $1.25 million in commitments toward a new basketball performance center, recently announced in the plans for an Athletics Master Village. The continued departmental and donor-led investments into men’s basketball supports all four pillars of the department’s What’s Next Initiative – infrastructure, revenue generation, student-athlete experience and marketability.

Boise State is set to return 10 student-athletes from last year’s championship squad, including a pair of starters in all-conference guard Marcus Shaver, Jr. and Mountain West Freshman of the Year Tyson Degenhart. 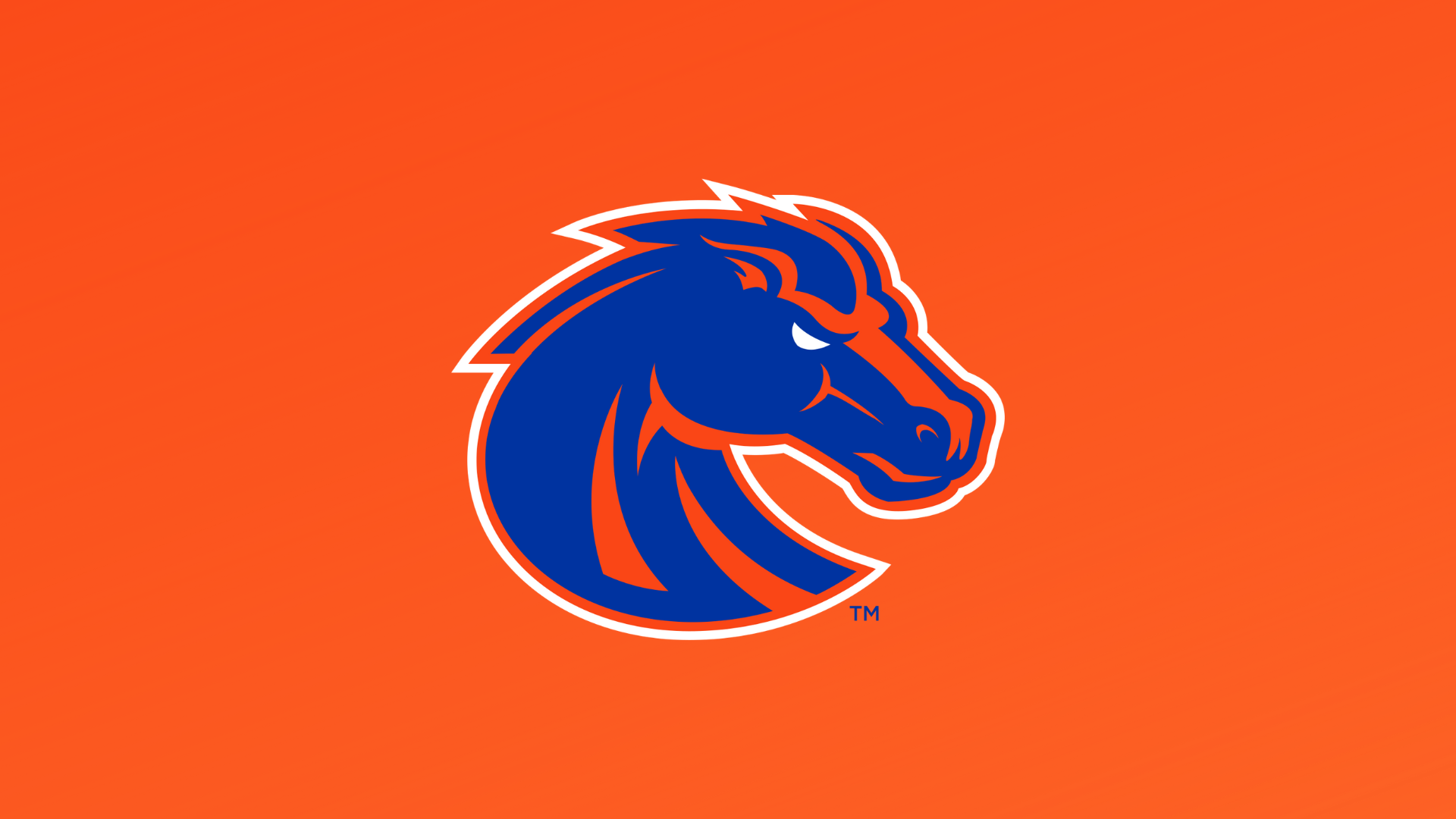 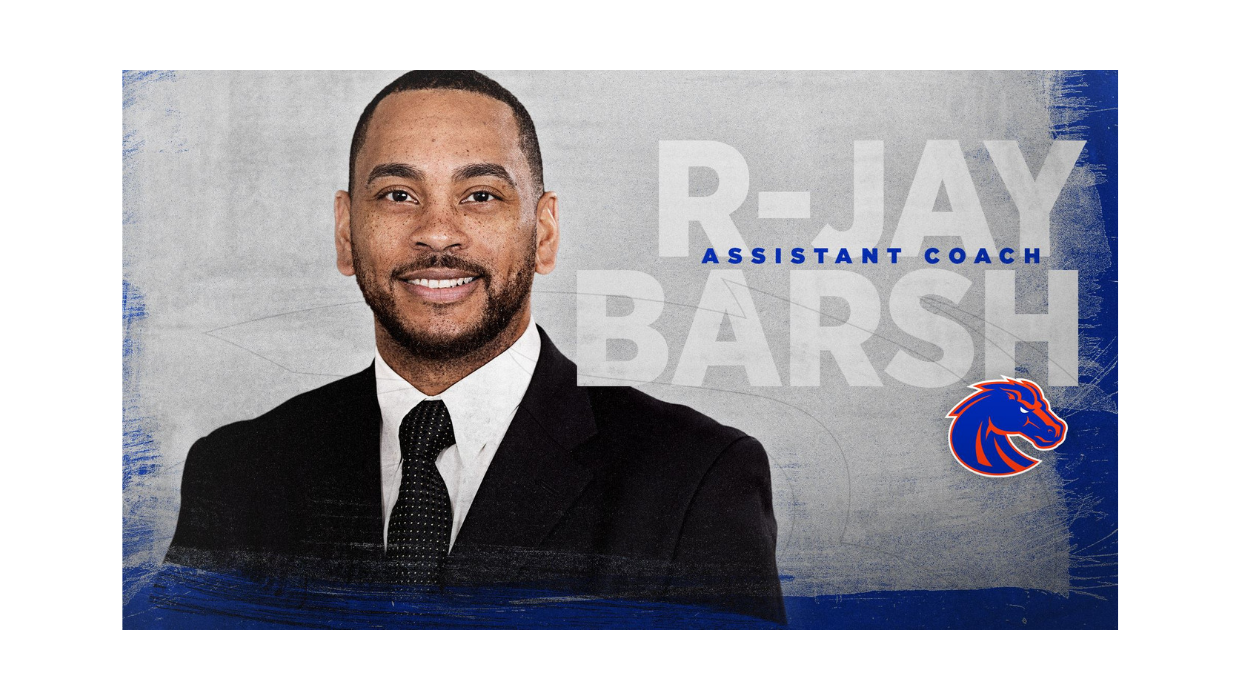