Boston University has added two administrative staffers to their men’s basketball staff, as they have hired Herschel Jenkins as the Director of Basketball Operations, and Griffin Lyon as the Video Coordinator.

Initially joining the Rams in 2016 as the volunteer assistant video coordinator, he served as the director of player development from 2017-19 and then was later promoted to director of operations in June of 2019. In his last role, he assisted with the organization and supervision of all logistical aspects of the program and was responsible for team travel, scheduling, budget control, on-campus recruiting and video coordination.

Jenkins previously served as the top assistant coach and recruiting coordinator with the Manhattanville men’s basketball team from 2014-2016. He was responsible for preparing practice plans, opponent’s scouts and film exchange as well as coordinating all travel and monitoring team academic progress. Jenkins also coordinated team volunteer efforts as well as the Valiant Elite Camp at Manhattanville.

Prior to his stay at Manhattanville, the Union City, New Jersey, native served as the co-head junior varsity and assistant varsity basketball coach at Harrison High School in 2013-2014.

Jenkins played basketball for four years at the College of Staten Island, serving as team captain his senior season. He helped lead the Dolphins to back-to-back CUNYAC championships in 2012 and 2013, including the school’s first Sweet 16 appearance in the NCAA Division III National Tournament in 2012.

As a four-year letter winner, Jenkins was a four-time Scholar Athlete Award winner as well as Dean’s List honoree for the Dolphins. Individually, Jenkins was recognized as an Honorable Mention CUNYAC Scholar-Athlete of the Year in 2013 while also being presented the Melvin Baumel Memorial Basketball Award.

Jenkins received his bachelor’s degree in mathematics from the College of Staten Island in May of 2014 and a master’s degree in sport business management at Manhattanville in 2016.

Griffin Lyon joins the program as new video coordinator after most recently serving as an associate regional director in the spring of 2021 at Zero Gravity Basketball, where he helped prepare and oversaw tournaments all over New England. He previously was a three-year student manager for the men’s basketball team at UMass Lowell and a staff member at many summer camps, including those held at the NCAA Academy, UConn and BC. He received a bachelor’s in business operations and analytics in the spring of 2020 at UMass Lowell. 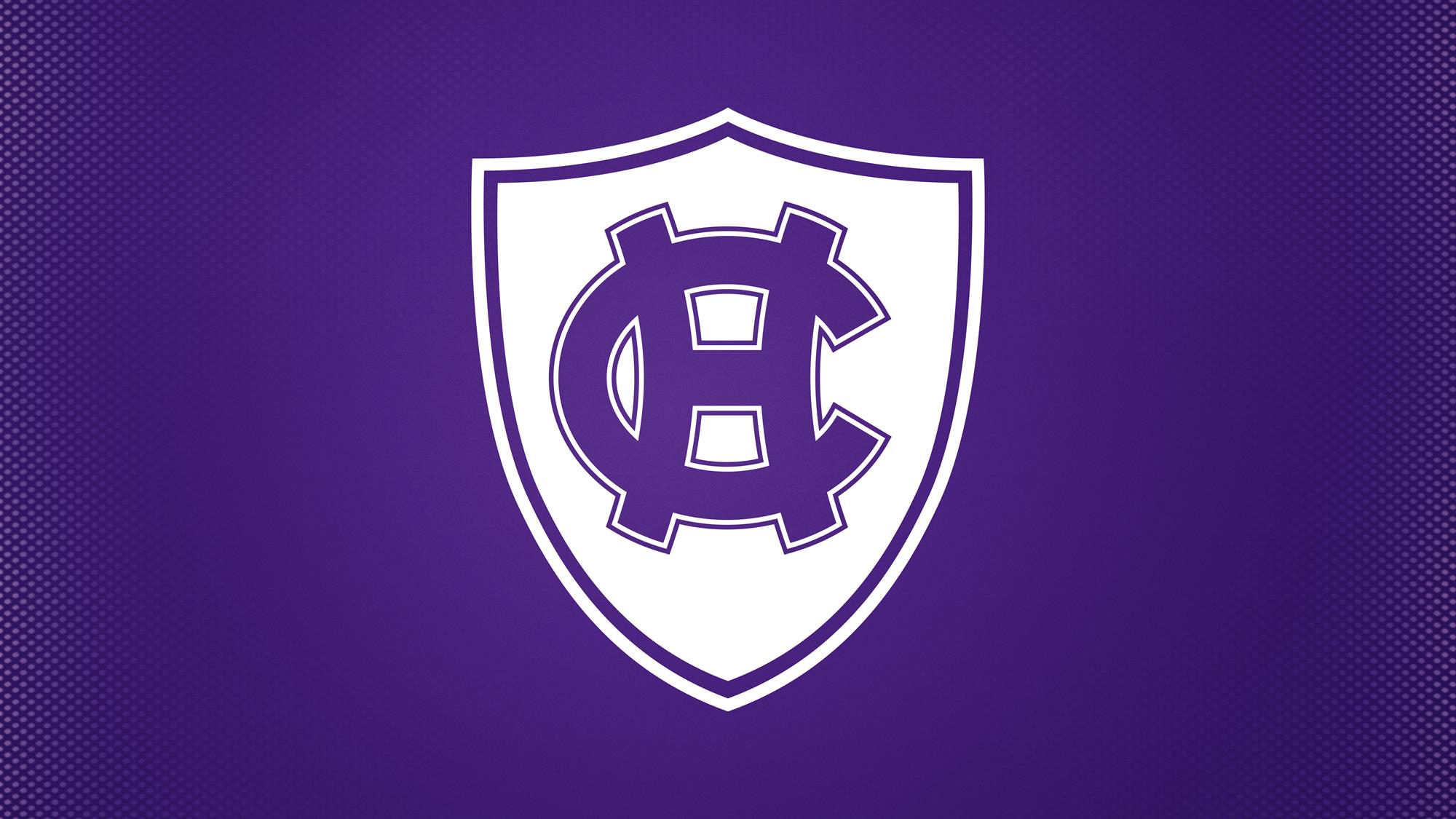 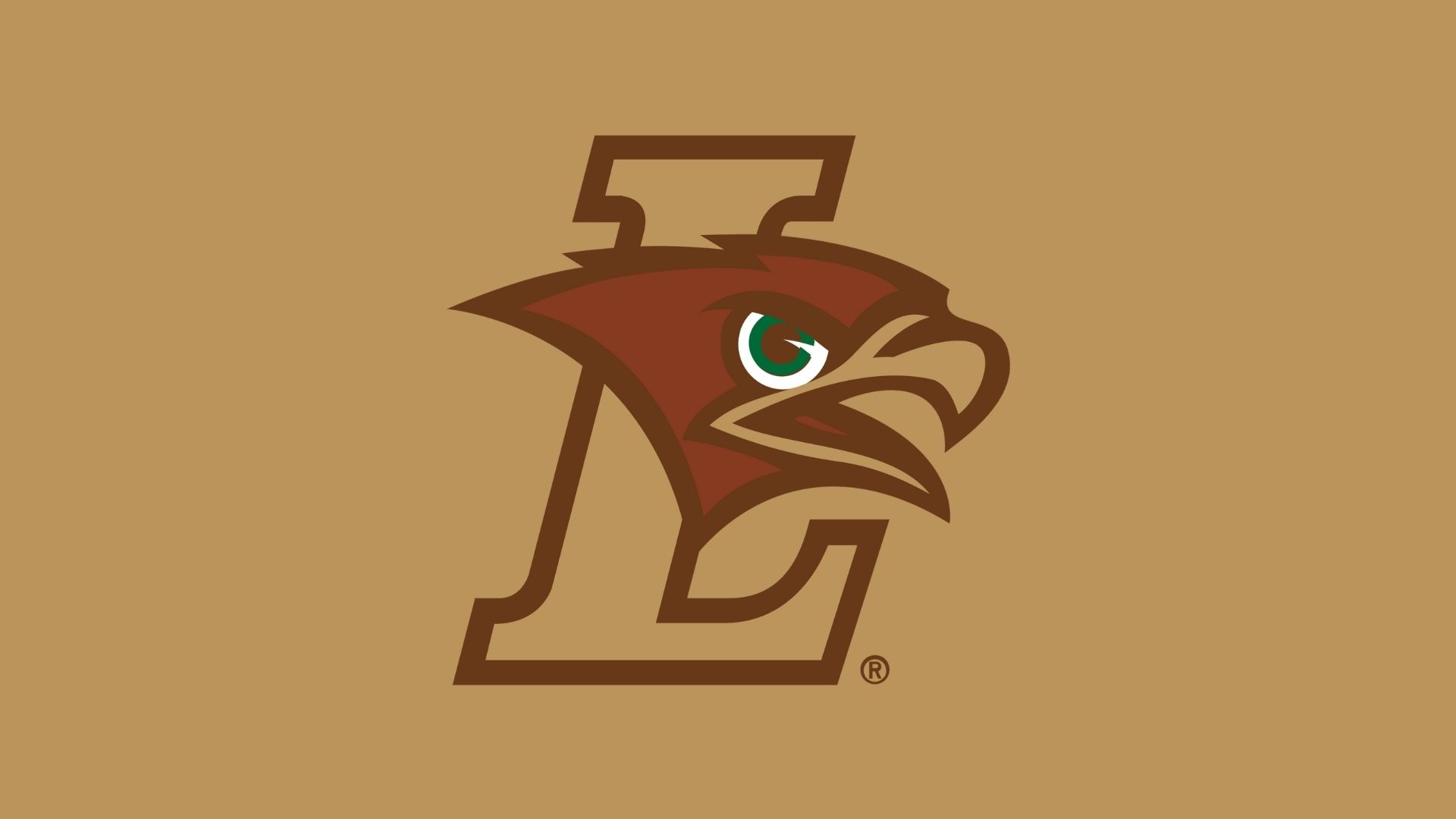