Prior to joining the Husky staff in 2018, Bowden served as the Director of Basketball Operations at the University of Louisville for two seasons, which saw the Cardinals reach the postseason in each year. He also spent two years as the Director of Video Operations and as the Cards’ assistant video coordinator.

Bowden’s career in collegiate basketball started while attending the University of Florida where he was a member of the Gator women’s basketball scout team and assisted with film breakdown and scouting reports from 2004-08. While working with both of the hoops programs at Florida, Bowden earned his bachelor’s degree in sports and exercise science with a concentration in coaching in 2008. While a student at Florida, he was also an assistant varsity coach at Buchholz High School in Gainesville, Fla. for two seasons. 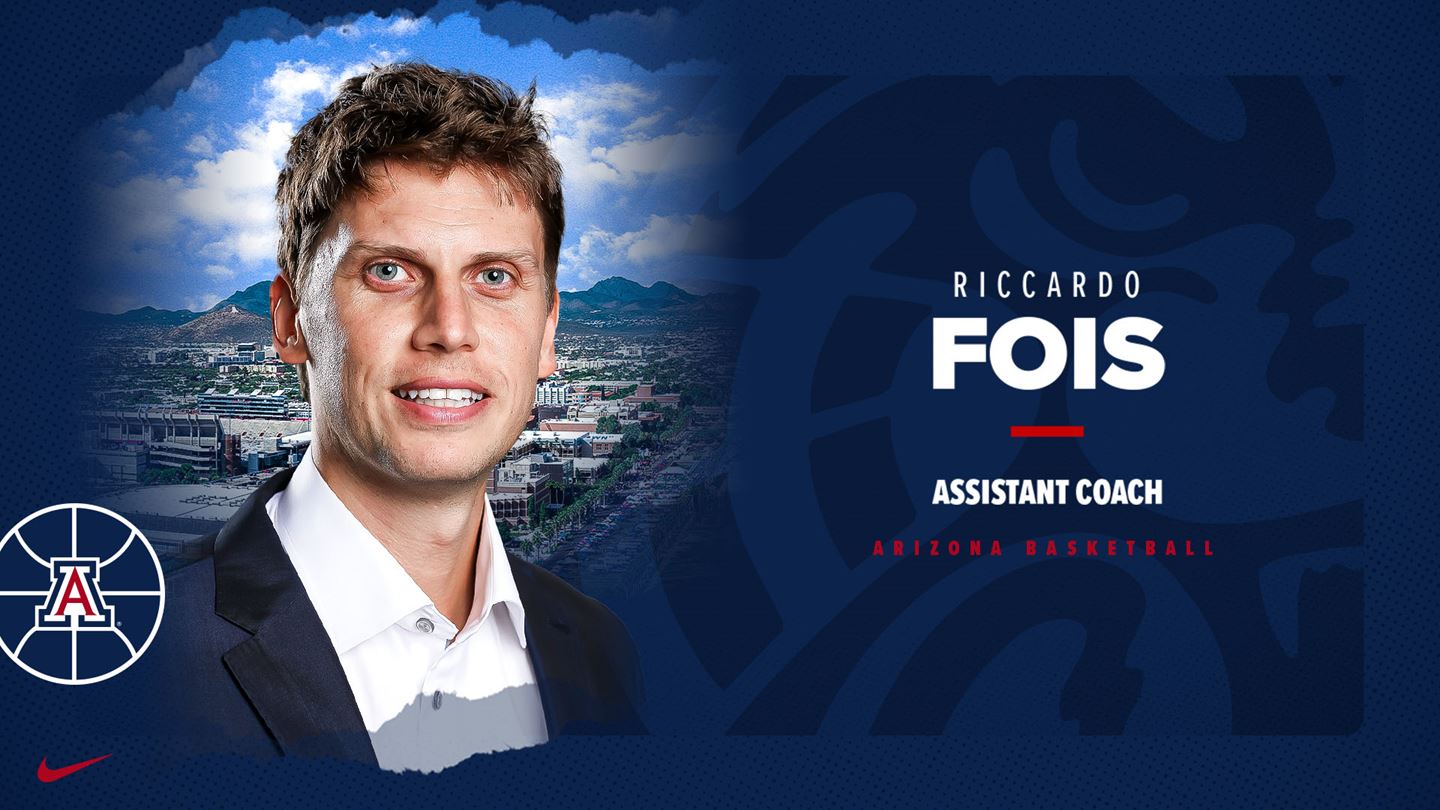 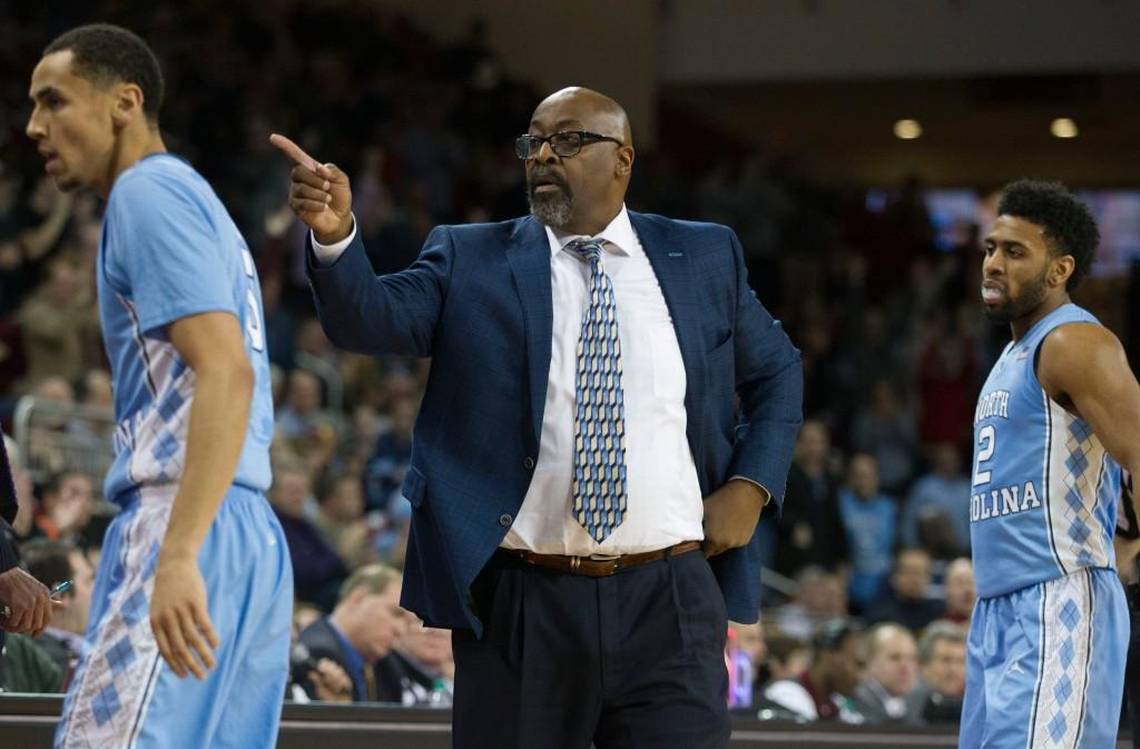 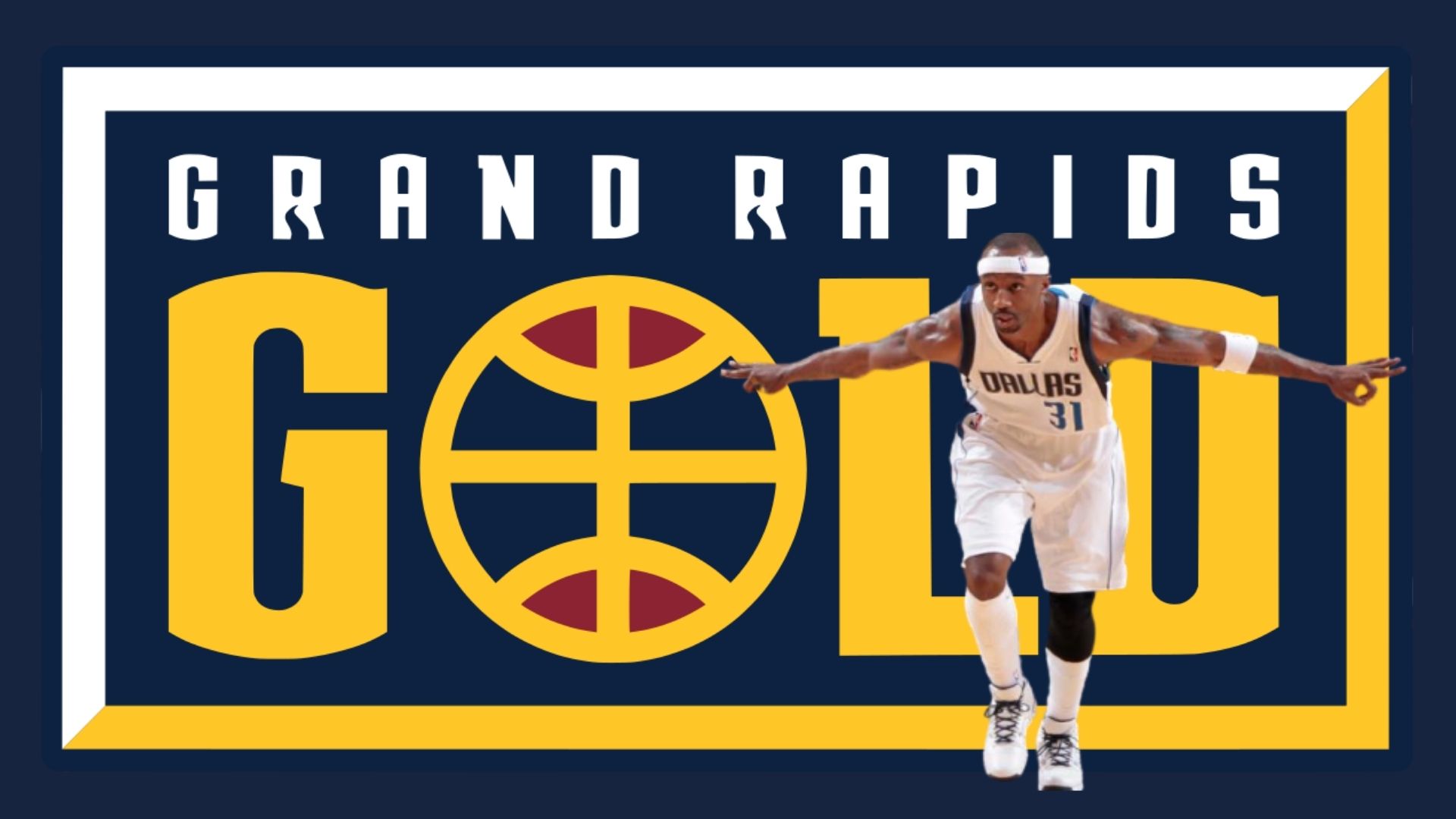