“I am excited to announce the addition of Steve Wright to our coaching staff,” said head coach Michael Huger. “Steve has a wide variety of playing, coaching and life experience that will be beneficial in developing our student-athletes on and off the court. A former Falcon, Steve has strong ties to the state of Ohio and is very passionate about BGSU. His experiences, along with his passion and drive, will be a terrific addition to our program. There’s no doubt our players will continue to thrive with Steve on our staff.”

Wright has extensive coaching experience at nearly all levels of basketball and has served as an assistant coach at the JUCO and NAIA levels. Additionally, Wright has over five years of combined head-coaching experience at the high school and AAU ranks. Most recently, Wright served as video coordinator for head coach Dennis Gates’ staff at Cleveland State during the 2019-20 season.

Prior to his stint at CSU, Wright was the head coach at Princeton High School in Cincinnati from 2017-19. During his time as PHS’s head coach, Wright mentored McDonald’s All-American and current Oklahoma City Thunder forward Darius Bazley. In 2018, Wright was named the Greater Miami Coach of the Year, while also taking home District 16 Coach of the Year honors.

From 2013-16, Wright spent three seasons as assistant coach at Columbus State Community College. In his final season as a Cougar, Wright helped guide CSCC to a 25-8 record and a trip to the NJCAA Division II Tournament. Furthermore, he served as an assistant coach at the University of the Cumberlands (NAIA Division I) in Williams, Kentucky in 2012-13.

“My family and I are thrilled to come back to Bowling Green State University where it all started for me as a student-athlete almost 20 years ago,” said Wright. “Coach Huger has done an unbelievable job with the program, and I am thankful for the opportunity to join an amazing staff. I look forward to impacting our student-athletes on the court and in the classroom. I can’t wait to get started.”

The former BGSU point guard completed his final year of eligibility at Northern Kentucky University, where he was an NCAA Division II All-American in 2007. Wright went on to play first-team professional basketball in Germany and Finland from 2007-11.

A native of Dayton, Ohio, Wright attended Colonel White High School. Wright earned his liberal arts degree from BGSU in 2006, and his master’s degree in teaching from the University of the Cumberlands in 2015. Wright is married to his wife, Whitney. The couple has two daughters, Camryn and Jordyn. 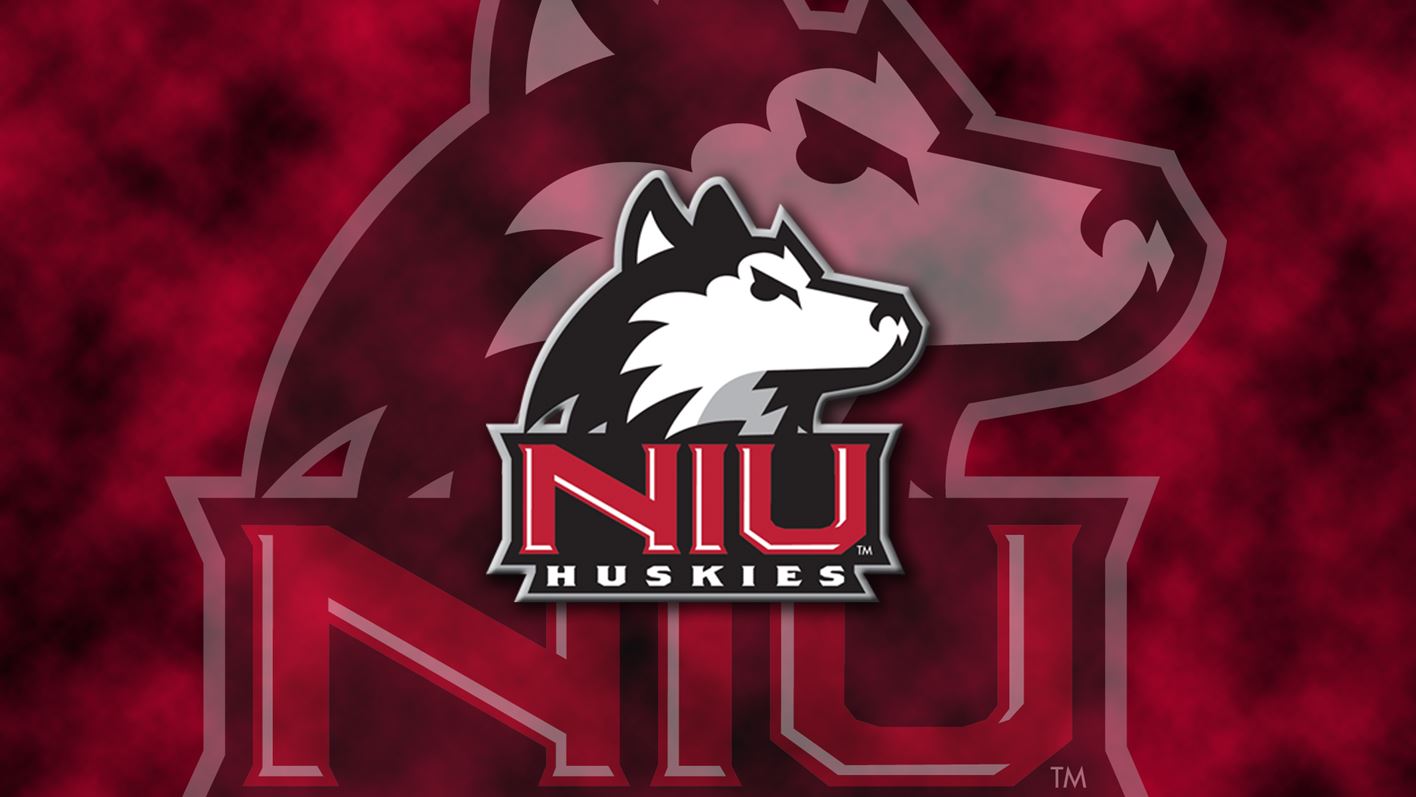 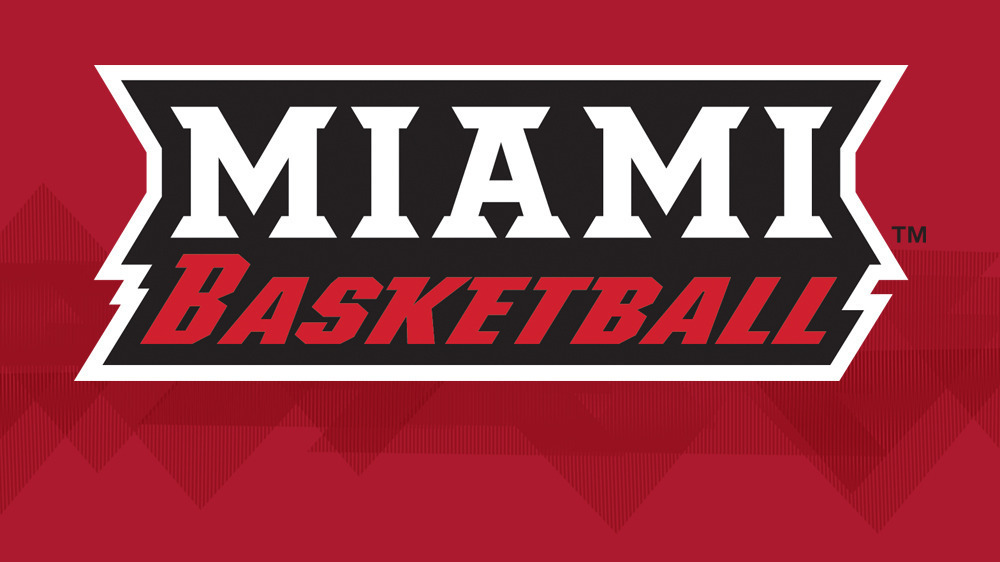