Twenty-six athleteshave accepted invitations to attend the 2021 USA Basketball Men’s U19 World Cup Team training camp. The athletes, age 19 years old or younger, will compete June 20-27 at TCU in hopes of being named to the 12-member team that will represent the USA at the 2021 FIBA U19 World Cup for Men.

“I am humbled and thankful to have this opportunity,” Boynton said. “I appreciate coach Matt Painter and the entire USA Basketball organization for allowing me to participate with training camp as a court coach. The gold standard that is USA basketball is something I could only have dreamed of until now. I’m excited to get to work with the staff and the players.”

Boynton in 2020-21 finished his fourth season as head coach of Oklahoma State University, where he has compiled an overall record of 72-58 (.554 winning percentage). He has led OSU to 17 wins over ranked opponents, 10 victories over top-10 teams and also brought in back-to-back top-25 recruiting classes.

He served one season (2016-17) as an assistant coach at Oklahoma State, and prior to arriving at OSU, Boynton spent three seasons (2013-14 to 2015-16) as an assistant at Stephen F. Austin State University.At SFU, the Lumberjacks racked up a total of 89 victories, which tied for the most wins by any SFU coaching staff in three campaigns. During his time in Nacogdoches, Texas, SFA won three straight Southland Conference titles and compiled a 53-1 record in league play.

Boynton spent five years (2008-09 to 2012-13) as an assistant coach at the University of South Carolina. During his time at South Carolina, he helped lead the Gamecocks to three wins over national top-five opponents and the 2008-09 SEC Eastern Division Co-Championship. He also worked as associate head coach for Wofford College for one season (2007-08) and was an assistant coach at Coastal Carolina University for two seasons (2005-06 to 2006-07).

Boynton was a four-year letter winner for the South Carolina Gamecocks from 2001 to 2004. He played in 125 career games, which ranks fourth all-time. He also finished ranked in the top 10 in career 3-pointers made (129) and 3-pointers attempted (364).

McCasland concluded in 2020-21 his fourth season as head coach for the University of North Texas. In his four years at UNT, he has compiled an overall record of 79-51 (.608 winning percentage) and has led the Mean Green to its first NCAA tournament win in 2021, two Conference USA titles and the team’s highest national ranking ever.

Finishing the 2019-20 season with a 20-11 record, McCasland became the first UNT coach since 1978 to begin his Mean Green coaching career with three straight 20-win seasons. Leading North Texas to the 2020 C-USA regular season title and the No. 1 seed for the 2020 C-USA Tournament, the remainder of the season was canceled due to the COVID-19 pandemic. Still, he was named the 2020 Conference USA Coach of the Year.

He also spent two seasons as head coach for Midwestern State College (2009-10 – 2010-11), where he led the program to back-to-back Elite Eight appearances in the NCAA Division II Tournament.

McCasland started his coaching career as an assistant coach two seasons (2001-02 – 2002-03) at Northeastern Junior College before earning his first head coaching position for Midland College (2003-04 – 2008-09) at the age of 27. He guided the Chaparrals to the 2007 National Junior College Athletic Association national championship.

“I’m extremely excited to help out USA Basketball as a court coach,” Skerry said. “I look forward to working with the talented student-athletes that will be at TCU as they prepare for their gold medal quest. I want to thank Sean Fordfrom USA Basketball and my former boss Jamie Dixon for this opportunity.”

Skerry is entering his 11th season as head coach for Towson University and brings 30 years of coaching experience.

Towson enters the 2021-22 season having won at least 18 games in six seasons in the last nine years.

The Tigers 2019-20 campaign ended with 19 victories and a third-place finish in the Colonial Athletic Association (CAA) for the third time in five years. Skerry led his team to a program record seven straight CAA road games wins and a seven-game winning streak in January.

In his second year at Towson (2013-14), he was selected the Colonial Athletic Association Coach of the Year after recording the biggest turnaround in NCAA Division I history, going from one win in 2011-12 to 18 wins in 2012-13.

Skerry was the recipient of the Gene Bartow award in 2017 for his outstanding achievements and contributions to the game.

Prior to Towson, Skerry spent one season (2010-11) as assistant for the University of Pittsburgh, and he helped the Panthers take the Big East Conference regular season championship with a 28-6 record.

In 1996 Skerry became the second-youngest head coach in the nation at the age of 26 as hetook the helm for the Curry College basketball program. He also was an assistant at Stonehill College for one season (1995-96) and was an assistant at Tufts University after he graduated in 1992.

Skerry played collegiately at Tufts from 1989-92, where he was a two-time team captain and garnered All-New England honors.  As a point guard, he recorded a school-record 650 assists during his career – a mark that still ranks as the 17th best in NCAA Division III history. 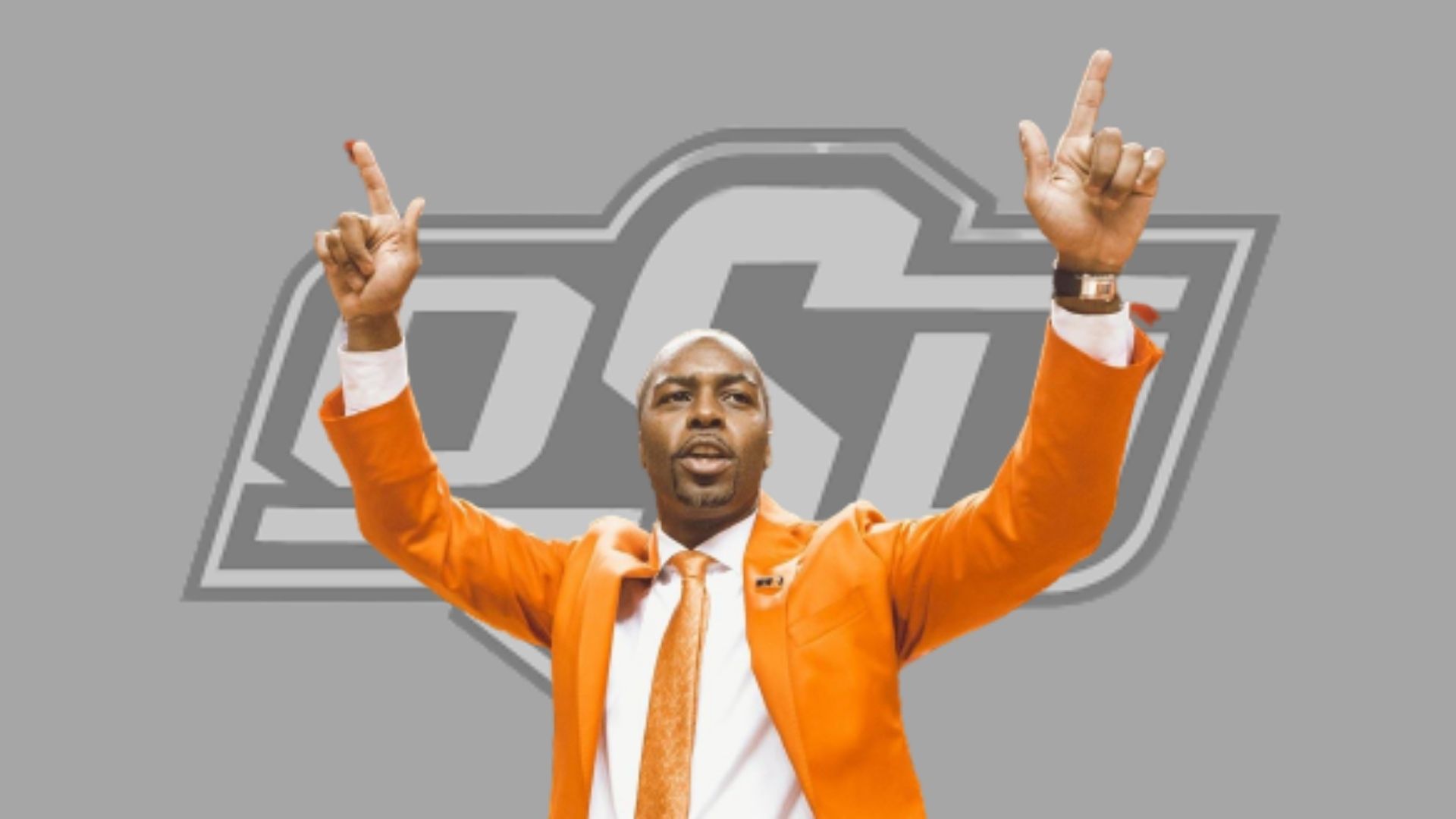 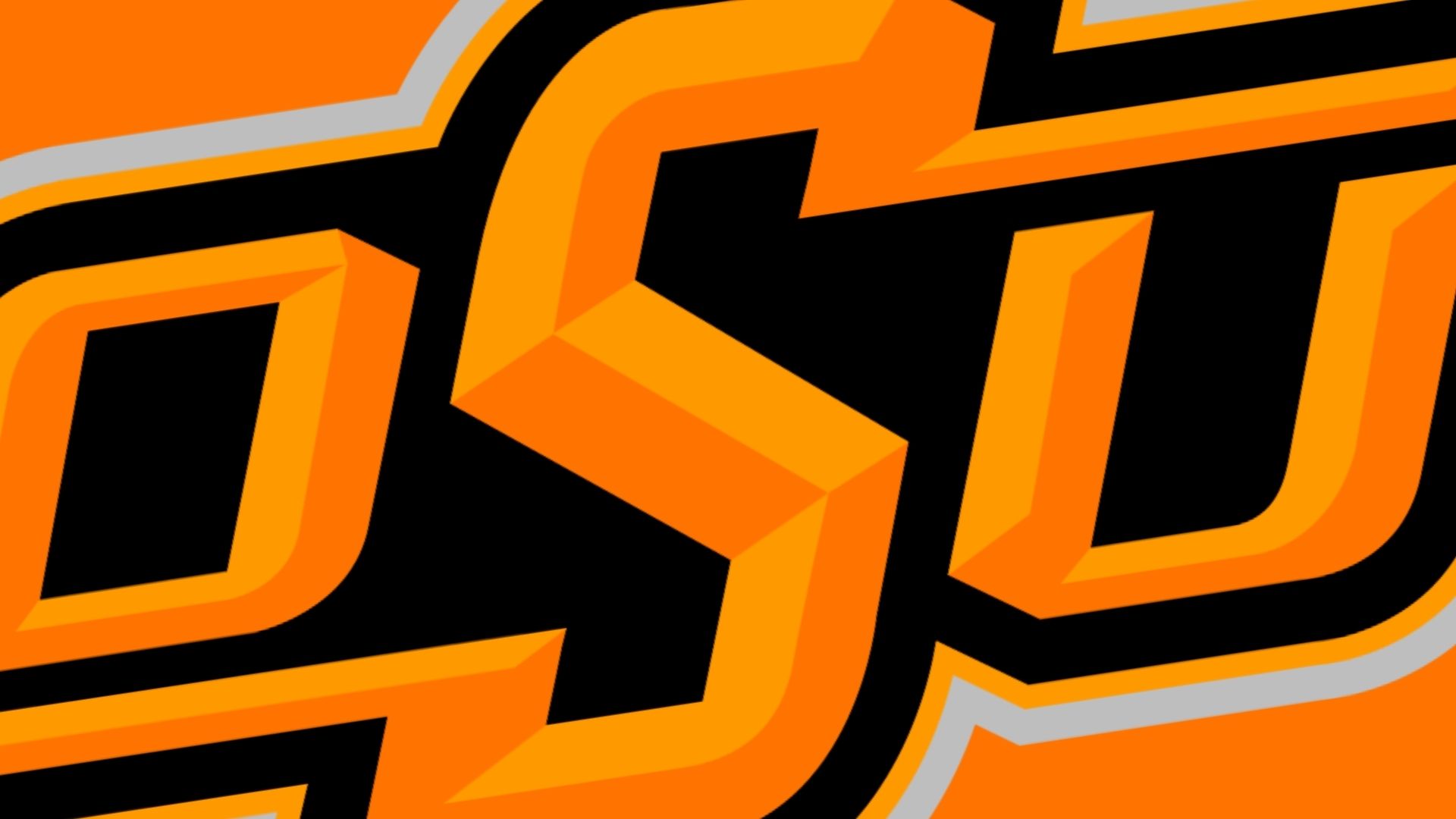