According to a TWEET from Jeff Goodman, Duke head coach Mike Krzyzewski intends to retire at the conclusion of the 2021-22 basketball season.

The 74-year old Krzyzewski has a 1097-302 (.784) all-time record (41 seasons at Duke, 5 at Army). He has captured five National Championships, and made 12 Final Four appearances while at Duke. Coach K has also been named as the ACC Coach of the Year five times, and as the Naismith National Coach of the Year on three occasions.

This story will be updated as it develops. 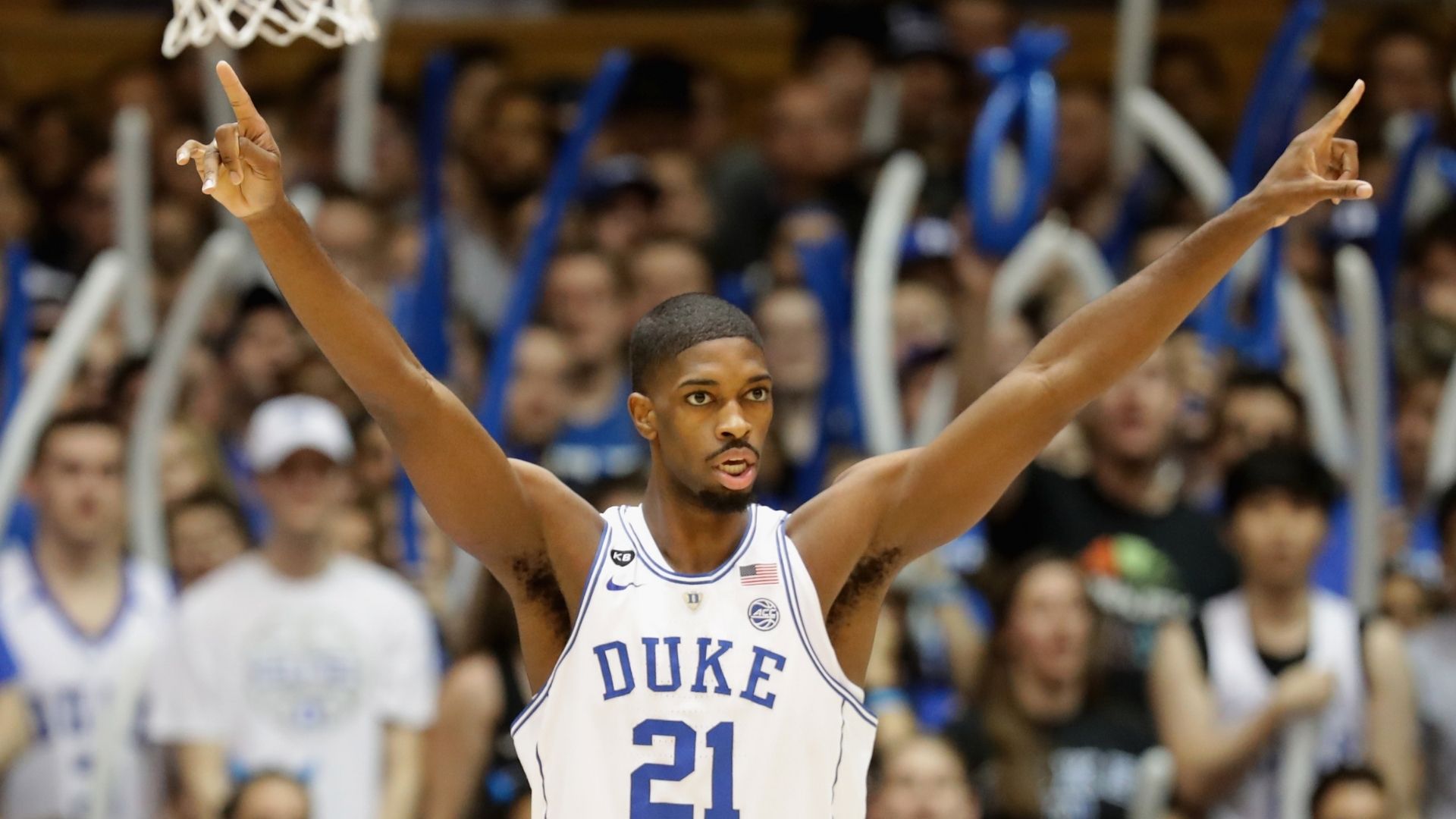 Stutz Named Director of Player Development at BC