After helping Nicholls to its first regular-season Southland Conference championship since 1998 this year, Richie Riley was announced on Thursday as the new University of South Alabama head men’s basketball coach by Jaguar Director of Athletics Dr. Joel Erdmann.

Riley, 35, becomes the 10th head coach in the history of the program, which just completed its 50th anniversary campaign. He will be formally introduced on Friday at a 2 p.m. (CDT) press conference at the Waterman Globe in the Mitchell Center, with the event free and open to the general public.

“We conducted a rigorous national search looking for specific experience, skills and traits that are the best fit for our men’s basketball program today and moving forward,” Erdmann said. “This process involved discussions with numerous leaders throughout the college basketball industry and collegiate athletics. Our focus quickly turned to Richie Riley, and after meeting face-to-face, the decision became obvious that he should be our head coach. We are excited to work together to move our men’s basketball program forward.”

“From the moment I stepped foot on campus I was blown away first by the leadership — from President [Dr. Tony] Waldrop to Joel to [Deputy Athletic Director] Daniel [McCarthy] — that is so impressive and passionate,” said Riley. “These facilities are second to none when it comes not just to our league but compared to some of the best facilities at the mid-major level in the entire country, and every person that I came across in Mobile — whether it was on campus or in the community — met us with a smile on their face and made us feel like we were home from the second we arrived.

“Since my days at UAB and Clemson as an assistant, I’ve always looked at South Alabama as a sleeping giant. I think with the resources we have there is no reason we shouldn’t be competing for championships every year in the Sun Belt [Conference]; that’s our goal, to get this program there as quickly as possible and sustain that success. We’re going to put a product on the floor that this community can embrace. Our main goal is to get back to being a championship-level program that Jaguar Nation can be proud of.”

Riley has been the head coach the last two seasons at Nicholls, compiling a 35-28 overall record and a 22-14 mark in the Southland Conference. This season, he led the Colonels to the regular-season co-championship with a 15-3 record in league play and an overall mark of 21-11; it was the program’s first winning season since the 2008-09 campaign. Nicholls currently leads the conference in scoring with an average of 82.5 points per game, and is among the top three in the league in 13 other statistical categories including standing second in field-goal percentage (47.2%), three-point field goals per game (8.1), steals per game (9.6) and scoring margin (+7.2 ppg). Not only is the team among the top five in the country in total steals, steals per game and turnovers forced, it ranks among the top 25 nationally in scoring average and top 50 in field-goal percentage as well.

Under his guidance, Roddy Peters became the Colonels’ first first-team all-league selection since 2013 this season, with two other student-athletes earning all-Southland recognition during Riley’s two years at the helm of the program.

Prior to taking over at Nicholls, he was an assistant for two seasons at Clemson. In his first season on the staff, he helped the Tigers to eight Atlantic Coast Conference wins — including one at NCAA Sweet 16 participant North Carolina State — as well as a pair of victories over NCAA Tournament teams from the SEC, including a top-25 Arkansas squad. The following year Clemson won 10 ACC games for only the fifth time in program history, while his efforts in recruiting helped the Tigers sign both ESPN 4-star top-100 prospect Ty Hudson and the No. 2 national junior-college prospect, Legend Robertin.

As an assistant at Alabama-Birmingham from 2012-14, Riley played a key role in the Blazers signing a top-25 recruiting class that would provide the core of a team that advanced to the third round of the 2015 NCAA Tournament; the group included three individuals who would go on to earn all-Conference USA honors as well as the league’s 6th Man-of-the-Year Award. His time at UAB was highlighted by a 63-59 victory over No. 16 North Carolina during the 2013-14 season.

Riley’s efforts with the Blazers led to his selection to attend the prestigious Villa 7 Conference for rising assistants.

In his lone season at Eastern Kentucky in 2011-12, he was part of a staff that led the Colonels to a 16-16 record. But his efforts in recruiting for the program played a part in signing a class that would help EKU advance to the NCAA Tournament in 2015; the group included Corey Walden, who would go on to twice be chosen the Ohio Valley Conference Defensive Player of the Year and the 2014 OVC Tournament Most Valuable Player in addition to being voted first-team all-league in ’15.

Riley’s first experience at the NCAA Division I level came at Coastal Carolina, where he was an assistant on Cliff Ellis’ staff from 2009-11. In his two years with the program, the Chanticleers posted a 56-13 mark overall and 31-5 record in the Big South Conference, winning a pair of regular-season titles, advancing to the conference tournament championship game twice and making an appearance in the National Invitation Tournament each season.

A 2005 Eastern Kentucky graduate with a degree in special education and human behavior, Riley and his wife Jess have two sons, Reese and Rock. 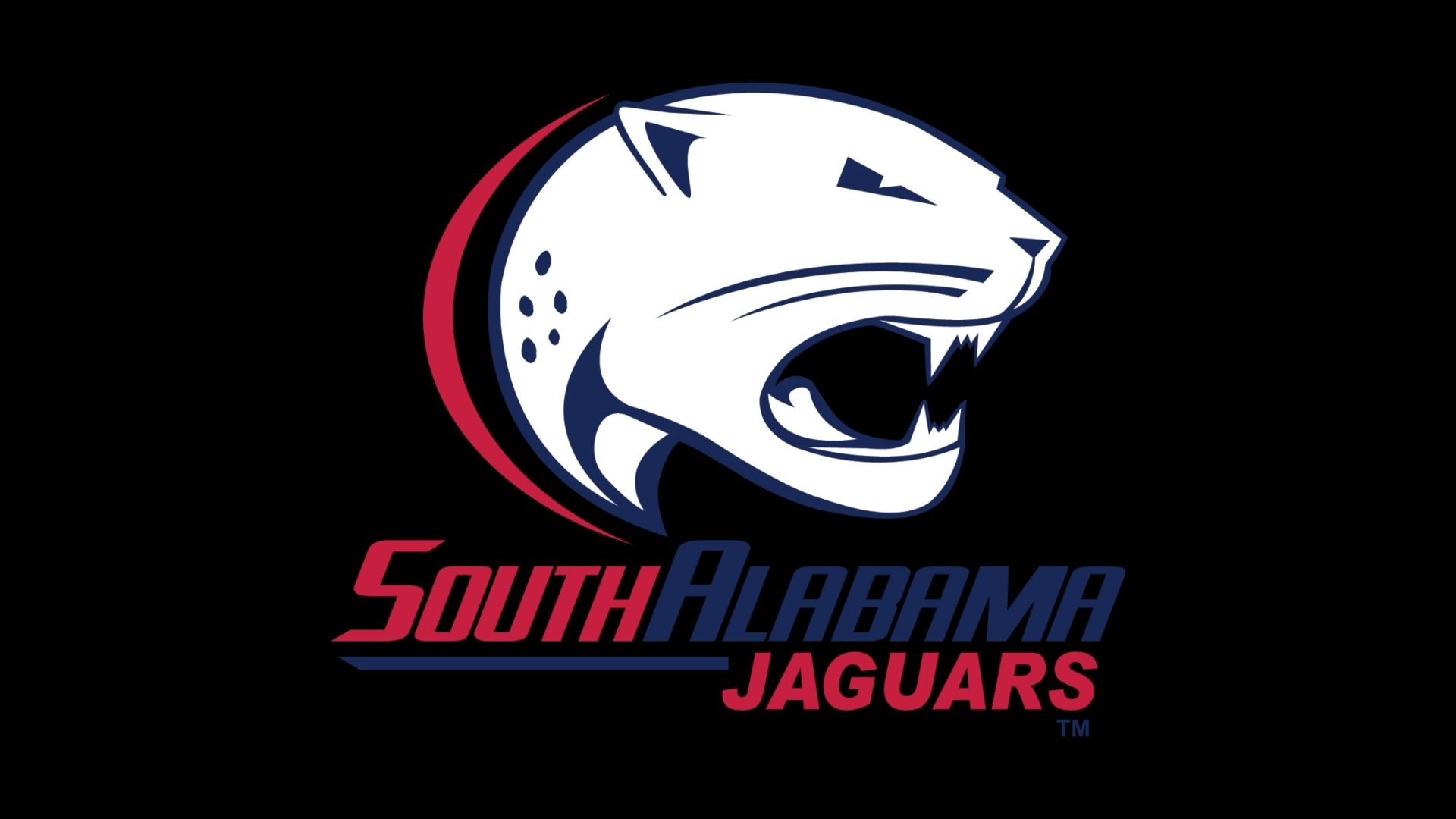 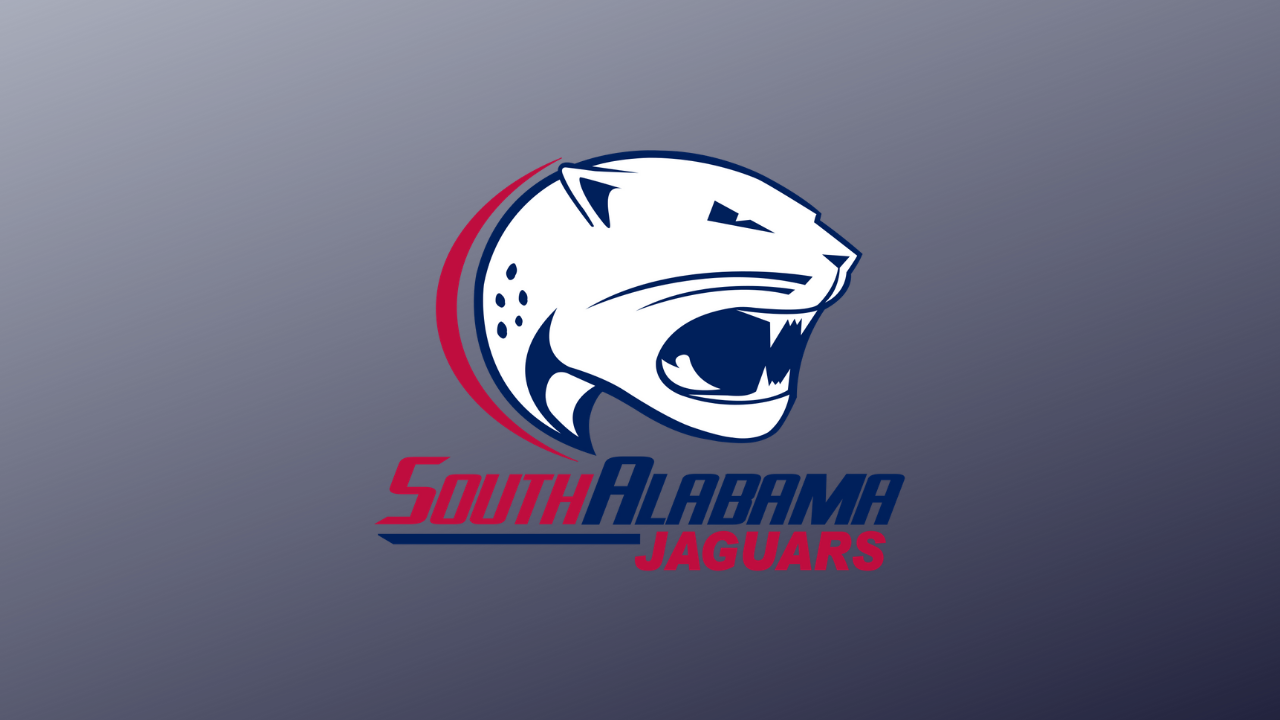