According to a recent report by CBSSport.com’s Jon Rothstein, Santa Clara will hire Herb Sendek as their new head basketball coach.  HoopDirt.com first mentioned Sendek as a candidate back on March 10th (Daily Dirt – 3/10/16).  He will replace Kerry Keating who was fired earlier this month.

Sendek did not coach this past season after being released as the head coach at Arizona State following the 2015 campaign.  In his nine seasons with the Sun Devils, he compiled 159-137 record.  He also spent ten seasons as the head coach at North Carolina State, and three seasons at Miami (OH).  Sendek will bring a career record of 413-295 in 22-seasons as a head coach to Santa Clara. 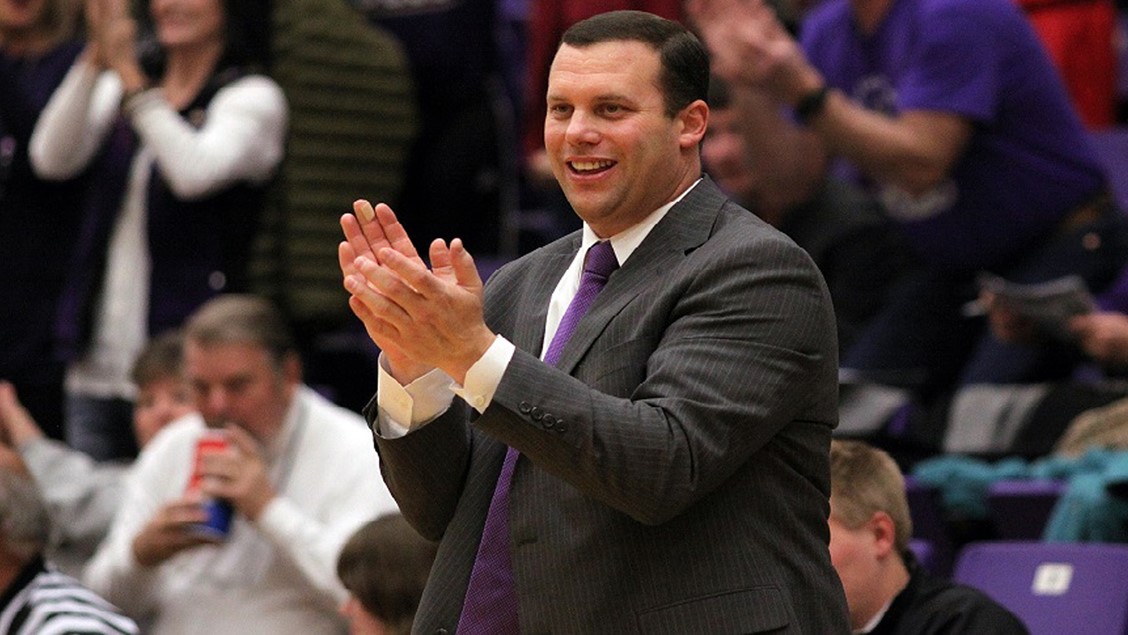