Vinay Patel has been tabbed to become Oklahoma City University’s head men’s basketball coach.
Patel comes to OCU after spending 2014-15 as Rogers State’s assistant coach. Patel had previously served as interim head coach for West Texas A&M.
“We are happy to welcome Vinay and his wife Megan to the OCU family,” OCU athletic director Jim Abbott said. “Vinay has a diverse coaching background and has developed a great reputation as an excellent recruiter in the region. He shares the OCU commitment to academic and athletic excellence, and we are thrilled to have him leading our men’s basketball program.”
Last season, Patel aided Rogers State in recording a 20-8 ledger with a second-place finish in the Heartland Conference. Two Hillcats earned all-conference honors as Frederico Santos was league player of the year and J.C. Hartzler was second-team all-conference. Santos landed on the all-South Central District second team.
Patel had been assistant coach for 21-year veteran Rick Cooper for nine years with the last two holding the title of associate head coach. Following Cooper’s retirement, Patel elevated to the head-coaching position.
“I’m excited for the opportunity to join Oklahoma City University,” Patel said. “I’d like to thank Mr. Jim Abbott and the OCU athletic department. The rich tradition of success and the location made this an easy decision. I’m anxious to get started immediately and hit the ground running.”
Dionne Phelps had been OCU’s coach the previous four years. Phelps led the Stars to a 63-47 record with two NAIA Tournament appearances and the 2013 Sooner Athletic Conference Tournament championship. During that time, four Stars became all-Americans, four turned professional, 12 earned all-conference honors, one was SAC newcomer of the year and another was SAC freshman of the year. Oakland University recently hired Phelps as an assistant coach.
The Stars open the season with an exhibition 2 p.m. Nov. 7 against Southwestern Oklahoma State at Abe Lemons Arena.
During his time at West Texas A&M, the program recorded tremendous success reaching the NCAA Division II Tournament five times. The Buffs advanced to the tournament in 2011, ranked as high as No. 23 in the nation, and again in 2012, posting records of 23-7 and 19-9, respectively. The team also claimed a Lone Star Conference championship and two LSC South Division titles. The Buffs produced a top-10 nationally ranked defense three times.
Patel began his coaching career at West Texas A&M as a graduate assistant in 2005 before moving to the position of assistant coach of both the men’s and women’s teams for the next three seasons.
He had served as the recruiting coordinator for the Buffs since 2010 bringing aboard two eventual all-Americans and 14 eventual first, second or honorable-mention all-conference selections. Those honorees also included one conference newcomer of the year, one freshman of the year, and two all-region performers.
A native of Shamrock, Texas, Patel graduated from Texas Tech in 2005 with a bachelor of science degree in exercise and sport science before earning a master of science degree in sports and exercise science from West Texas A&M in 2007. Patel also is a member of the National Association of Basketball Coaches. 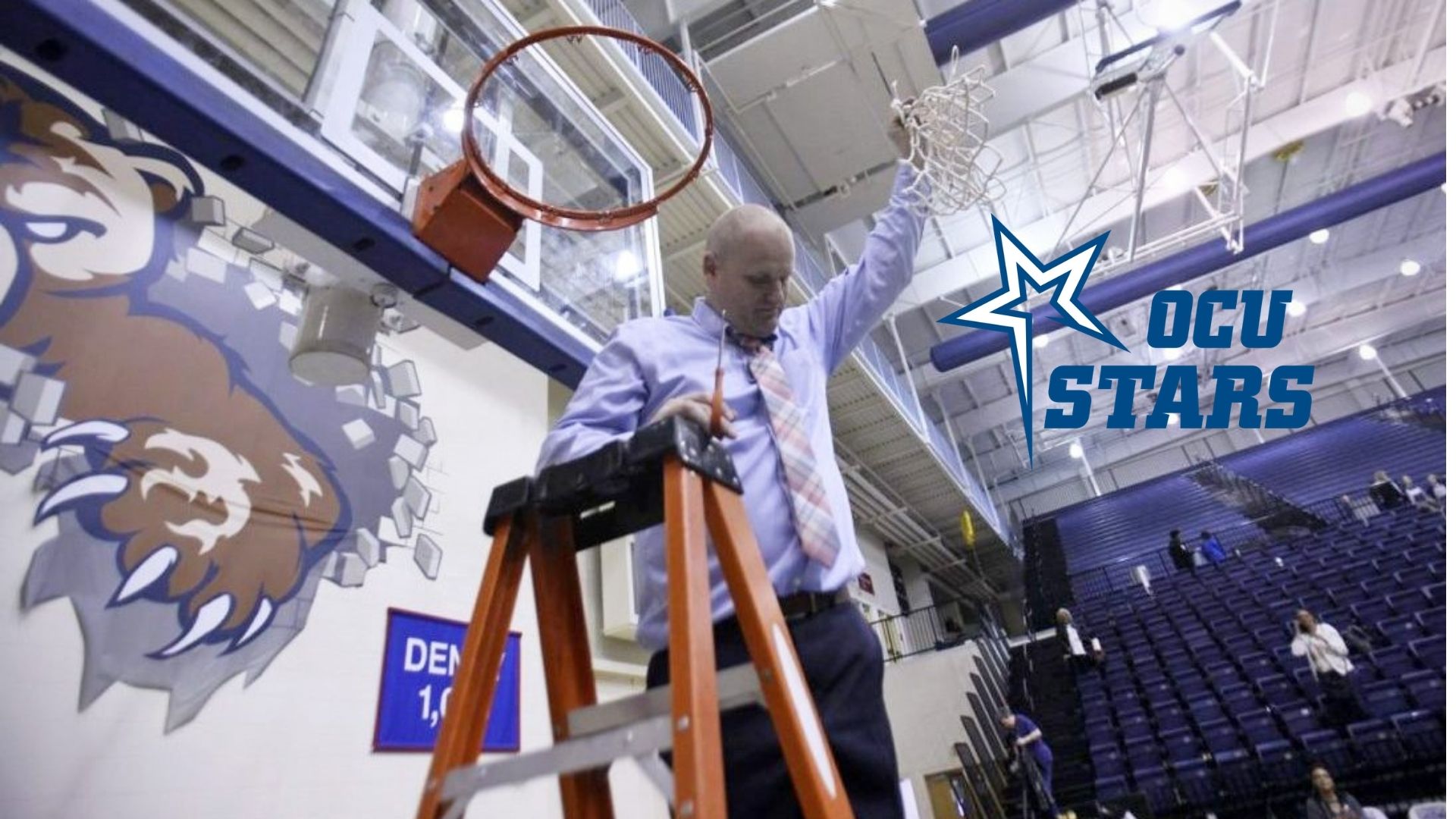