“What the program needs right now is stability,” Boatright said. “Isaac has been here for seven years and has good rapport and relationships with the players and staff. I think he is the natural choice.”

“I know this is a difficult time for our kids, but we will come together as a team and continue to compete. We have a great group of kids and staff, and we will work hard each day to represent our school and our city.”

Since Brown’s arrival in the summer of 2014, the Shockers have won over three-quarters of their games (157-50, .758). Eight of those wins have come in postseason play, spanning four NCAA tournament appearances and one NIT. WSU won Missouri Valley Conference regular season titles in each of Brown’s first three seasons on staff (2015, 2016, 2017).

His proximity to success is no coincidence. A 2020 Stadium writeup named Brown as one of The American’s top assistant coaches. In 2019 he was invited to participate in the TopConnect program, designed to identify and train future leaders in the college basketball coaching world.

A native of Pascagoula, Miss., Brown played collegiately at Mississippi Gulf Coast Community College, Texas A&M and Louisiana-Monroe. He led the latter to an NCAA tournament appearance as a senior in 1993. 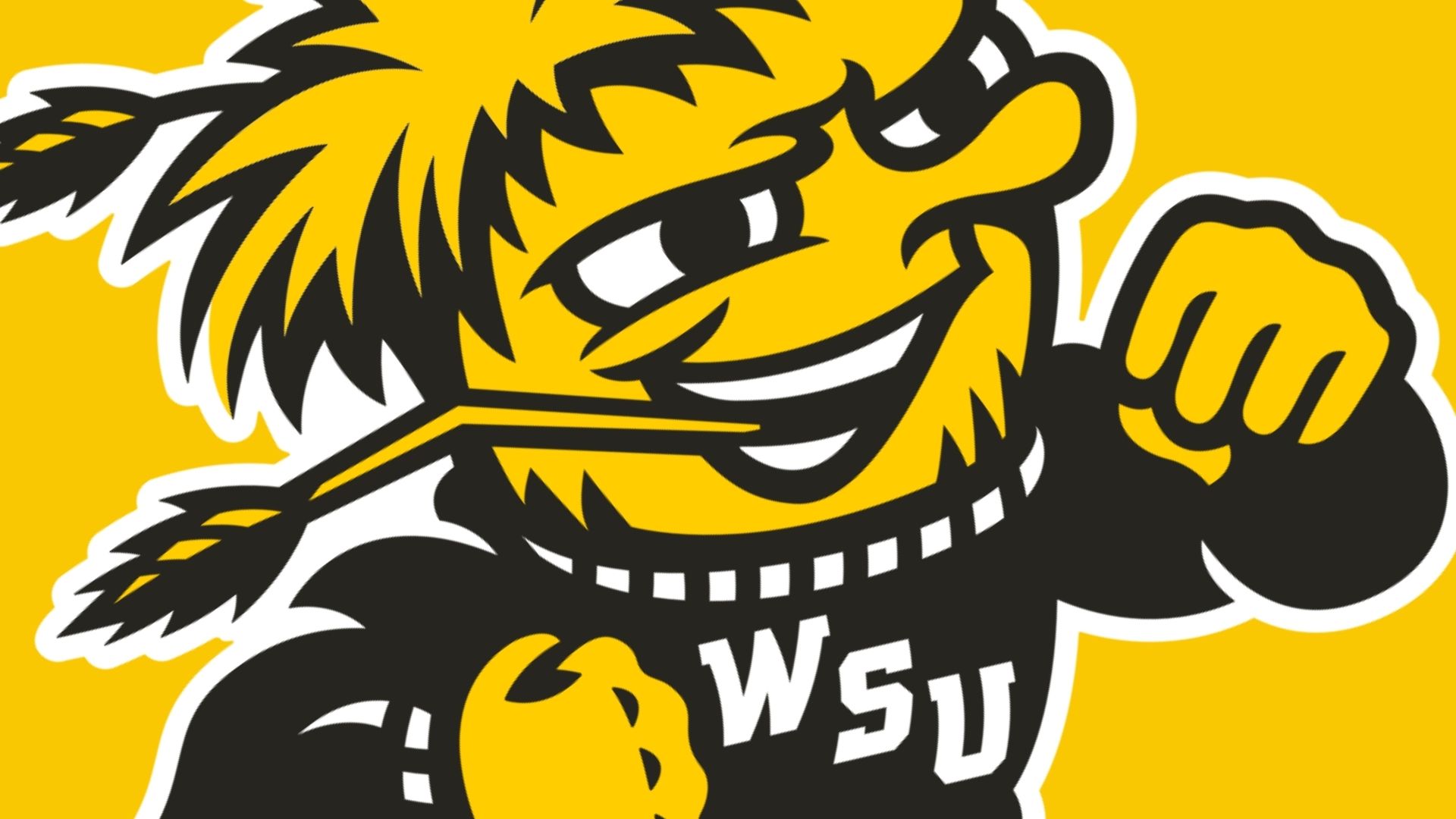 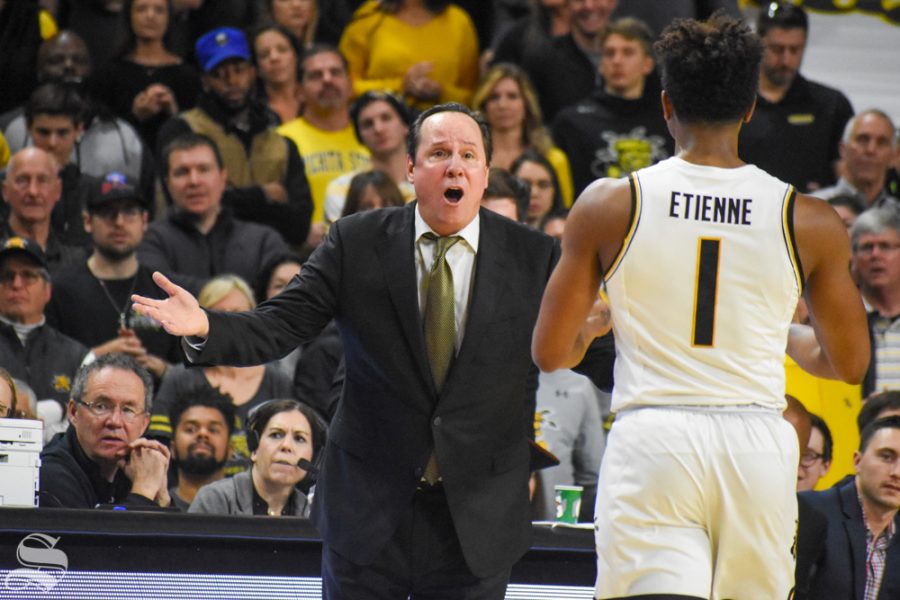 REPORT: Wichita State expected to part ways with Marshall by end of week