After 12 years at Lane Community College, Bruce Chavka has decided to step away from his role as head men’s basketball coach, effective immediately.

“It is with a heavy heart that I step away, but it is time for me to move in another direction,” Chavka said. “I have enjoyed my time at Lane and it has been my privilege to help nurture and develop the young men who went through our program.”

“We want to thank Bruce for all the time and energy he put into his program,” said Director of Athletics Greg Sheley. “He was a dedicated coach and will be missed.”

Chavka compiled a 161-177 record while at Lane, qualifying for the NWAC Championship tournament four times during his tenure.

“I am excited and honored to represent Lane Community College as their new head men’s basketball coach,” said White.

“I like the vision that Joe has for this program. He has a tremendous amount of energy, great work ethic and has a strong local connection,” said Sheley.

White attended Pleasant Hill High school through his junior year and then spent his senior year at Thurston High School. After graduation, he attended Southern Oregon University playing for Coach Brian McDermott and earned a bachelor of arts degree in communications. 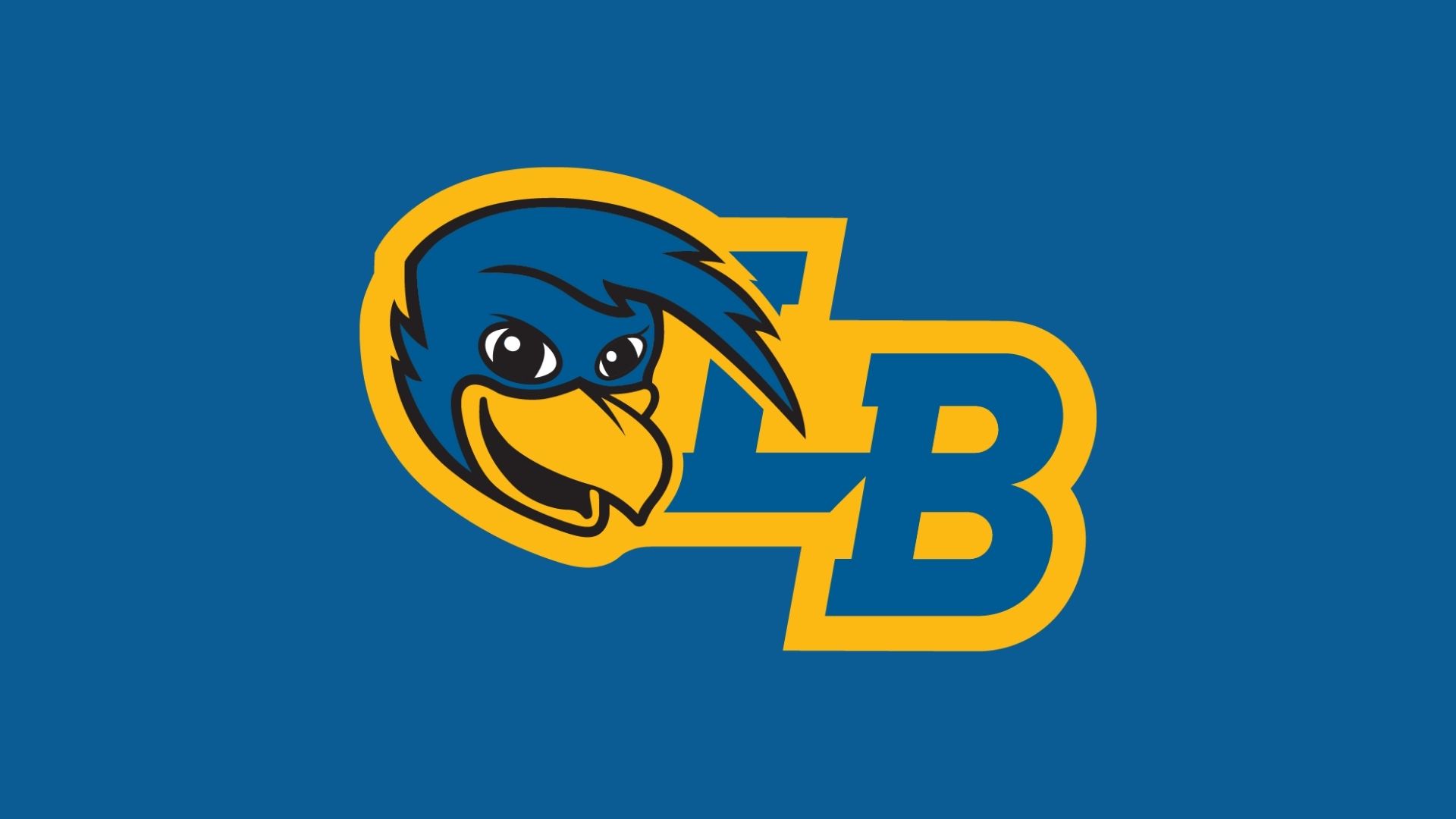 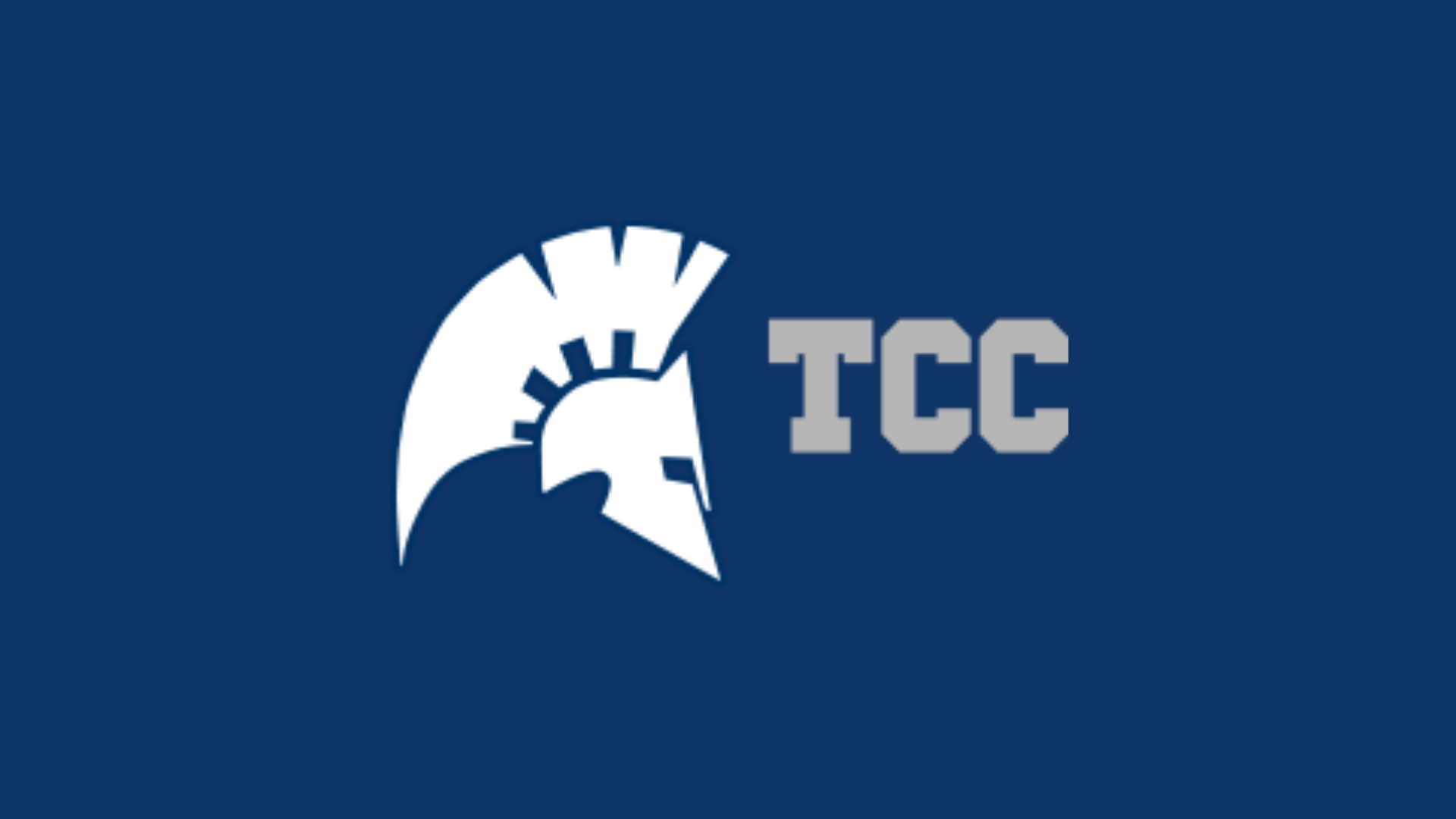