Evans, who was a part of Driscoll’s original UNF coaching staffs from 2009-12, returns to North Florida following a four-year stint as the Director of Player Development at Georgia Tech (2012-16). At Tech, he was involved in a number of areas for the Yellow Jackets’ program, including serving as liaison to academic services and compliance, directing Tech’s summer camps and coaches clinics, and overseeing the team’s involvement in community outreach, charity work and the Tech Total Person Program.

“Having to find a replacement for a person that’s been with your program from the beginning is truly a challenge,” said Driscoll. “However, we feel like we’ve lived up to the ‘Birds of Trey’ name and hit a deep 3-pointer with the return of Bruce Evans to our staff. In your life, there is a small number of people that have direct impact on who you are as a person, Bruce is definitely one of those people in my life. Besides being a perfect fit for our program as a person, Bruce brings a high level of basketball experience from all levels and has a passionate understanding of how much the little details makes a huge difference in the big picture. We are thrilled to have Bruce and his family back with us.”

“I am looking forward to coming back to UNF and working alongside Coach Driscoll and the rest of the staff and players,” Evans said. “It was exciting to be a part of the program as it started to grow and I have been impressed with how it has progressed and improved over the past several seasons. I’m really excited to have the opportunity to help it continue to grow and reach even greater heights. My family and I loved our time in Jacksonville before and are thankful for the chance to come back here to such a great place.”

Prior to Tech, Evans had his first tenure with the Ospreys working three years (2009-12) as an assistant coach. He helped lead the team during its transition to the Division I level and was a part of several early milestone victories and accomplishments. During his stint on the Osprey bench, UNF had improved win totals in each of the three seasons including the .500 or better mark of the Division I Era. North Florida also advanced to its first ASUN Championship game in his second season with the program.

His inaugural stint at UNF followed five years (2004-09) as head coach at Lander University in Greenwood, S.C. In 2006-07, Evans led the Bearcats to a 20-11 record and the Peach Belt Conference Tournament title and a spot in the NCAA Division II Tournament. It marked the program’s first tournament championship in 12 years. At Lander, Evans led the Bearcats to the school’s first ever win over a Division I opponent, beating Charleston Southern, in his first season. Evans’ debut campaign included 17 wins, marking a 10-game improvement from the previous year.

Before accepting the head coach position at Lander, Evans served as the top assistant coach at Gardner-Webb for four years (2000-04). Prior to that, he was an assistant coach at Presbyterian from 1997-2000. During his time with the Blue Hose, he tutored and recruited several All-SAC selections. Evans began his coaching career at his alma mater, Furman University (1993-1997).

A standout at Furman during his collegiate playing days, Evans earned All-Southern Conference laurels three times while being named the conference’s freshman of the year during the 1988-89 season. While at Furman, he helped lead the Paladins to a regular season title and a berth in the National Invitational Tournament before graduating with a bachelor’s degree in political science in 1992. He was a finalist for SoCon Player of the Year as a senior. Evans will be a 2016 inductee into the Furman Athletics Hall of Fame.

Following his collegiate playing days, the Simpsonville, S.C., native played one year of professional basketball in Turkey. He attended Hillcrest High in Simpsonville. 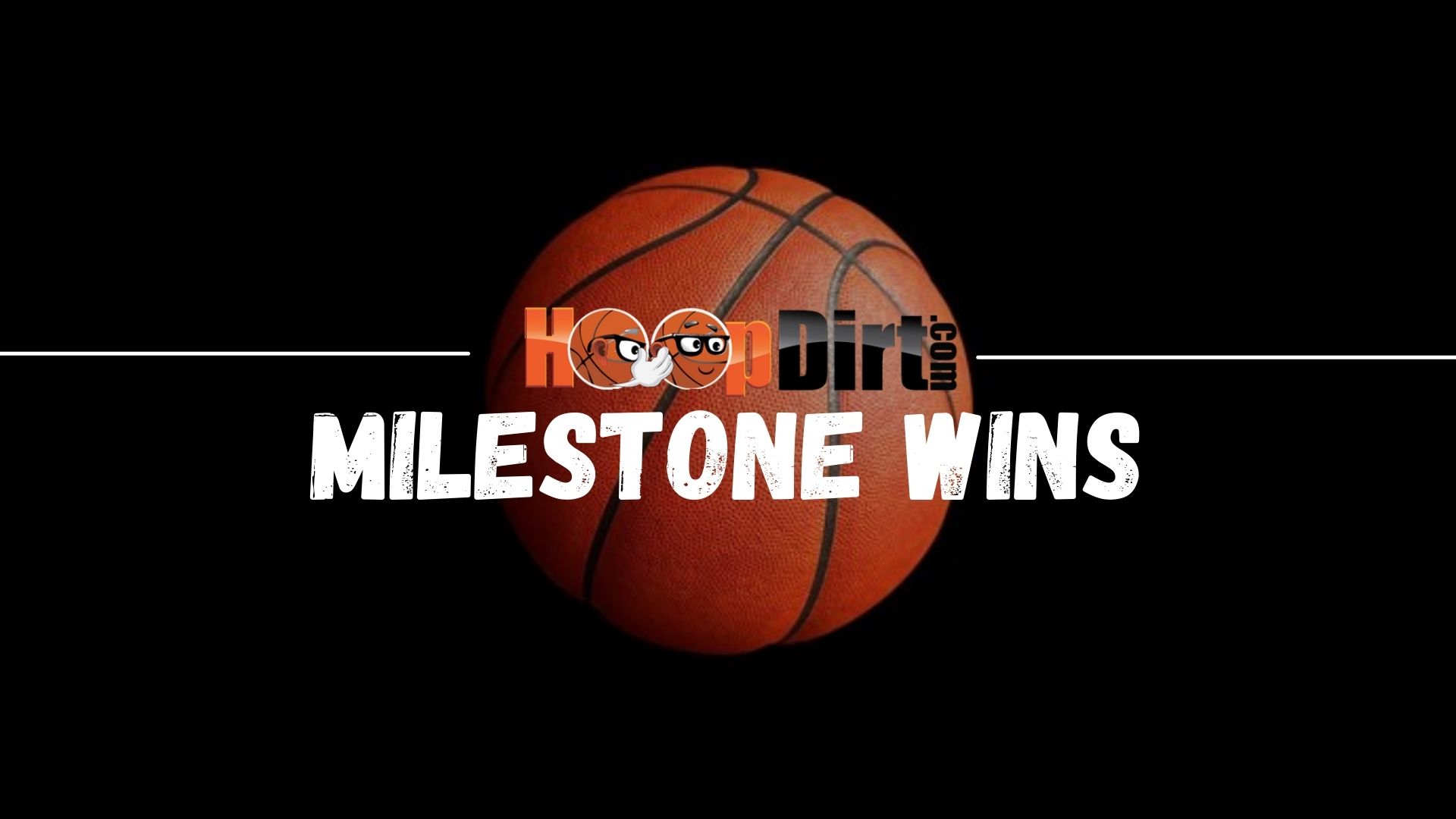 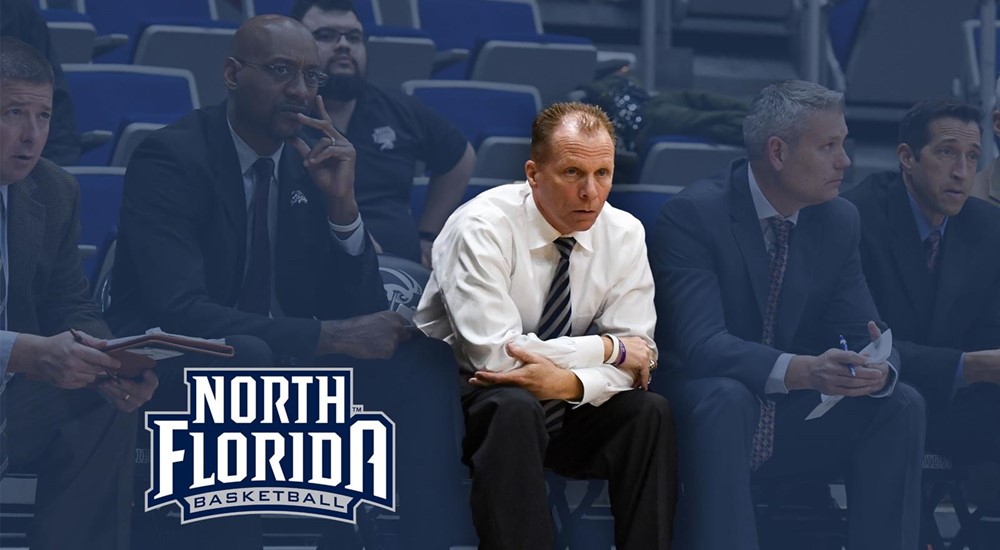