South Dakota head men’s basketball coach Eric Peterson announced the hiring of Casey Bruggeman as the Director of Operations. Bruggeman comes to South Dakota after four seasons serving as an assistant coach at the University of Minnesota Duluth.

“I am thrilled to announce that Casey will be joining the Coyote family,” said Peterson. “He has been a part of an extremely successful program in one of the best leagues in the country. Casey is organized, intelligent, and a relationship-driven coach. He will be a tremendous asset to our program as our director of operations.”

As the Director of Operations, Bruggeman will manage compliance, student-athlete academics, finances, and team travel. He will also assist in all aspects of recruiting and scheduling of practices and game preparation.

Born in Pelican Rapids, Minnesota, Bruggeman joined the Bulldog staff in August of 2018. He took on many duties as one of two assistants on staff including scouting, recruiting, practice planning, budgeting, player development, and in-game schemes. Bruggeman was also responsible for maintaining the team’s social media accounts and creating content for recruits. Off the court, he was responsible for monitoring student-athletes’ academic efforts, assisting in the organizing and execution of donor and alumni outreach, and volunteering for game management and community events.

The Bulldogs amassed a 70-32 record with Bruggeman on the bench. They compiled the most wins for Minnesota Duluth in the Division II era with 25 wins in the 2021-22 season and at one point were ranked fifth in Division II which was the highest national ranking the Bulldogs have ever achieved. UMD was the 2021-22 NSIC-North Champions and earned an at-large bid to the 2022 NCAA Division II Tournament.

“I am thrilled to be joining the University of South Dakota men’s basketball program,” said Bruggeman. “Thank you to Coach Peterson for this awesome opportunity to be a member of his coaching staff. I am excited to get to Vermillion and get to work. Go Yotes!”

Bruggeman began his coaching career as an assistant coach at the University of Mary from 2016-18. While on the Marauders staff, Bruggeman was responsible for recruiting, scouting, academic oversight, and was the lead camp director for the youth and team basketball camps. Along with his coaching duties, Bruggeman also took on the job of program operations. He coordinated travel logistics, managed student-athlete schedules, monitored budgeting, assisted with fundraising, and coordinated volunteer efforts.

Bruggeman played four seasons of collegiate basketball at Concordia College in Moorhead, Minnesota. He was voted team captain his senior season before an injury sidelined him for the remainder of his career. Bruggeman graduated from Concordia College in 2016 with a bachelor’s degree in mathematics education before obtaining his master’s degree in 2018 from the University of Mary in physical education and athletic administration. 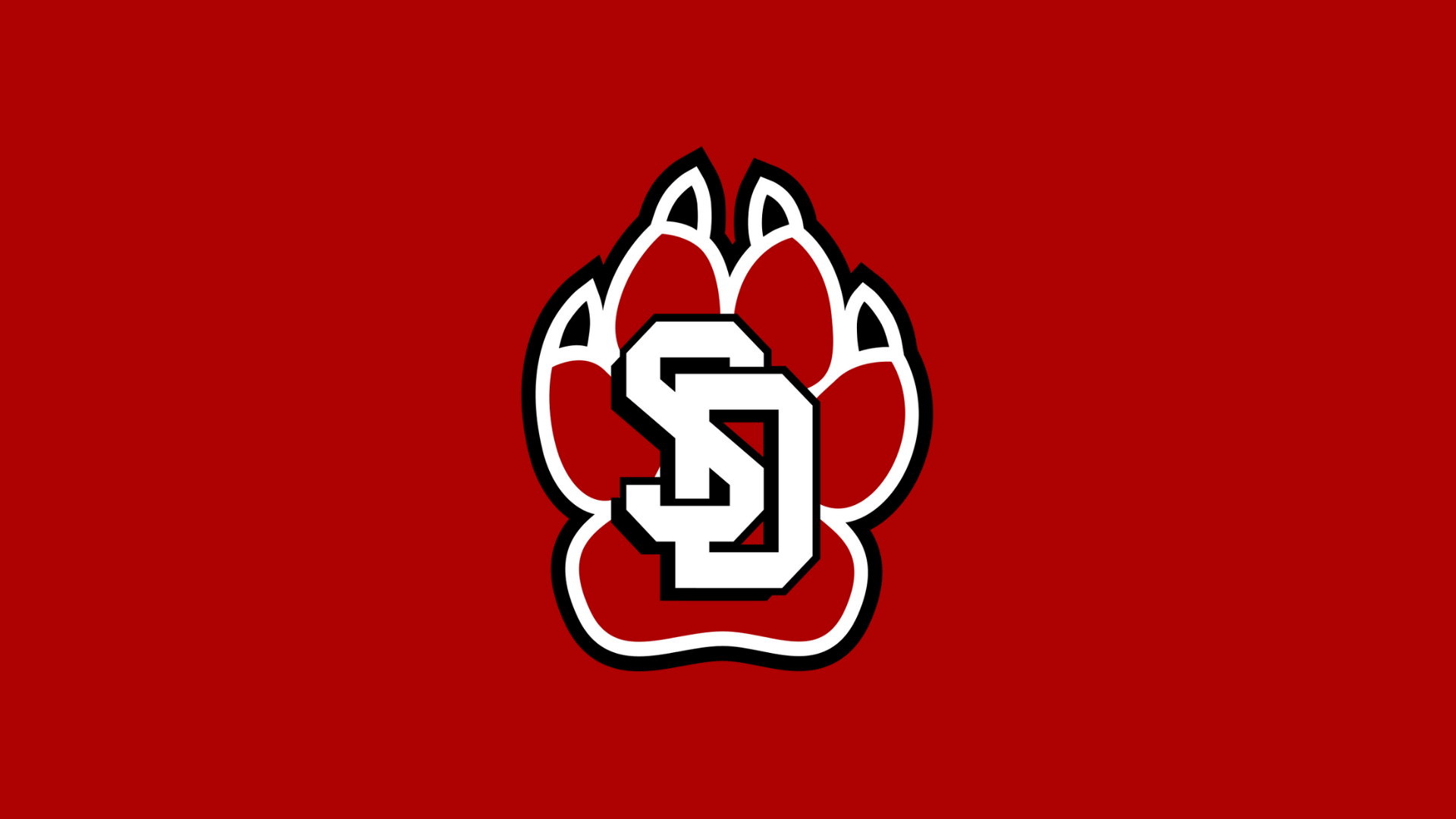