Head Coach Rick Croy has announced his coaching staff for the 2019-20 season, adding three new members to the program.

“I am thrilled about the additions of Adam, Brendan, and Kerry to our basketball family,” said Croy. “Each of them brings unique skill sets that complement us so well. Additionally, they are men characterized by impeccable character, and all three share the special values that comprise the fabric of this transformational institution. I’m truly blessed that every member of this exceptional staff is a gifted leader, and will continue to play an integral role in the holistic development of each young man in this program.”

Jacobsen, a 20-year coaching veteran joins the CBU ranks after serving as the associate head coach at the University of Hawai’i. While at UH, Jacobsen was an instrumental part of head coach Eran Ganot’s staff. He helped guide the team to a school-best 28-6 record, both the Big West regular-season and tournament titles and the program’s first-ever win in the NCAA Tournament.

Before his time at UH, Jacobsen served on staff at the University of the Pacific for 14 years, including two as an associate head coach. During his tenure at Pacific, he helped the Tigers to five Big West Conference championships and four NCAA tournament appearances (2003-04, 2004-05, 2005-06, 2012-13) under then-head coach Bob Thomason. The team boasted seven 20-plus win seasons during that span, including seven total postseason appearances to go along with an outstanding graduation rate.

“Adam was an elite player, who enjoyed a vast array of successes throughout his playing career, and he has translated the same competitive traits that made him a great student-athlete so effectively during his nearly two-decade collegiate coaching career,” added Croy. “Every program Adam has been associated with wins, and he has been an invaluable member of numerous coaching staffs at Hawaii and Pacific, for which I have the utmost admiration and respect. From recruiting to strategic schematics, Adam is a consummate professional in our industry.”

Jacobsen also enjoyed a decorated playing career at Pacific where he graduated in 1997 with a degree in Sports Sciences. He served as team captain for four seasons and guided the Tigers to two Big West championships. He was later inducted into the Pacific Athletic Hall of Fame and recently was voted to the first team on the Pacific All-Century team.

He is the career three-point leader at Pacific and is second all-time in the Big West with 311 three-pointers made. He is also the career assists leader (436) and second on the career steals list (160). With 1,513 career points, he ranks sixth all-time at Pacific, averaging 12.6 points per game over 120 games. He was a three-time All-Big West Conference second-team selection and is a 2010 inductee of the Pacific Athletics Hall of Fame.

Wheeler, who was named Director of Player Development in July, spent the previous two seasons as a graduate assistant at the University of Southern California. While at USC, Wheeler’s duties included assisting the coaching staff with opponent scouting reports and video edits, on-court player development, aiding the preparation of on-campus recruiting visits, and facilitating video exchange with opponents.

“Upon his arrival in July, Brendan’s short tenure here at CBU has been marked by consistency,” said Croy. “There is no doubt the valuable time spent at USC under Coach Enfield’s tutelage, has prepared him for this opportunity. He has already made our program better, and it is my sincere estimation that this effect will be typical.”

Prior to his arrival at USC, Wheeler spent three years as Men’s Assistant Coach at Moorpark College (2014-2017).

Carter rounds out the staff, serving as the graduate manager. Carter is a graduate of Saint Mary’s College, where he earned first-team All-West Coast and All-Academic honors.

“Kerry is an outstanding young leader, and the influence he is going to have on our program will truly be impactful,” said Croy. “He was a remarkable player at St. Mary’s, and his scholastic accolades were impressive. He is a powerful role model for our young men because Kerry is on a constant quest for excellence in all he does. I am so proud of him for pursuing his graduate degree here at CBU.”

After Saint Mary’s, he played professionally in Spain, Germany, Italy, and Israel. Carter came back to the States and started his coaching career at Citrus College. He is currently enrolled in the Kinesiology program at CBU, pursuing a master’s degree in Sports Management. 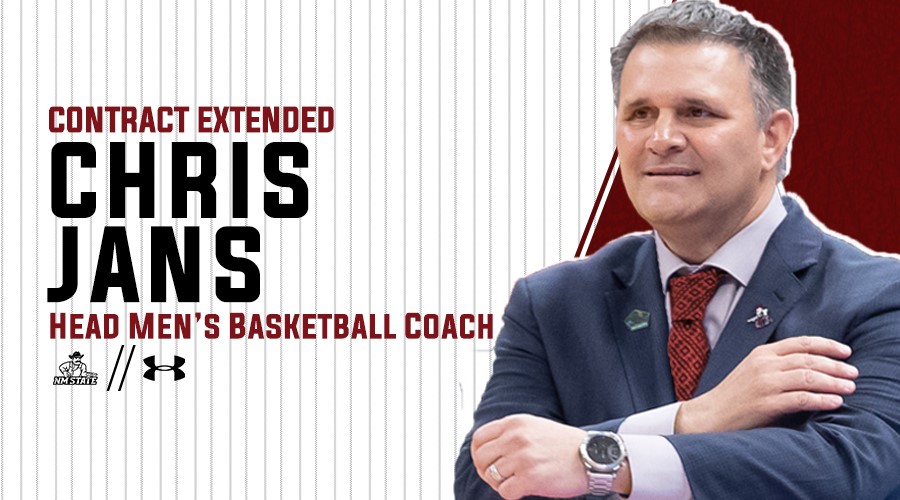 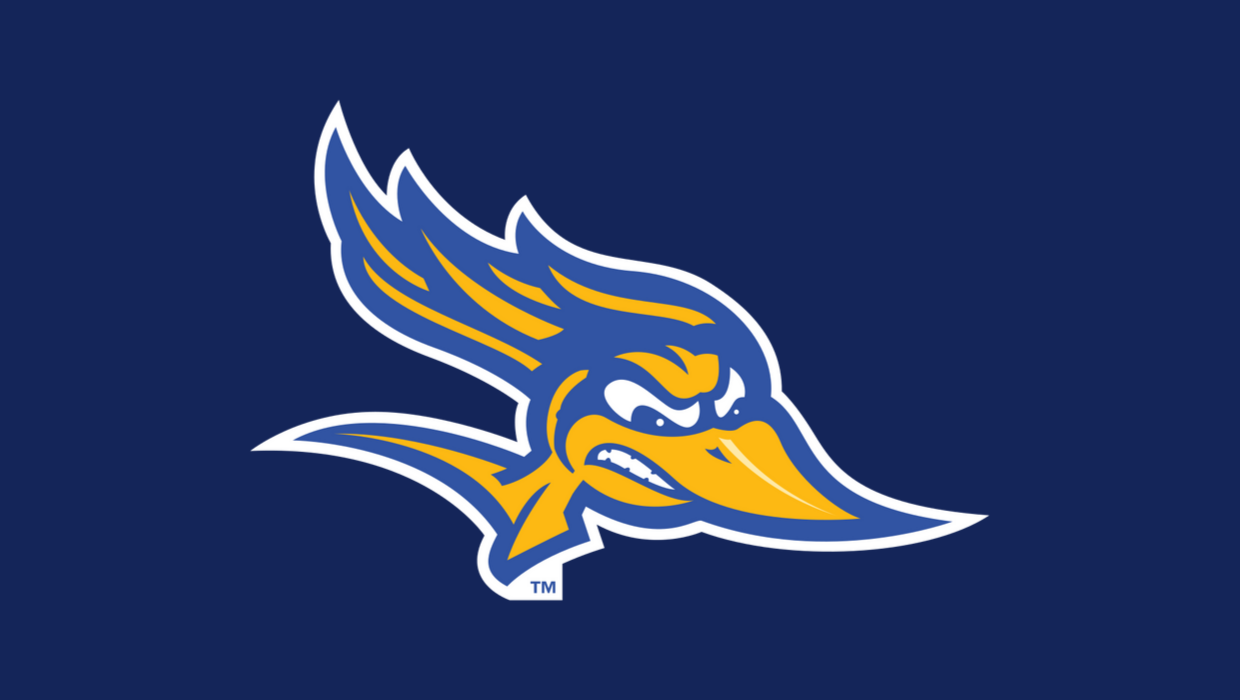 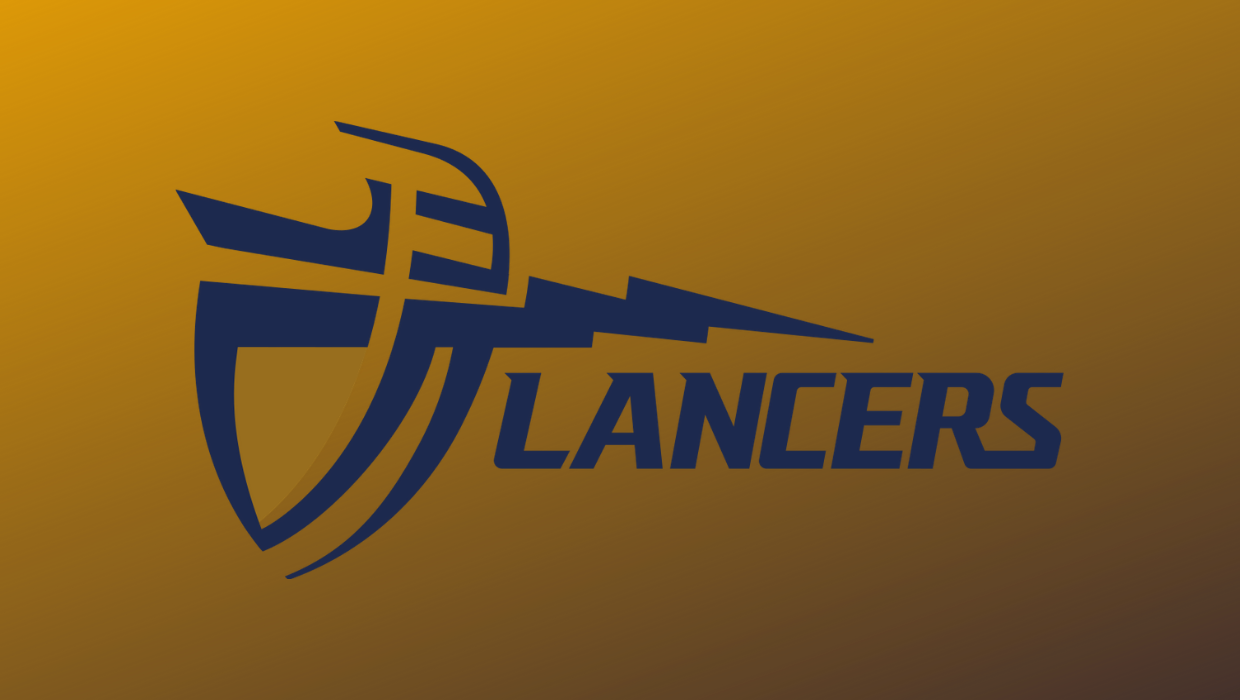