A former student-athlete on the USF men’s basketball team (1990-93), Dollar played on the Bulls’ 1991 NIT and the 1992 NCAA Tournament teams. He brings strong southeast ties to the Bulls program as an accomplished 20-year assistant coach with tenures at Wichita State, Georgia Tech, LSU, and most recently, Auburn.

“I am thrilled about bringing Chad Dollar back into the USF men’s basketball program,” said Gregory. “He has separated himself as one of the best recruiters in the country and at a high level during his time at Wichita State, LSU, Georgia Tech and Auburn. I have obviously had a great working relationship with Chad during our five years together at Georgia Tech. He also brings an unbelievable passion for player development, game preparation and relationship building with student-athletes. It is great to have a member of the staff who wore the USF jersey and knows what it means to be a student-athlete at USF. Chad and his tremendous family will be exceptional ambassadors to our program.”

Dollar joins USF from Auburn, where he was an assistant coach for Bruce Pearl in 2016-17. He helped guide the Tigers to an 18-win season, the most victories for the program since 2008-09.

Prior to Auburn, Dollar was a five-year member of Gregory’s staff at Georgia Tech (2011-16). He served as an assistant for three years and as associate head coach two seasons that included a 21-win campaign and a trip to the NIT quarterfinals (2016).

In 2010-11, Dollar was an assistant for head coach Gregg Marshall at Wichita State. Dollar helped that Shockers team win 29 games and the NIT Championship, laying a foundation for Wichita State’s future success in the NCAA Tournament that included a Final Four run in 2013.

Dollar got his start in coaching as a volunteer and graduate assistant at Gardner-Webb and as a graduate assistant for one season at Southern Mississippi. Dollar also played a vital role in the community by partnering with Athletes in Action for two summers as an assistant coach.

Following a noteworthy prep career at Douglass High School in Atlanta, Dollar became a student-athlete at USF. A three-year member of the Bulls’ men’s basketball program, Dollar played on the 1991 team that appeared in the NIT and the 1992 squad that played Georgetown in the first round of the NCAA Tournament.

Dollar finished his collegiate career at Milligan College (Tenn.), and received his bachelor’s degree in sociology in 1996. 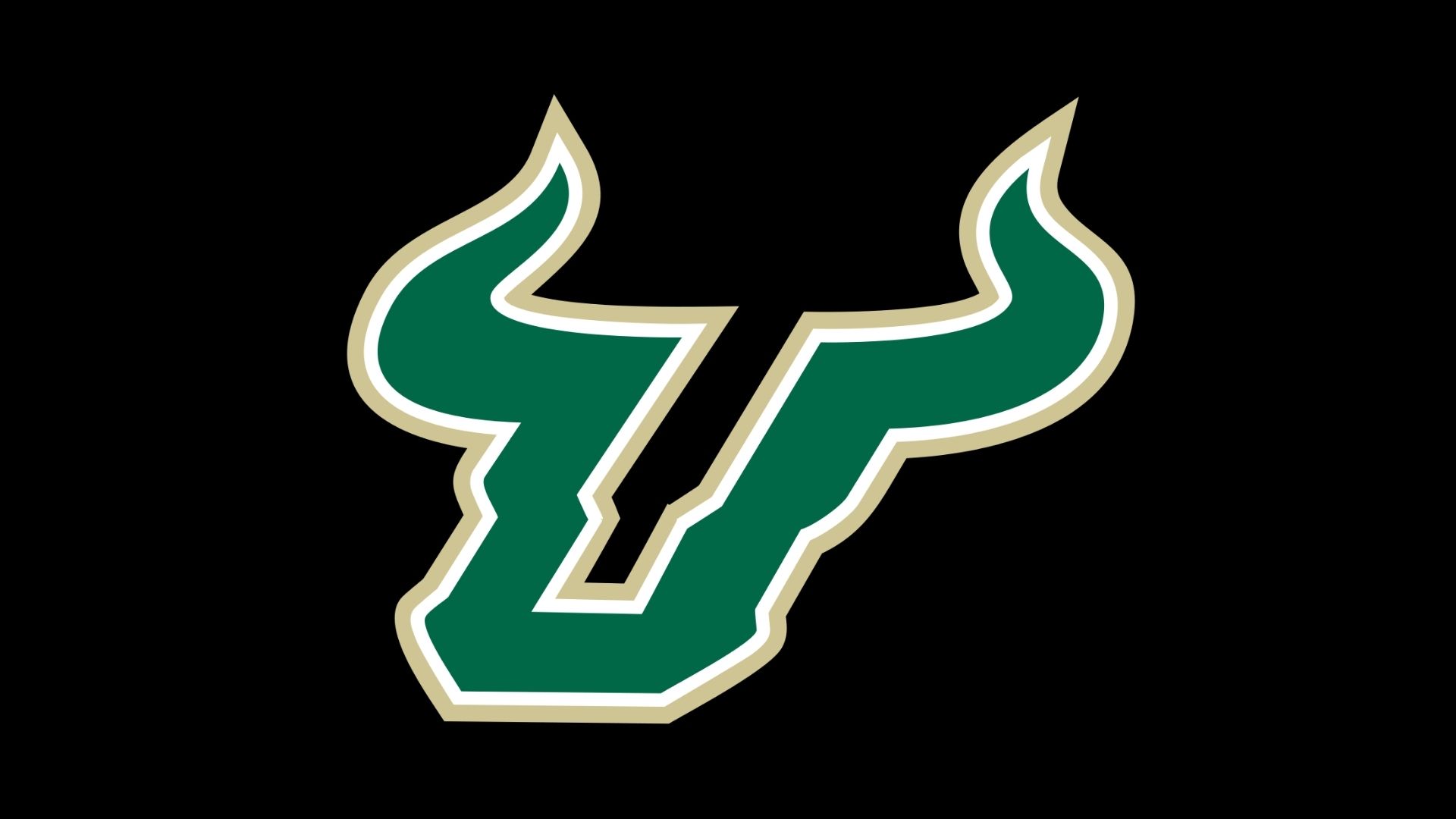