Chattanooga Mocs Head Men’s Basketball Coach Matt McCall had an eventful few months since arriving on April 13 in the Scenic City as the 19th hoops leader in program history. Part of that has been assembling a staff to keep the Mocs fortunes rising.
“We’re very excited about our staff,” McCall stated. “We believe we not only have the right mix of energy and experience, but an unbelievable amount of chemistry which is extremely important. I outlined early on what I wanted, and it all came together.”
McCall noted at his introductory press conference that he wanted two young, go-getters along with a former head coach. He got that in Reggie Witherspoon, Jesse Bopp and Peter Gash. Witherspoon spent 14 years leading Buffalo’s program, while Bopp and Gash bring solid experience along with that youthful enthusiasm.
“Reggie did an unbelievable job building Buffalo into a competitive MAC program,” McCall continued. “Jesse has been a head coach in the prep school ranks as well, and Pete and I worked together at Florida and Florida Atlantic. All three bring a tremendous amount of knowledge, experience and energy to our program.
“It’s just a great mix.”
Witherspoon comes to Chattanooga after a year with Anthony Grant at Alabama. He is a two-time MAC Coach of the Year and led the Buffalo Bulls to four 20-win campaigns. He mentored former Mocs assistant Turner Battle, who was one of his two All-Americans (2005) at UB.
Bopp was director of basketball operations at VCU (2013-15). He held two stints with the Rams around serving as head coach at Vermont Prep (2010-13). He also served as a graduate assistant at Florida for Billy Donovan during the 2009 campaign.
Gash has worked for phenomenal coaches in his eight seasons in post-graduate collegiate coaching. He started out with Dr. John Giannini at La Salle (2007-08) as video coordinator before heading to Indiana as a graduate assistant to Tom Crean (2008-09). The next five seasons were spent alongside Mike Jarvis at Florida Atlantic (2009-14) before last year at Florida with Billy Donovan.
Former Florida star Eddie Shannon is the new director of basketball operations. He spent the last three seasons as an assistant at Palm Beach Atlantic after a lengthy, successful professional career.

Jacob Kurtz begins his career as video coordinator. He finished his collegiate eligibility in March at UF.
Collin Crane takes over athletics performance duties. He is a native of Knoxville playing collegiately at Carson-Newman. He comes to Chattanooga after performing the same duties at Missouri State.
“Eddie is a key guy,” McCall added. “He’s experienced an enormous amount as a player both collegiately and professionally and gained valuable experience as a coach the last several years. Jake is getting his first taste of the profession. He’s somebody I’ve gotten to work with on the other side as coach-player so there is a strong bond there.
“Collin had the opportunity not only to run his own program last year, but was a part of a strength staff that helped prepare Florida for a run to the Final Four in 2014. He adds tremendous value both in-and-out of season focusing on our guys’ strength, conditioning and nutrition as well.” 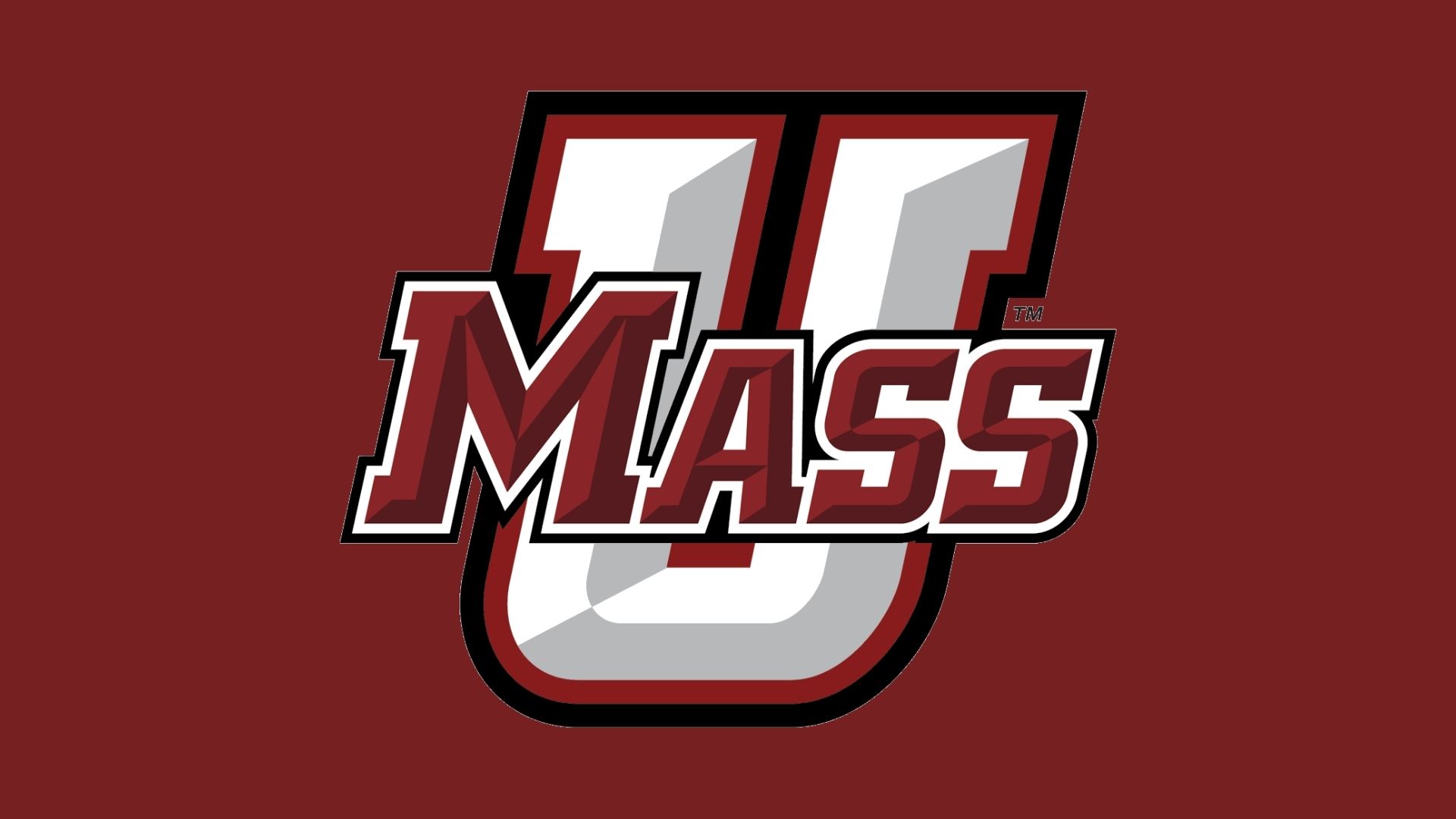 REPORT: Bergeron out as assistant at UMass 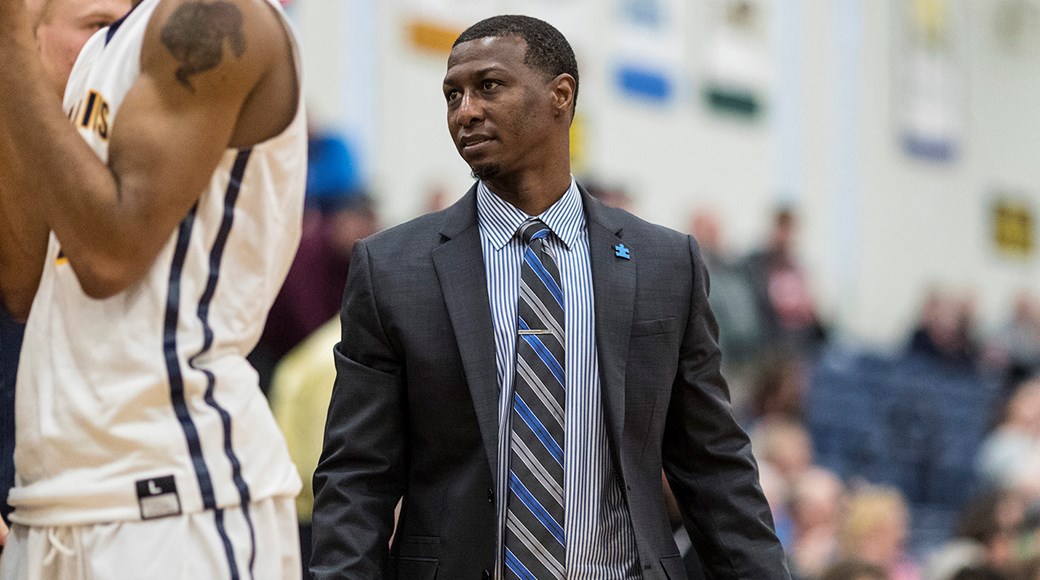 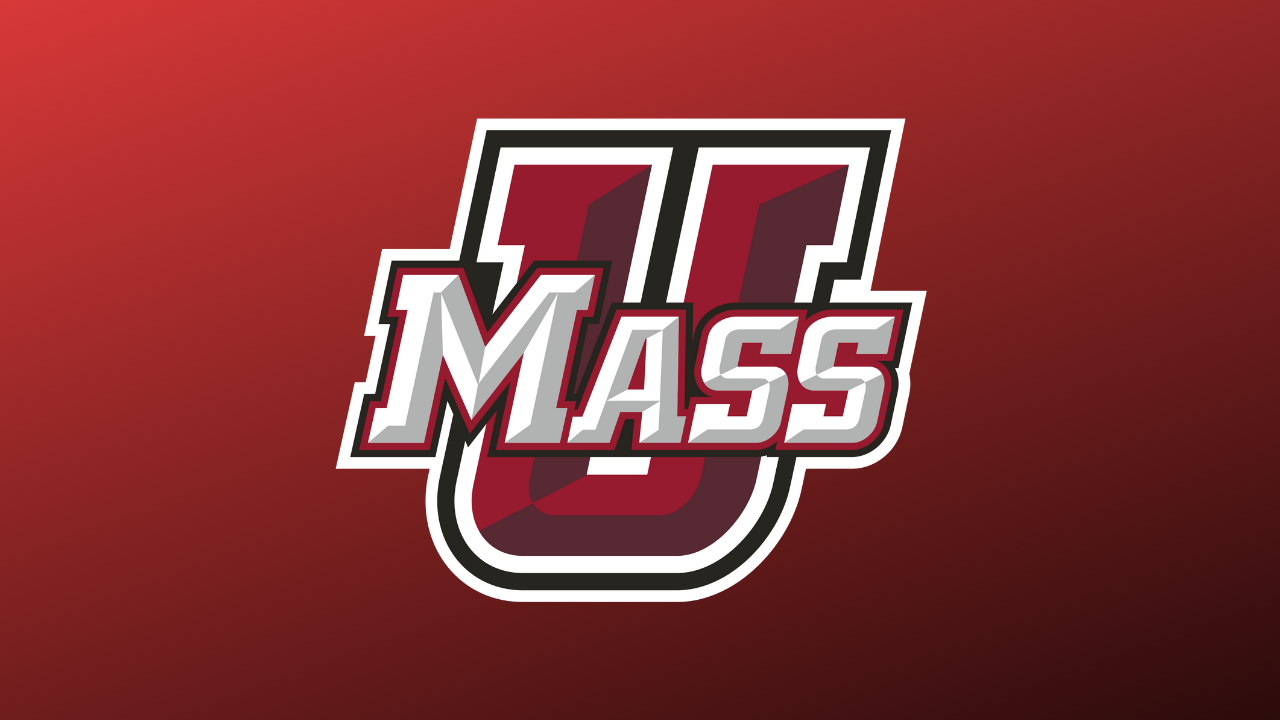