According to a report from the Boston Globe, UMass assistant basketball coach Tony Bergeron’s contract has been bought out.

Bergeron had been on Matt McCall’s staff for the past two seasons. Before that, he had a successful run as a prep school head coach, with his last stop being at Woodstock Academy (CT). This past season, UMass had seven players from Woodstock Academy on their roster, including Atlantic 10 All-Conference First Team player Tre Mitchell. Earlier this week, Mitchell announced that he was entering the transfer portal. The Boston Globe reports that Bergeron is engaged to Mitchell’s mother, “and lives with them in his home near Amherst.”

Bergeron was reportedly one of the highest paid assistants in the A-10. According to the Boston Globe, Bergeron’s initial contract was a one-year, $190,000 deal, then he had a two-year extension added which was worth nearly $465,000 that was due to run until 2022. Also, according to the report, “his contract called for him to earn $232,000 next season, beginning April 11, plus a $6,000 car allowance, six season tickets to home games, and $5,500 in possible incentives tied to the team’s success. He also received a $10,000 signing bonus.”

More on this story when it becomes official. 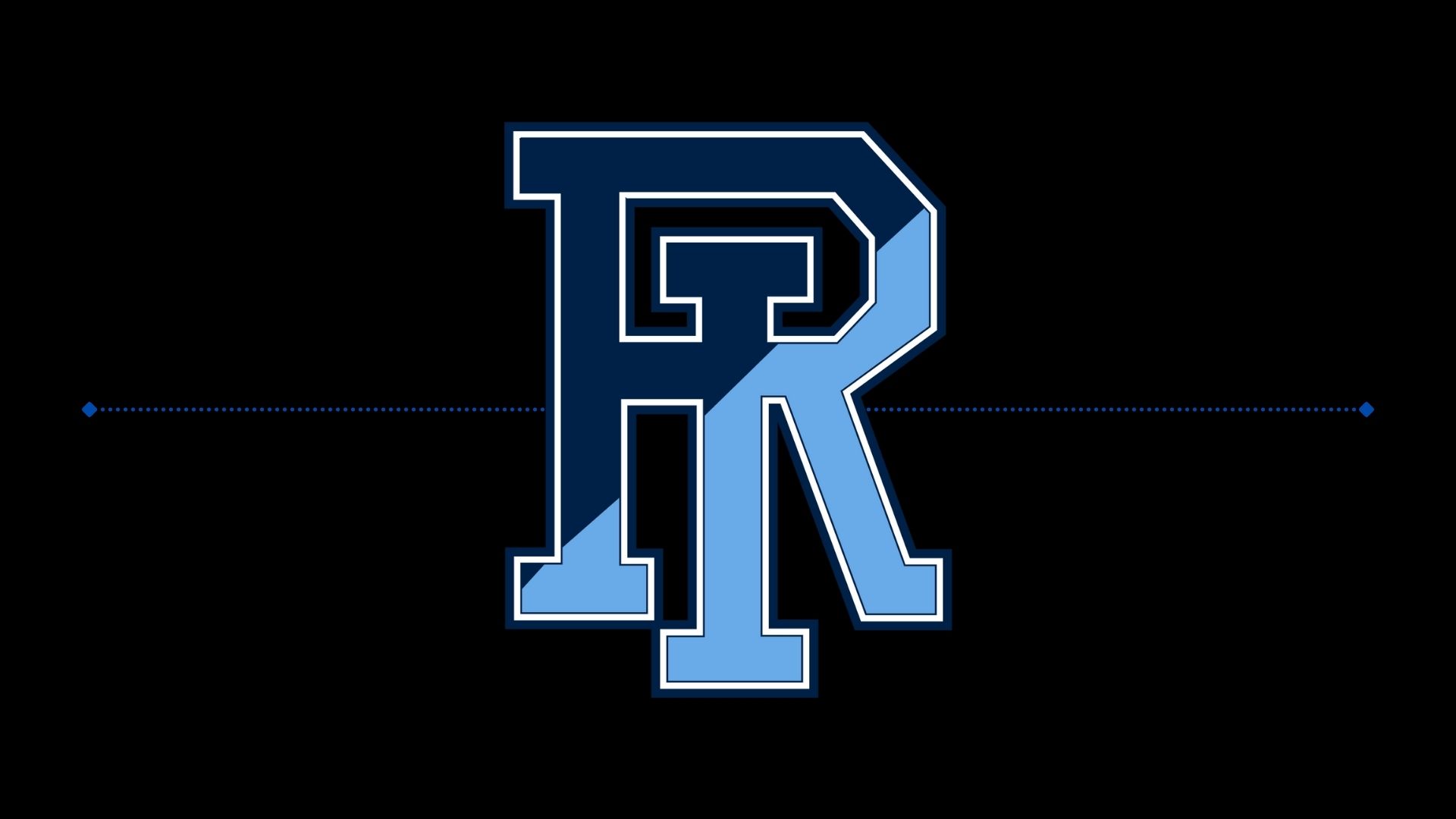 URI promotes McCloskey to Special Assistant to the Head Coach