South Kent School is excited to welcome back Raphael Chillious as Director of Basketball and Prep Basketball Head Coach. Coach Chillious’ first term at South Kent was from 2003-2008, during which time he was the architect of South Kent’s basketball program and the driving force behind its rise to national prominence. He lead our early Prep Basketball teams to national rankings every year of his tenure, reaching as high as #4 in the ‘03-’04 school year, and to a NEPSAC Championship appearance in ‘04-’05.

Director of Athletics Owen Finberg said, “We are extremely excited to welcome Raphael and his family back to The Hillside.  Not only will he return us to the top of the national basketball scene but his work with young men, on and off the court, harmonizes perfectly with our school mission.”

Coach Chillious’ demonstrated commitment to the athletic, academic, and ethical development of his players is reflected in all South Kent School’s high performance athletic offerings. This, combined with his wealth of knowledge gained at the NCAA Division I level, make him a tremendous asset to South Kent and young basketball players looking to take their game to the next level.

Isaiah Thomas ‘08 had this to say about Coach Chillious’ return, “Coach Chills helped me when I came to SKS and still helps me to this day.  That’s how he is with every kid on campus, not just the ones he coaches.  He cares about everyone and all parts of their life and you can’t always find that in a coach.  I’m so happy to see him head back to where he belongs, where he can have that total impact, at SKS.  My two years under him at SKS and two more at Washington helped me develop my life skills and my hoop game.  I put the work in but he was on me every single day to help me reach my potential as a young man and as a basketball player.”

Between years at Washington he spent one season at Villanova under Head Coach Jay Wright where he helped recruit several players that would eventually win the 2016 NCAA Title.

Coach Chillious’ coaching pedigree is exemplified by the fact that each collegiate Head Coach he has worked for has either won the NCAA National Championship as either an Assistant or Head Coach.

Upon making his return official, Coach Chillious declared, “My family and I look forward to returning to the Hillside at SKS,  as it is truly a special place for us. My daughter was born during our first stint on the Hillside and we still have deep relationships with many people on campus and in the region. I can’t wait to get back to campus where we will work extremely hard at developing excellent student-athletes with high character, that have a commitment to excellence, and the desire to become true servant-leaders both on & off of the court.”

“We are looking forward to Coach Chillious coming back to South Kent with his values and skill that helped start our high performance athletic programming. The experience he has gained as a leader at the Division I college level is a huge asset for School and the development of our student-athletes. We can’t wait to watch as he takes this program to even greater heights,” said Head of School Lawrence A. Smith. 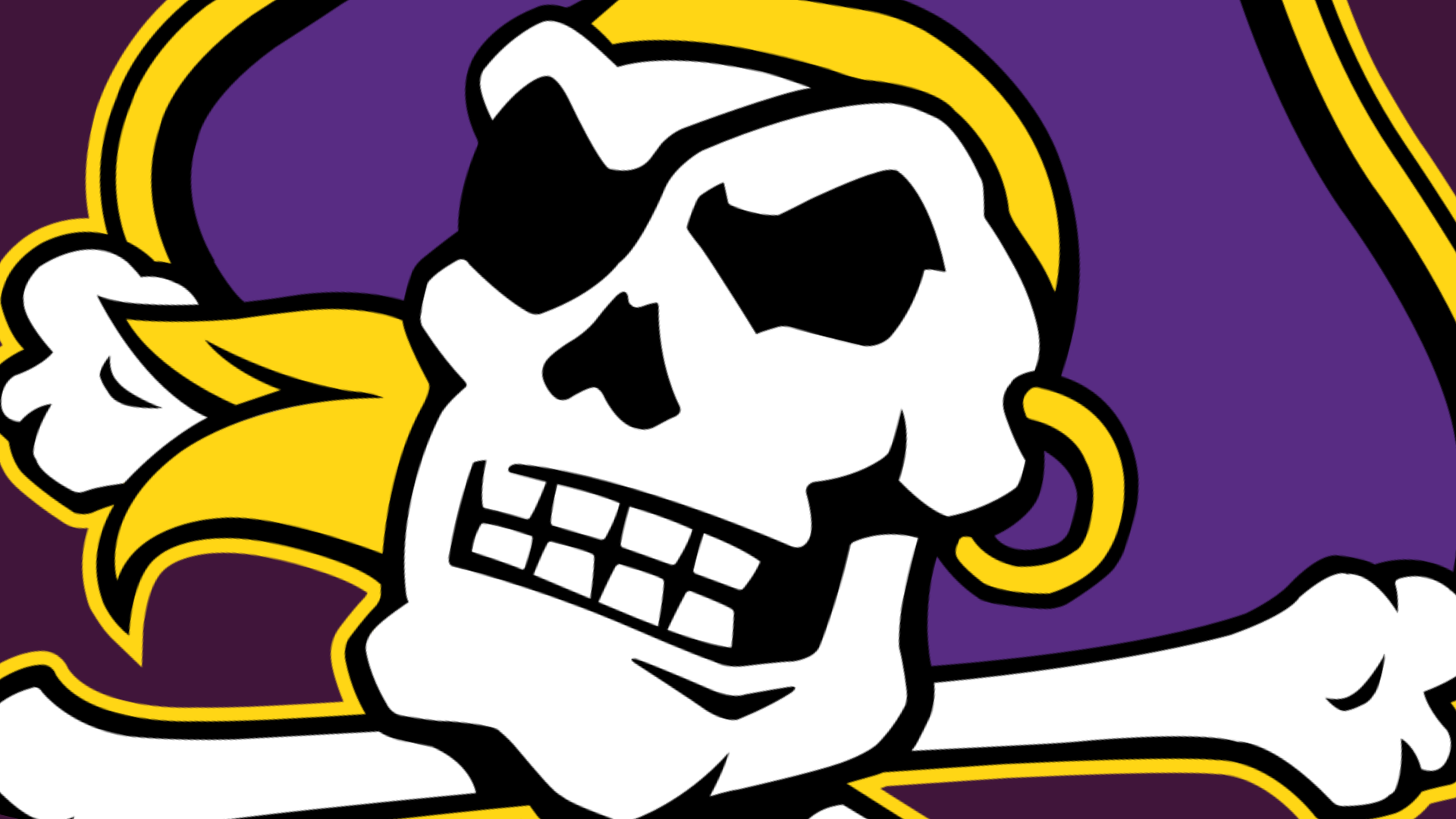 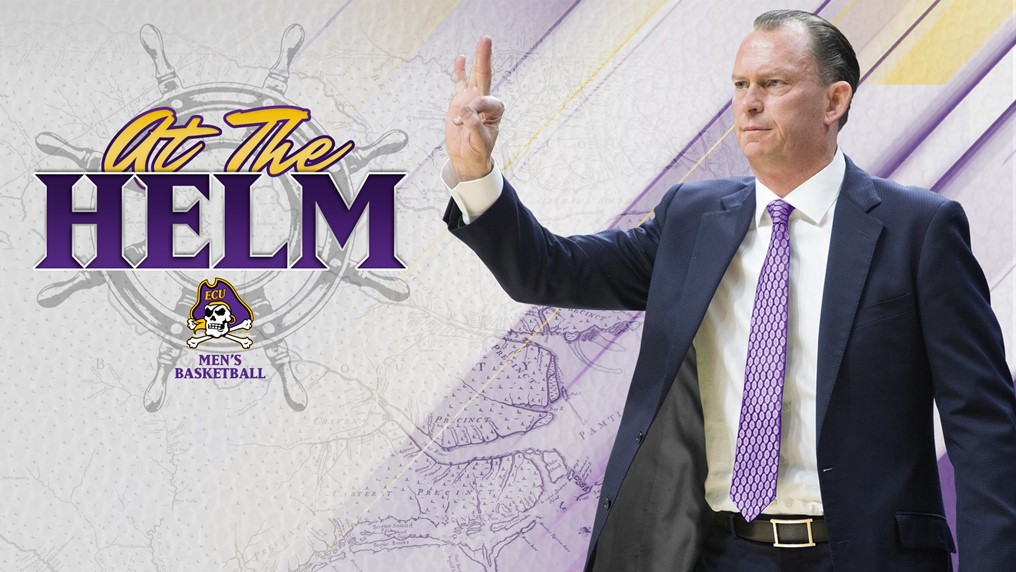