Donnie Tyndall will be named as the new head basketball coach at Chipola College (FL). This was first reported by WJHG in Florida, and can now be confirmed.

Tyndall worked this past season as the head coach of the G-League’s Grand Rapids Drive, leading his team to a 25-18 record before the COVID-19 pandemic shut the season down. He also served as an assistant for the Drive before being named as the head coach, and spent two seasons on the bench for the Raptors 905.

In 2016, Tyndall was hit with a ten-year show cause penalty by the NCAA, which does not affect his status at NJCAA Chipola.

The official introduction is expected Thursday. More on this after the announcement. 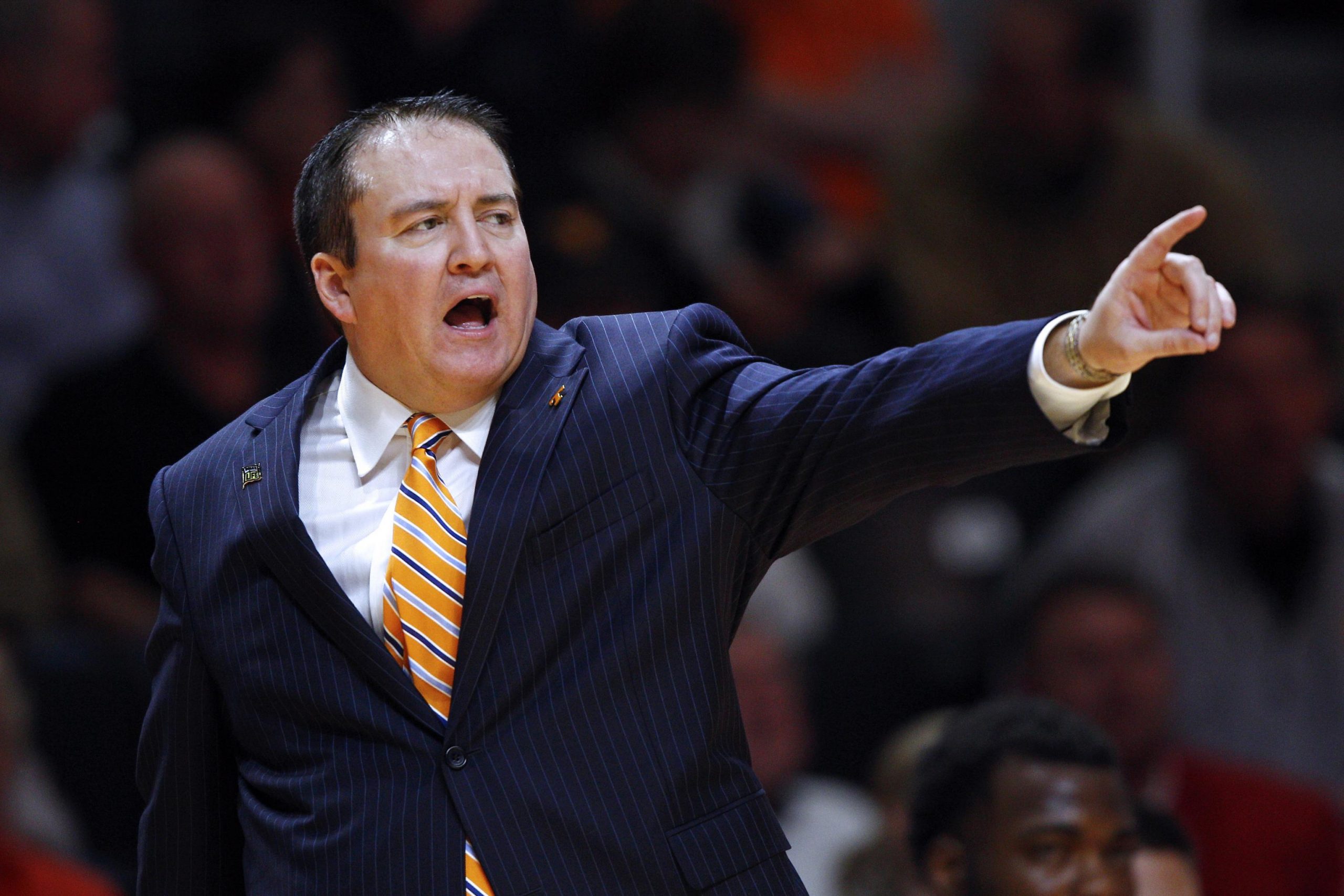