Carroll University Director of Athletics Michael Schulist has announced a change of leadership in the men’s basketball program, with Head Coach Paul Combs stepping down from his position after 10-years in the program.

“We would like to thank coach Combs and his family for everything they’ve done for the Pioneer men’s basketball program the last ten years,” says Schulist. “I have accepted his resignation. We will build from the foundation he has laid and will be moving the program in a new direction.”

Since 2013, Combs has moved into third-place all-time in head coaching wins with 104 and is just the third coach in Carroll history to amass 100+ wins. Combs and the Pios had five seasons of 12 or more wins, and helped lead the Pioneers to a 20-5 season in 2015-16. Combs and the Pioneers qualified for four conference tournaments, two in the CCIW and two in the Midwest Conference.

Assistant Coach Taylor Jannsen has been named the Interim Head Coach for the Pioneers for the remainder of the 2022-23 season. Jannsen, a 2011 graduate of Carroll, has over 12 years of head coaching experience in some of Wisconsin’s top AAU organizations. Jannsen owns Pmax Basketball, has authored two books, and has conducted public speaking engagements for schools, charitable organizations, and small and large businesses.

“In the very short amount of time that I’ve been here, I’ve learned a great deal,” says Jannsen. “I feel confident that we have the right people to continue to build off the foundation. I’m excited to lead this group of young men for the remainder of this season.” 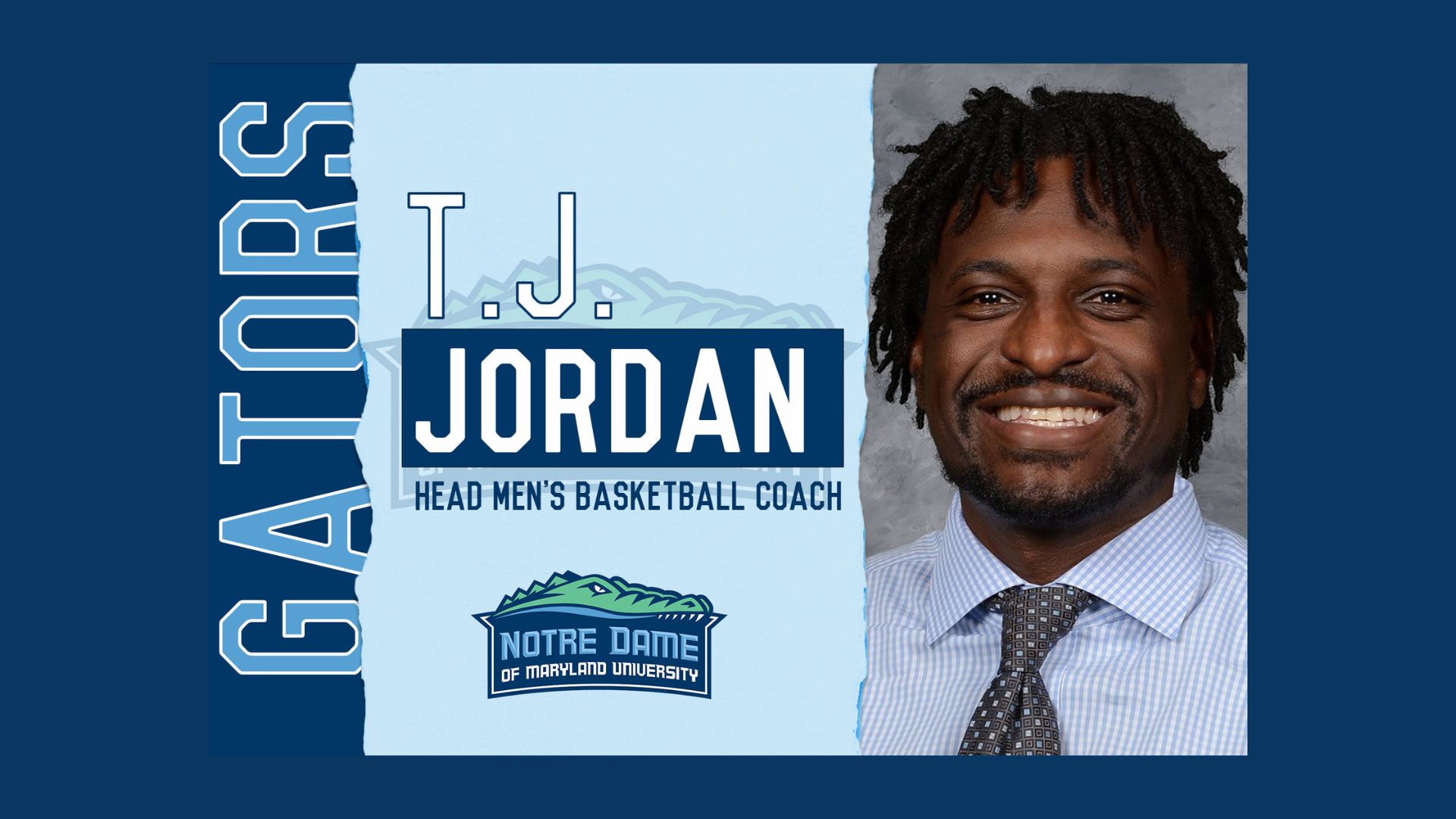