After 25 years at the helm of Manhattan Christian College (KS) Athletics, Coach Shawn Condra has decided to step away from his duties as Athletic Director and Head Men’s Basketball Coach. Over the course of the last quarter century, Condra oversaw incredible change and success in the athletic department.

At the start of his tenure the college were members of the NBCAA and competed collegiately in only four sports. In 1994 the then Crusaders joined the the National Christian College Athletics Association and won the first national championship as members of the NCCAA in Men’s Basketball in 1996. In 2005, 2007 and 2008 the Men’s Soccer team broke through the championship barrier to claim 3 national championships in four years. In 2009 and 2010 the Women’s Soccer team claimed their first two national championships. Perhaps his greatest professional accomplishment was leading the athletic department to two straight NCCAA Presidents Cups for having the overall best athletics program in the NCCAA in 2009 and 2010. In those two years MCC sent each of their varsity programs to national tournaments. In 2014 Manhattan Christian College changed their nickname from the ‘Crusaders’ to the ‘Thunder’ in a college wide rebrand in which Coach Condra was part of.

In what is probably his most impactful role as basketball coach the program saw unprecedented success. Over the course of his 25 years Coach Condra has established himself as the winningest coach in school history by a wide margin with 501 career victories. He also lays claim to 14 regular season conference championships, 13 twenty win seasons, 9 conference tournament titles, 5 region championships and 1 national championship in 1996. He has been named region Coach of the Year 7 times and National Coach of the Year twice in 1996 and 2004. His 2004 team was the first team in school history to lay claim to a national #1 ranking and his team in 2009 holds the school record for wins in a season with 29. In 2017 his team won their third straight regional championship and first in the new Southwest region by knocking off the defending national champions, Randall University, 104-103 to secure a #2 seed at the NCCAA National Tournament.

“Coach has an incredible amount of basketball knowledge and his accolades on the hardwood speak for themselves, but his character and faith are what set him apart and truly made my time playing for him special,” commented 2009 graduate and former Men’s Basketball Player Justin Glenn.

2010 graduate and former Men’s Basketball Player, Kenny Park, had this to say about Condra, “I learned how to care about something so much while also maintaining composure, restraint and wisdom. Coach helped me grow into a professional, a husband and a father that is truly in control of my emotions rather than allowing emotions to control me.”

While Coach Condra may be stepping away from the sidelines for the time being he still has love for his alma mater and is very thankful to have had the opportunity to lead MCC Athletics.

“I was very fortunate to be hired right out of college an to be able to do something that I love to do for twenty-five years. I was blessed with a lot of great players that made me look good as a coach, however the relationships that I was able to develop with so many players and students are more important than any success that we had. Those relationships are what I will miss the most,” commented Coach Condra.

Coach Condra truly had an incredible impact on the athletic program at Manhattan Christian College and will be missed amongst his peers and his players. Over the last 25 years he provided incredible consistency and leaves behind a legacy that is unmatched across the country. Thank you, Coach. 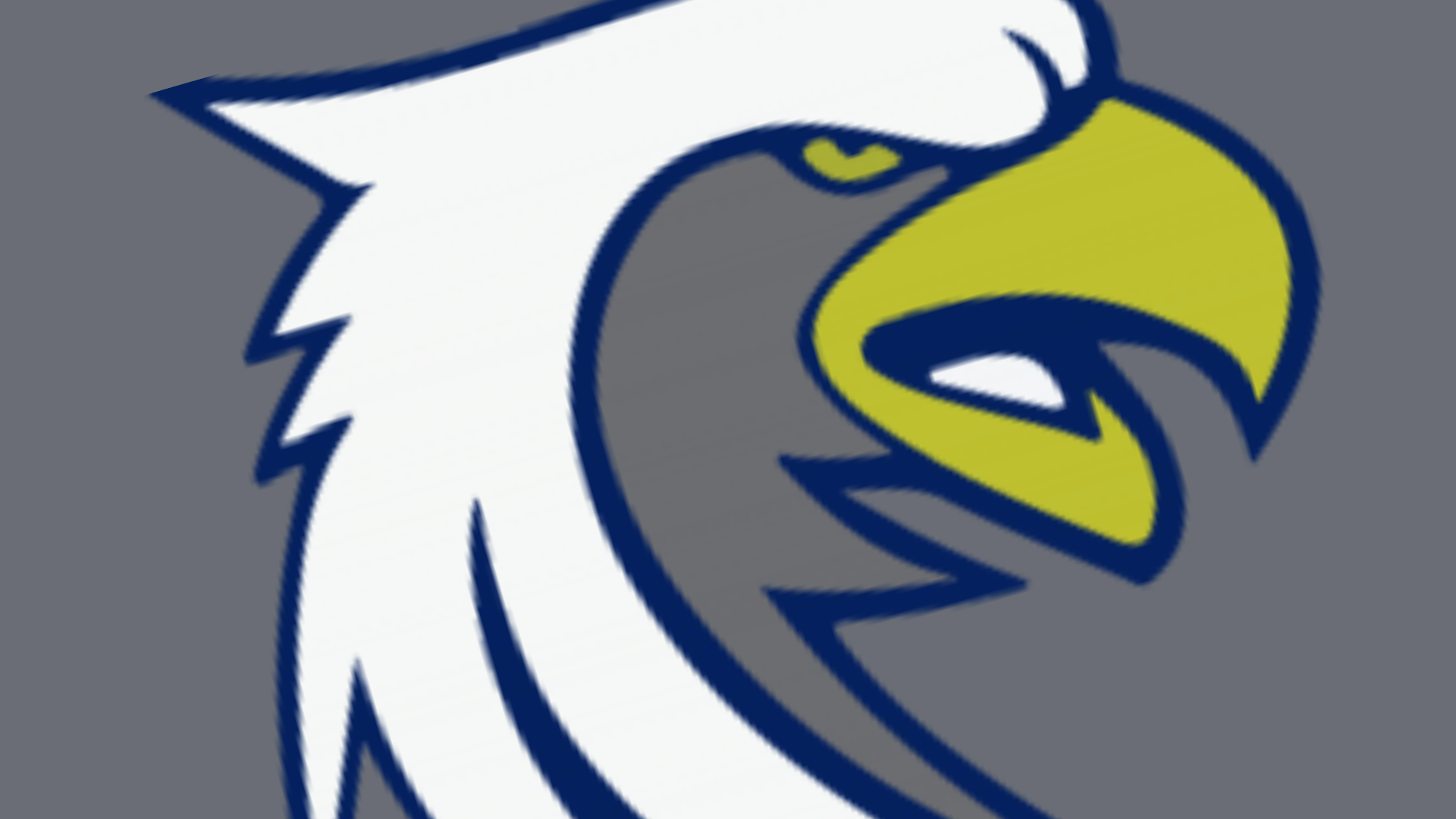