“Greg McDermott is an excellent basketball coach who has led our men’s basketball program to great successes since his arrival in Omaha over a decade ago,” said Blossom. “His teams play hard for each other, are well-prepared, and they form a great community. It’s a culture that not only generates wins on the court, but resonates within Creighton and Omaha. We have become one of the best programs in the BIG EAST, a regular participant in the NCAA Tournament and I believe the best is yet to come. This contract represents a commitment of mine to retain and recruit talent, and to win championships. We are confident, under Greg’s leadership, that we will achieve our goals.”

McDermott has led Creighton to a 276-137 record through 12 seasons at Creighton, ranking second in program history in victories. Seven of his Bluejay teams have finished the year in the NCAA Tournament, with five of those clubs winning at least one game in the Big Dance and his 2020-21 squad reaching the program’s first Sweet 16 since 1974.

“My family and I have called Omaha home the last 12 years,” said McDermott. “During that time, we have been fortunate to have created many wonderful memories and countless lifelong friendships. My long tenure at Creighton is a result of the hard work of the young men I have been blessed to coach, and the dedicated assistant coaches and staff that have worked by my side during that time. I appreciate the support of Father Hendrickson, Marcus Blossom and the rest of the administrative team at Creighton. I look forward to working with them to create the best possible experience for our student-athletes, both on and off the playing floor. While I am proud of the accomplishments of the past, I couldn’t be more excited to continue the upward trajectory of our program, in front of the absolute best fans in the country.”

Since his 2010 arrival McDermott’s teams own 29 top-25 wins, nine top-25 road wins and 11 top-10 wins, totals that far exceed all previous Bluejay coaches in each category.

Eleven of McDermott’s 12 teams at CU have won 20 or more games, and Creighton joins Kansas, Gonzaga, Houston, Belmont and Oregon as one of six teams to win 20 or more games each of the past seven seasons.

In 2019-20, McDermott picked up five different Coach of the Year honors after guiding a Creighton team that was picked to finish seventh in the preseason BIG EAST poll to a No. 7 national ranking in the year-end AP poll and a share of the BIG EAST regular season title. Creighton won a school-record six games vs. top-25 foes, including three top-10 triumphs, and also attracted a record 311,651 fans at CHI Health Center Omaha.

Creighton’s 2021-22 team finished its season on Saturday in the Second Round of the NCAA Tournament with a 23-12 record. The Bluejays had a Second Team All-BIG EAST pick, the BIG EAST Defensive Player of the Year and the BIG EAST Freshman of the Year among three BIG EAST All-Freshman Team selections.

Twenty-seven of 28 seniors to complete their eligibility the previous eight years have earned their undergraduate degree, with 19 going on to play professionally and four others to graduate school.

McDermott has also made an impact in the community, with more than $400,000 having been raised to support the American Cancer Society’s Hope Lodge in Omaha as part of the popular Creighton vs. Cancer Pink Out nights. 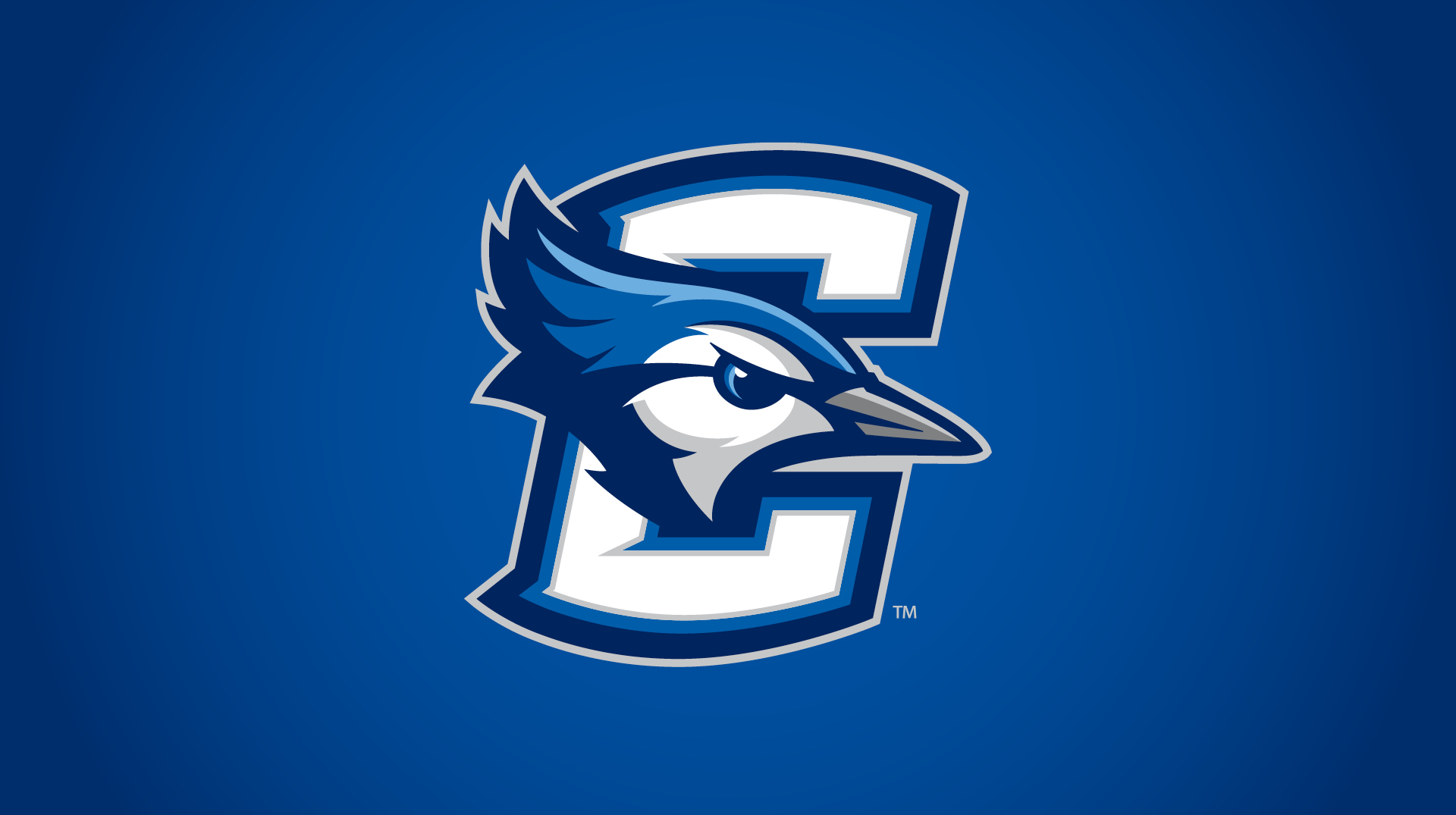 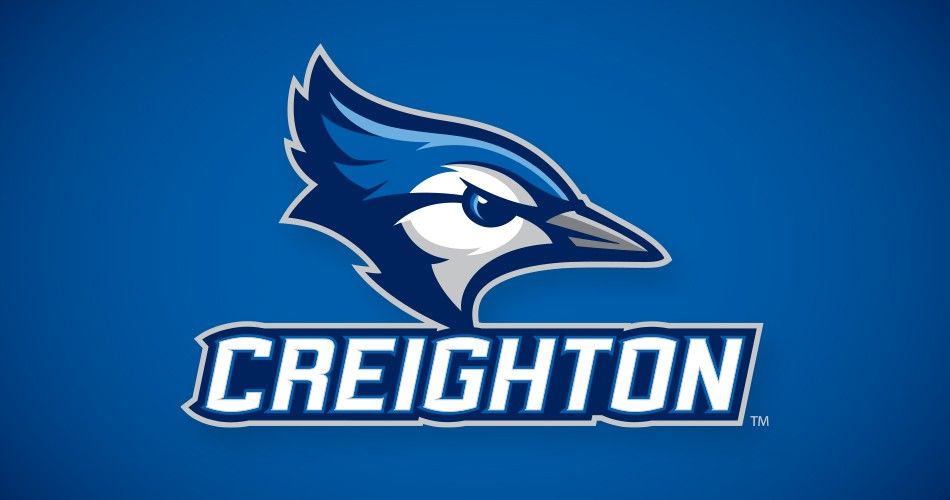