Chris Crutchfield, who spent the past eight seasons as associate head coach at Oklahoma, has been hired in the same position at the University of Arkansas, Razorback head coach Eric Musselman announced.

“We’re excited to have Coach Crutchfield on staff,” Musselman said. “He’s one of the best recruiters and coaches in the country as proven by the Sooners being a mainstay in the NCAA Tournament. He has worked for an all-time great coach in Lon Kruger. Coach Crutchfield and Coach (Corey) Williams will make a great team at the University of Arkansas.”

Crutchfield has over 20 years of experience in the profession including two years as a head coach at Tyler (Texas) Junior College. This past November, TheAthletic.com named him to its list of 30 up-and-coming coaches to keep an eye on.

At Oklahoma, Crutchfield helped the Sooners compile a 160-105 (.604) overall record and advanced to the NCAA Tournament in six of the past seven seasons, including a Final Four berth in 2016. That year, the Sooners racked up 29 victories, which tied for sixth-most in program history.

On the recruiting trail at Oklahoma, Crutchfield was instrumental in the signing and subsequent mentoring of Buddy Hield and Trae Young. In his four years at Oklahoma, Hield was twice named the Big 12 Player of the Year (2015, 2016) and was crowned the 2016 national Player of the Year by four entities (John R. Wooden Award, the Naismith Award, Sporting News Player of the Year and the Oscar Robertson Trophy). Hield would go on to be the sixth overall pick in the 2016 NBA Draft.

Young, the first five-star player to join the Sooners during the Kruger tenure, was a consensus All-American, Wooden Award finalist and 2018 Wayman Tisdale Freshman of the Year.

Prior to Oklahoma, Crutchfield helped Oral Roberts to an average of 20 wins over his last four years at the school and to postseason appearances in 2008 (NCAA Tournament) and 2011 (CollegeInsider.com Tournament). The Golden Eagles finished the top three in the Summit League each year, including first in 2008, second in both 2009 and ‘11 and third in 2010.

Prior to his stint at ORU, Crutchfield served on TCU’s staff for two seasons. He was the Horned Frogs’ director of basketball operations for the 2005-06 season before being named assistant coach for the 2006-07 campaign. He was also an assistant for four seasons at New Mexico State (2001-05) under NMSU all-time wins leader Lou Henson, helping the Aggies to two 20-win campaigns as well as a Sun Belt Conference title in 2002.

Crutchfield also has head coaching experience. He served two seasons (1999-2001) at Tyler (Texas) Junior College as head coach after spending the previous two years as an Apaches’ assistant coach. As head coach, he led Tyler to a 35-28 record and saw his players graduate at a 91 percent rate.

Before his stop at Tyler, Crutchfield spent the 1996-97 season an assistant coach at Texas-San Antonio. He began his full-time coaching career during the 1995-96 season at his alma mater, Nebraska-Omaha, after serving the previous two seasons there as a graduate assistant.

Crutchfield, originally from Hopkinsville, Ky., graduated from Nebraska-Omaha in 1992 with a degree in criminal justice and earned his master’s in health, physical education and administration four years later from the same school. He and his wife Jodi are the parents of three sons: Derrick, Jalen and Josh. 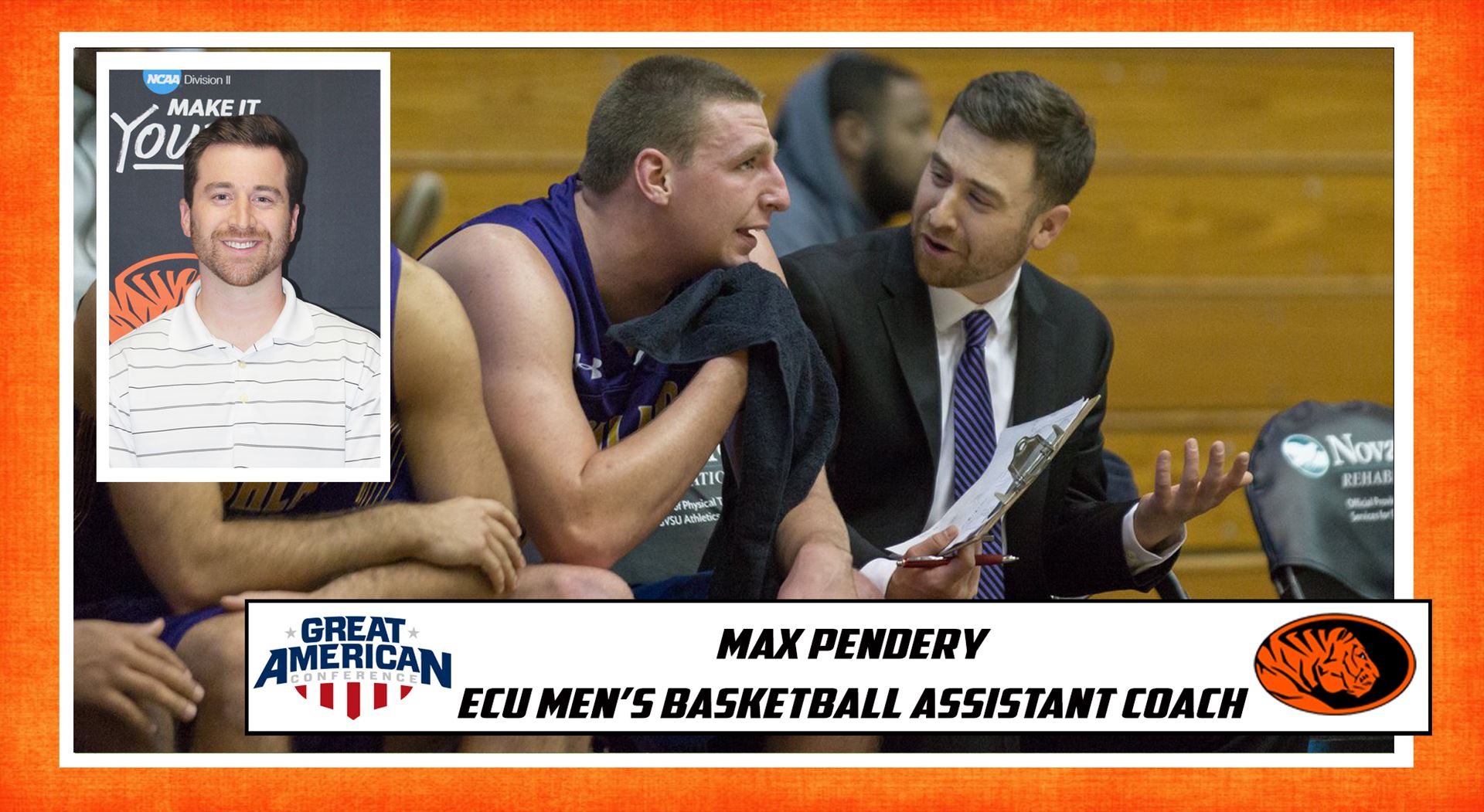