I have heard from multiple sources that Joe Price is no longer the head men’s basketball coach at D2 Central State University (OH).

Price had been the head coach at CSU for the past six seasons, where he put together a record of 76-97 (.439). Last season, he led his team to a 17-13 (11-8) mark. Before his time with the Marauders, he spent two seasons as the head coach at Grambling University. He also worked as an assistant at Lamar, Morehead State, Ball State, and IUPUI. 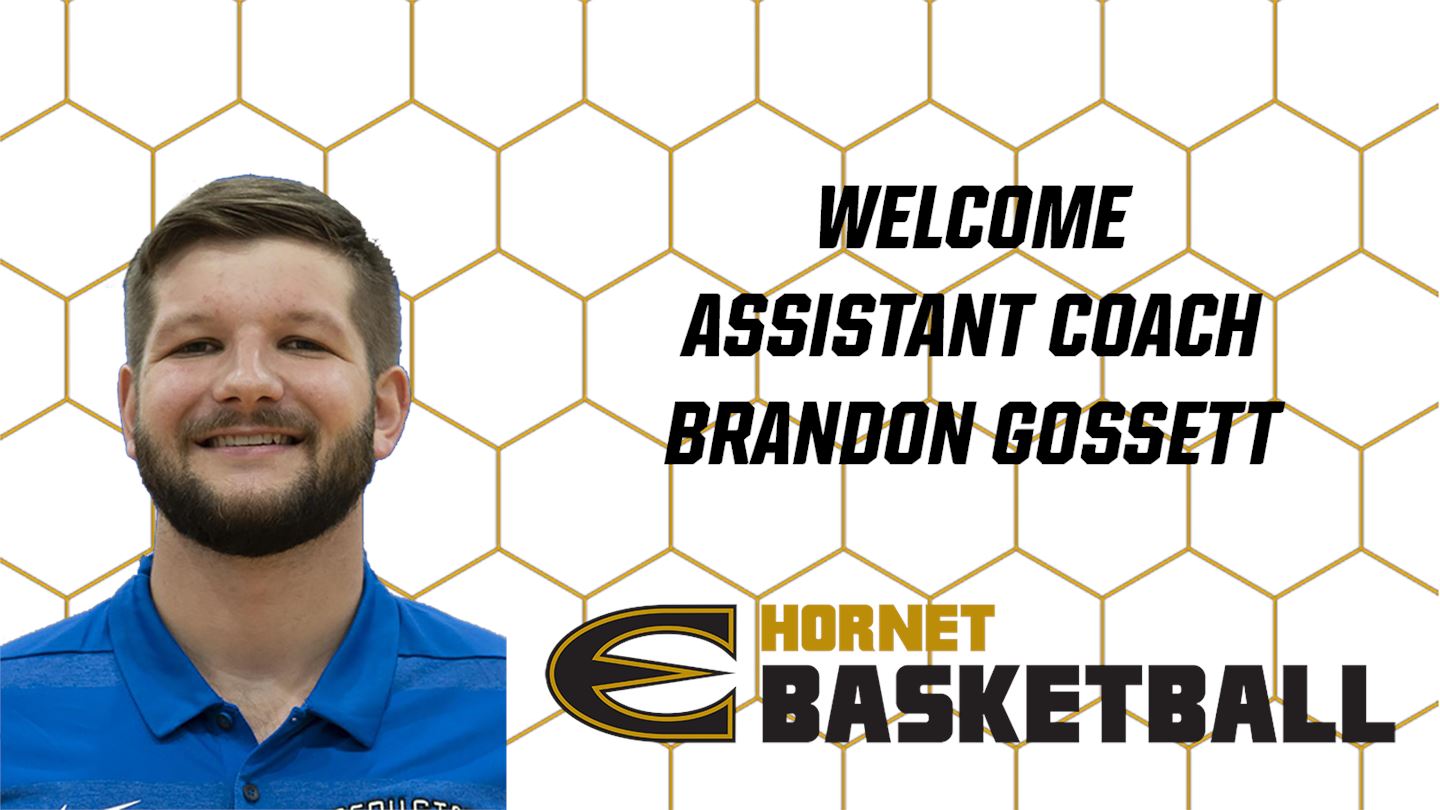