Joel Taylor is out as the head men’s basketball coach at D2 Texas A&M University.

I have heard that current assistant Jeremy Espinoza will serve as the interim head coach for the Dust Devils final two games of the year. He has been an assistant at the school for the past three seasons. 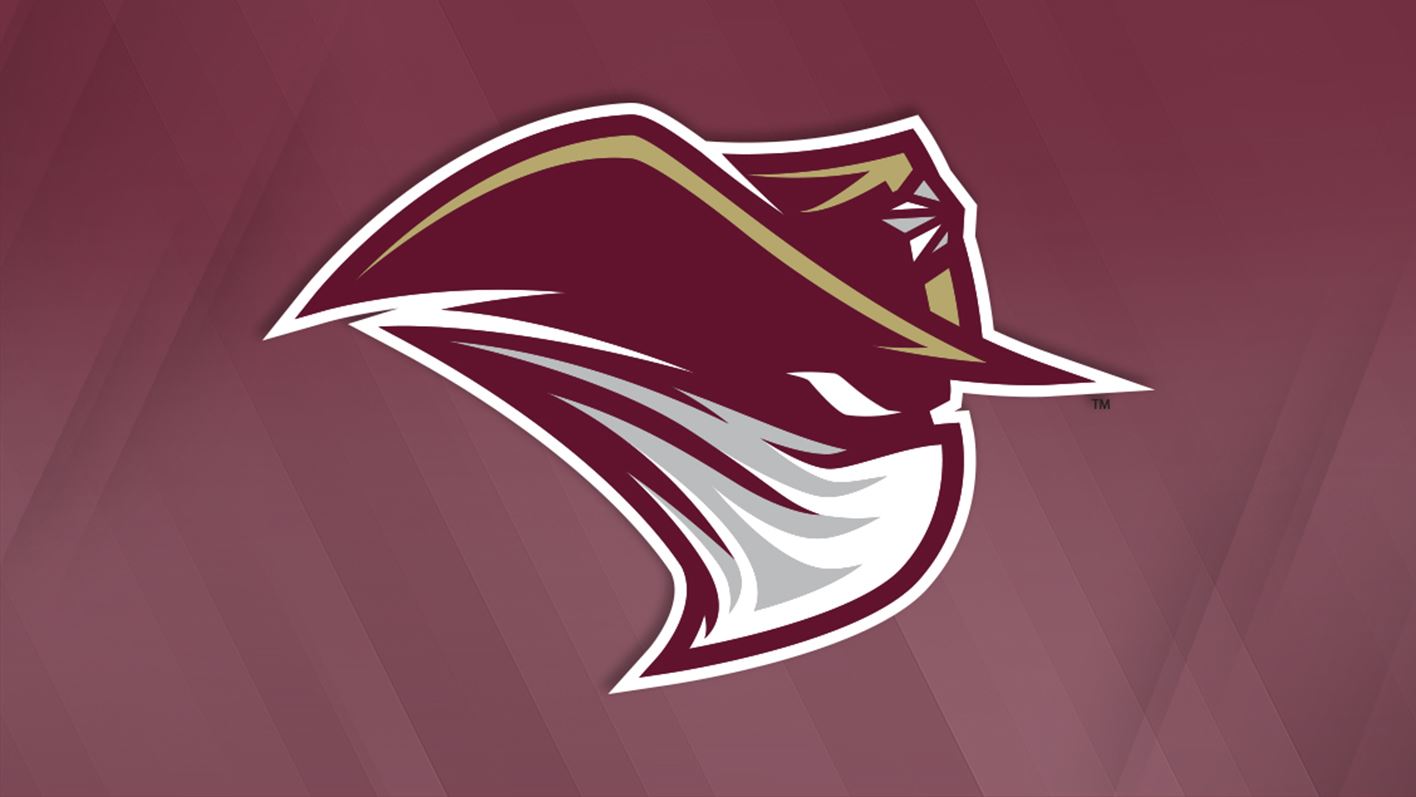