Griffin comes to Bard from SUNY Canton, where he was an assistant coach for the 2021-22 season. Prior to SUNY Canton, he was the head coach at Unity College.

“Bard could not be more fortunate than to have Mason joining our program,” Bard head coach Michael Lenahan said. “Mason brings head coaching experience from Unity College and also learned from an outstanding staff at SUNY Canton. Griffin will make a major impact not only on our success on the court, but in setting our student-athletes up for success in the classroom and upon graduation from Bard. He is a rising star in college coaching and am grateful to be able to welcome him into the Bard program.”

Griffin played a role in developing a defense at SUNY Canton that was the top-ranked defensive rebounding team in the nation, as well at Top 15 nationally in field goal percentage defense and blocked shots. 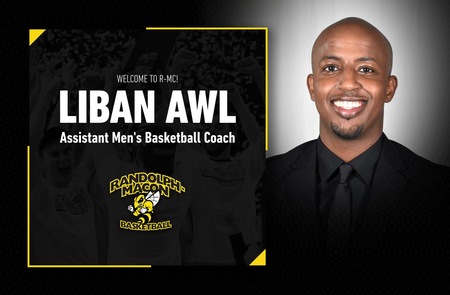