I can confirm that Scott Polsgrove has stepped down as the head men’s basketball coach at D3 Eastern Nazarene College (MA), and will join Steve Drabyn’s staff at NAIA Bethel University (IN).

Polsgrove had spent the past five seasons at ENC, where he put together a 55-57 (.491) record. He has also served as the head coach at Lees-McRae (where Drabyn was one of his assistants) and King University.

It will be a family affair at Bethel, where Polsgrove’s son Mark is also currently an assistant coach. 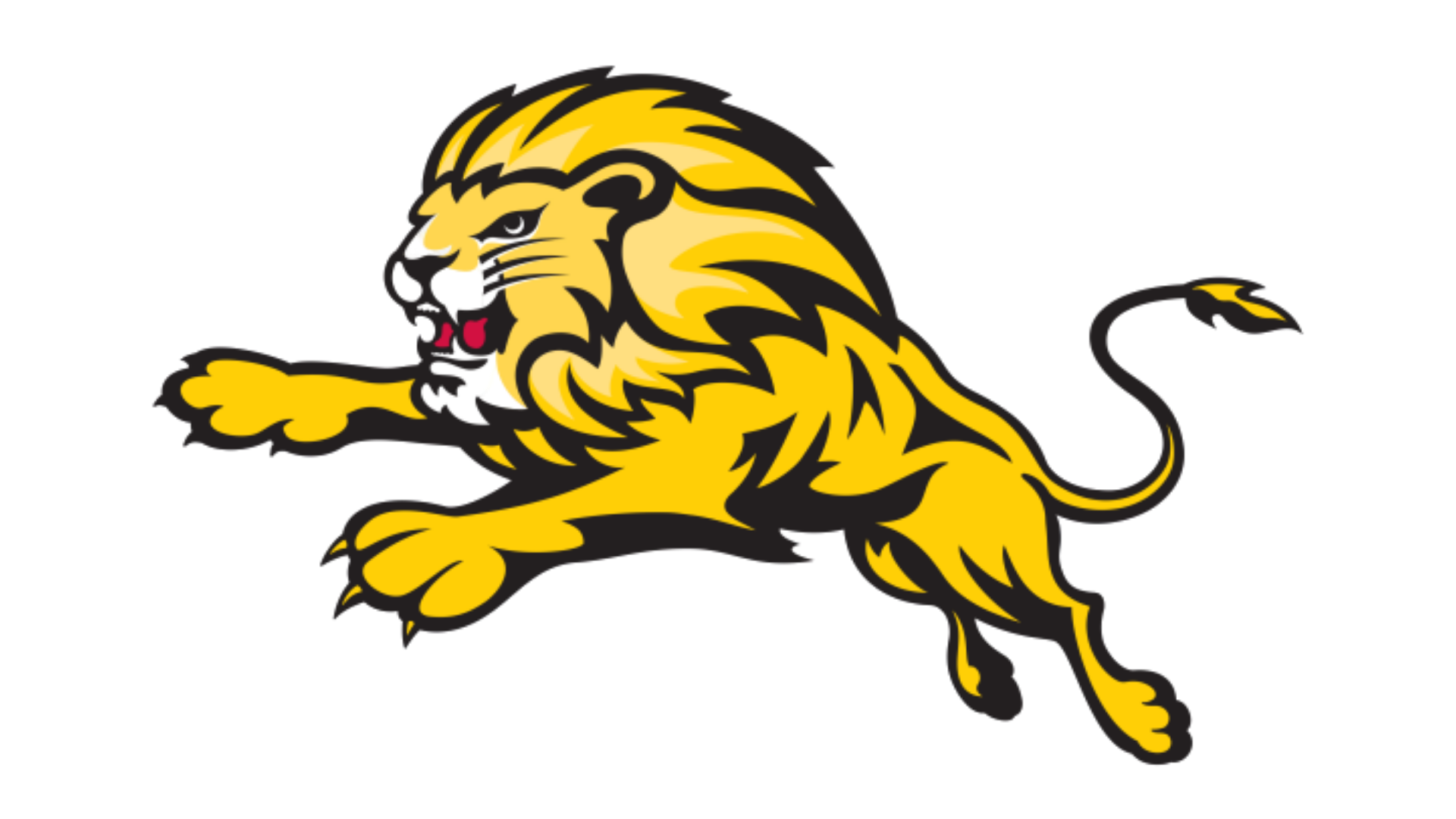