Phillips had spent the past ten seasons at Keuka, where he went 82-150. His best season came in 2014-15, when his squad went 15-10. Before coming to Keuka in 2010, Phillips had served as an assistant at Rhodes College (TN), Oglethorpe University (GA), Carroll College (WI), and Concordia University (WI). 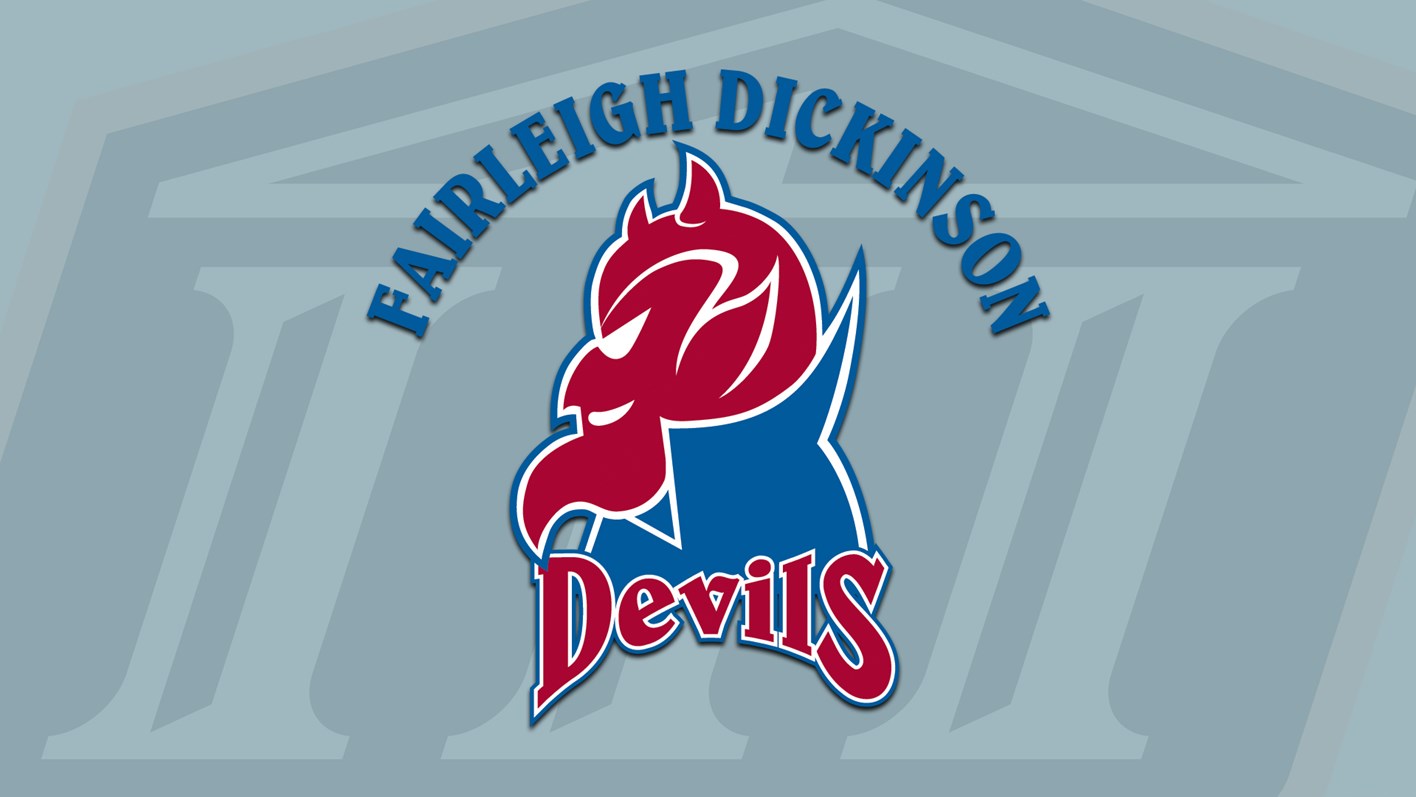 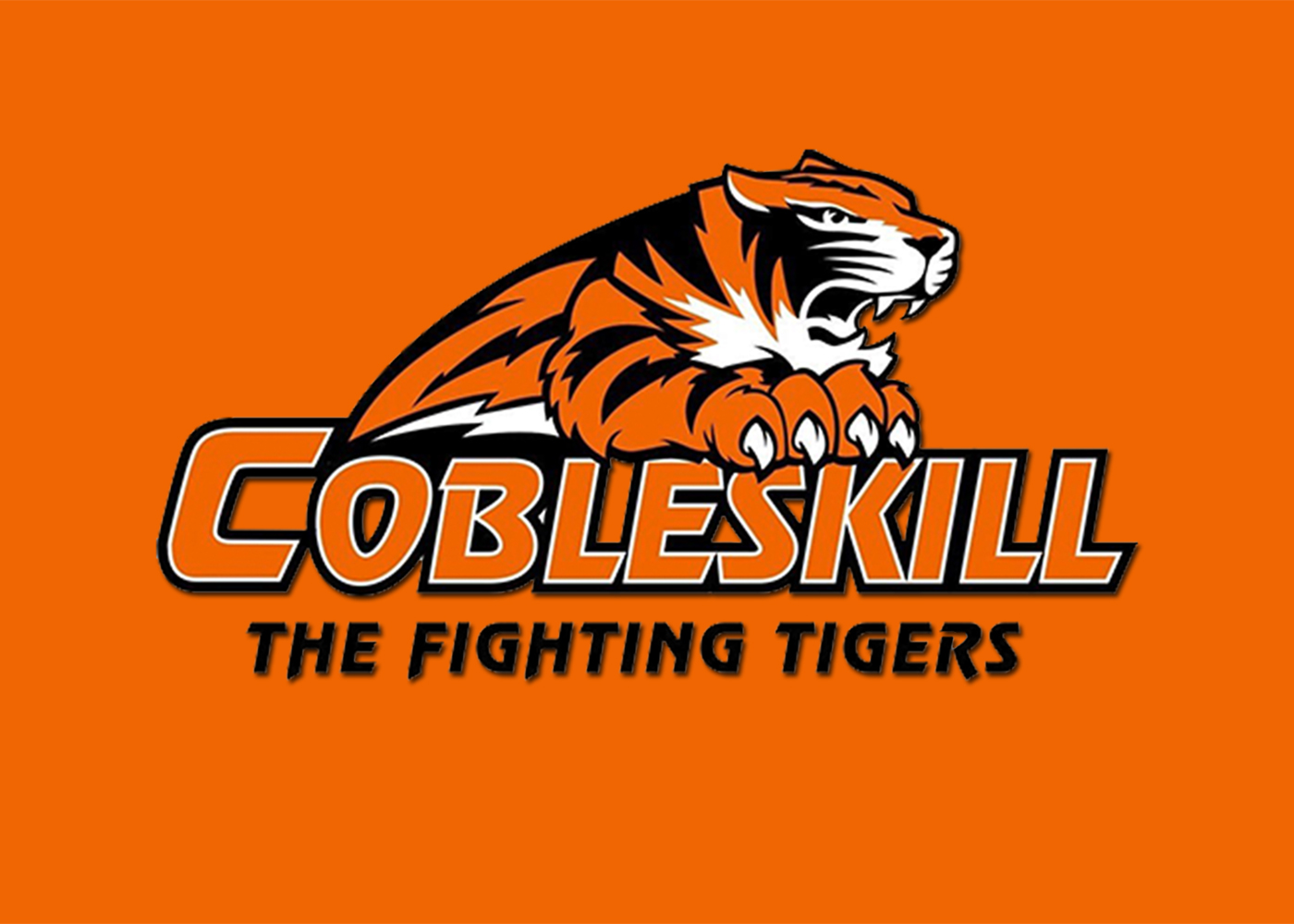