I can confirm that Nima Omidvar will joining the Fordham basketball staff. Omidvar most recently served as an assistant at George Washington, and has also worked at South Alabama, Maryland, NC State, and Bowie State. An official announcement is expected shortly.

UC Riverside assistant Wayne Hunter has joined the staff at Washington State. A former standout at Saint Mary’s, Hunter joined the UCR staff in 2019 as the DBO, and was elevated to assistant coach before this past season. This one should be announced officially in the next day or so.

I gave the odds on the Arkansas Pine Bluff job earlier this week (UAPB odds + update). Oral Roberts assistant Solomon Bozeman is listed as the leader (2/1), and now it seems like that’s the way this thing is headed (barring something last minute). I’ve heard from a bunch of guys on this one – sounds like an official announcement is coming very shortly. Stay tuned…

Northeastern has brought on Lauren Tebsherany as their new Men’s Basketball Coordinator of Basketball Operations. Tebsherany has spent the past four seasons as the coordinator of ops on the women’s side at NU, and will now pull double duty and work for both programs. The former manager at BC also served in a similar role at Bryant before coming to NU back in 2017. 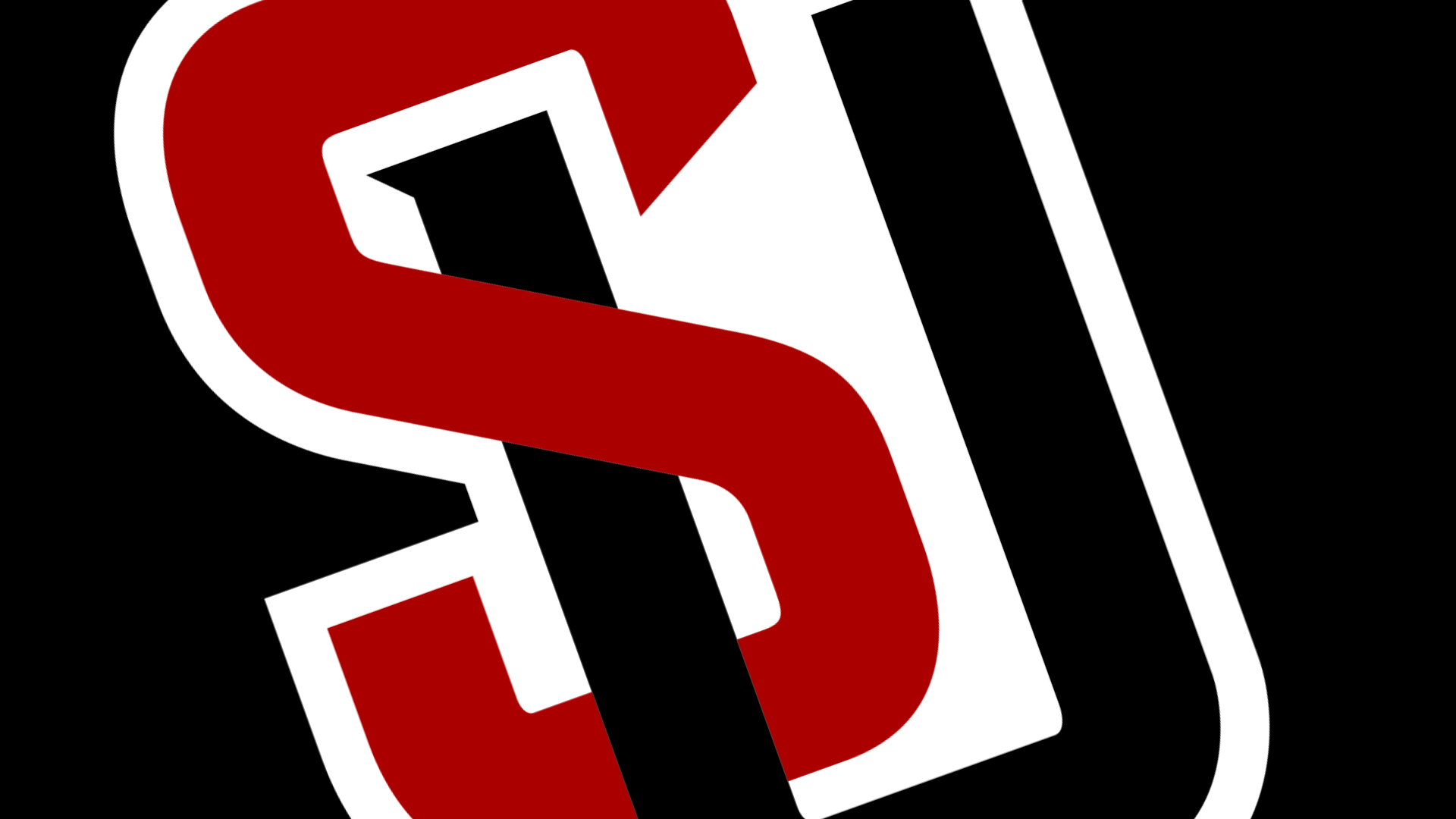 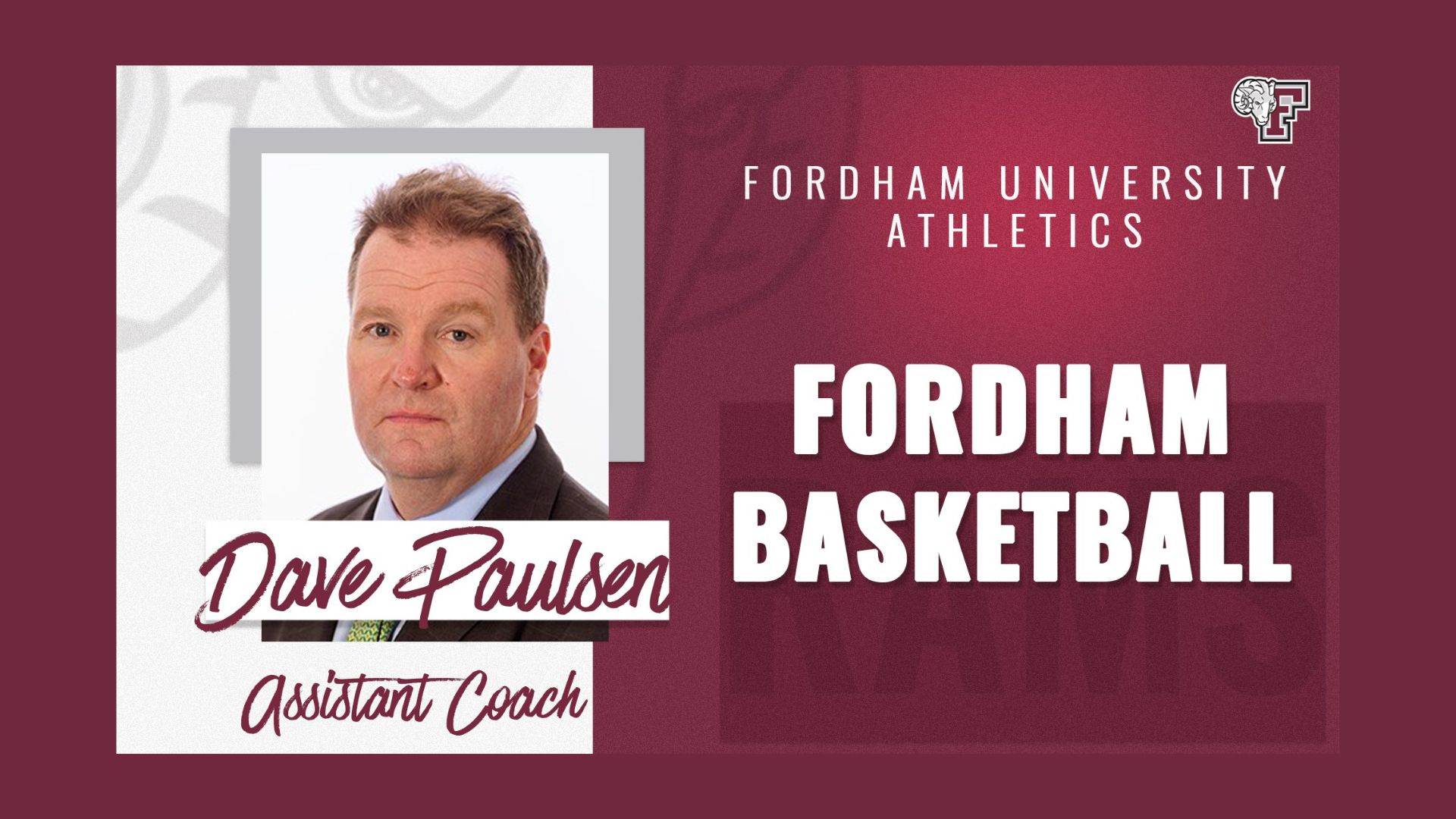