Catching up on a bunch of things…

Scott McCloud, Jr. has been hired as a graduate assistant at Fordham. He spent last season working as an assistant at Covenat College Prep (NJ).

D3 SUNY Purchase has offered their job to a D3 assistant coach. More on this one soon…

Naadir Tharpe, who played at Kansas (2011-14) has been added to the Brewster Academy (NH) basketball staff. Tharpe was the 2011 NEPSAC Player of the Year while at Brewster and received All-Big 12 Honorable Mention honors with the Jayhawks in 2014.

D3 St Joseph’s College (LI) has added Jason Gaudioso and Billy Heenan as assistant coaches. Gaudioso spent last year as an assistant at CCNY, and has also worked with the Long Island Lightning (AAU). Heenan is a former player for the Golden Eagles who graduated in 2016. 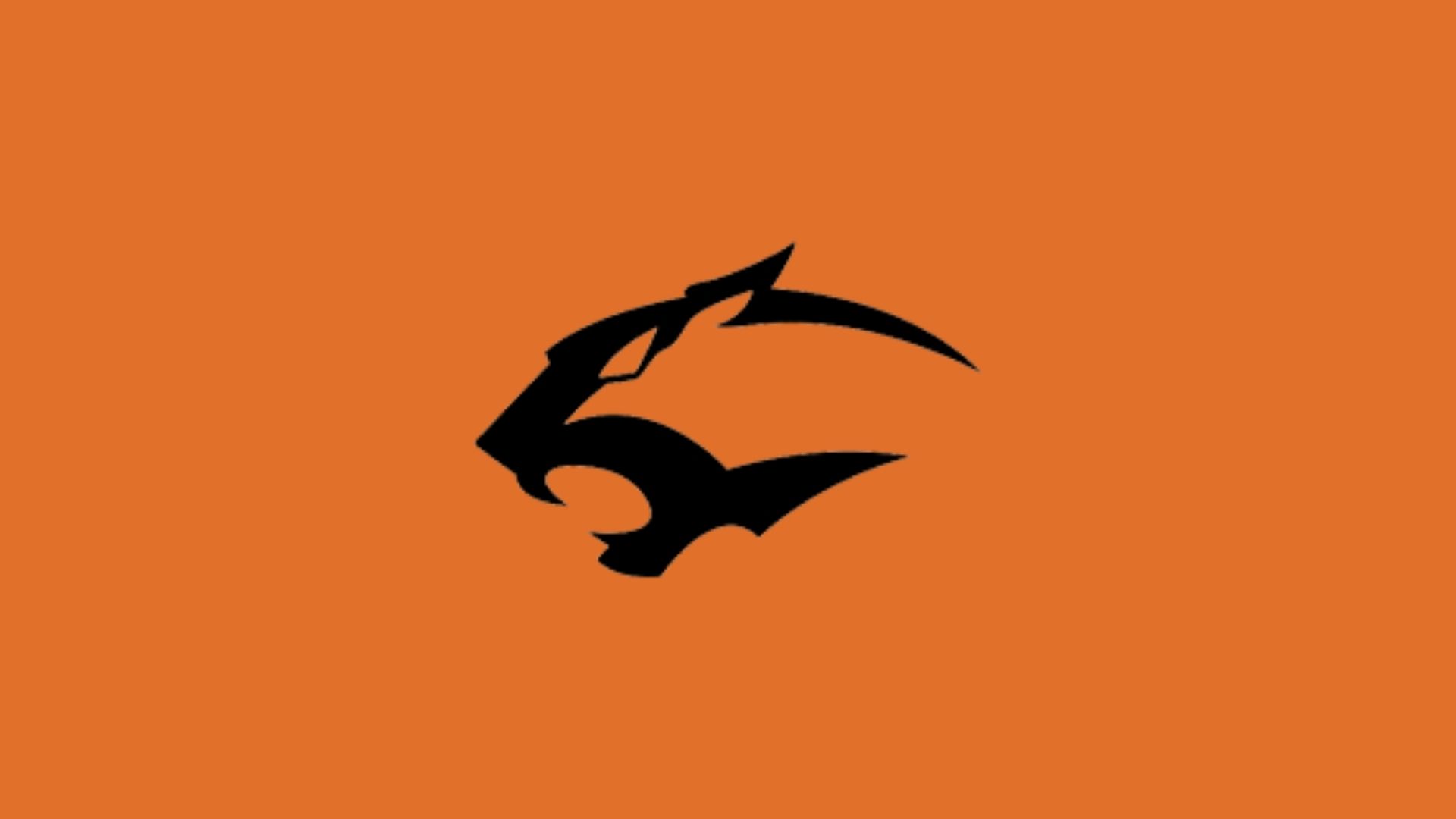 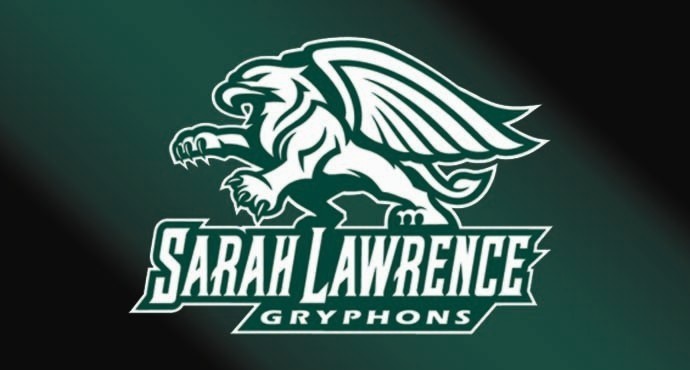