DK is on the go tonight. Just wanted to pass along some very quick updates on assistant coaches who may be on the move…

• It sounds like former Texas assistants Rob Lanier and Chris Ogden will be headed to Tennessee with Rick Barnes. Lanier, the former head coach at Siena, has been with Barnes since 2011. Ogden is a former letter winner for Barnes at Texas, and has been on his staff since he graduated.

• Word on the street is that Iowa State assistant Matt Abdelmassih could be headed to St. John’s to join Chris Mullin’s staff. He is a St. John’s alum.

• I have heard that the front runner to replace Mark Pope on Dave Rose’s staff at BYU is Quincy Lewis. Lewis is a HS coach in Utah, and played for Rose at Dixie State. He has also been an assistant at Southern Utah, Utah Valley and BYU-Hawaii.

• Sounds like North Dakota assistant Jason Shay may be headed to East Tennessee where he would reunite with Steve Forbes. Shay worked for Forbes at Northwest Florida – they went 62-6 in two seasons. 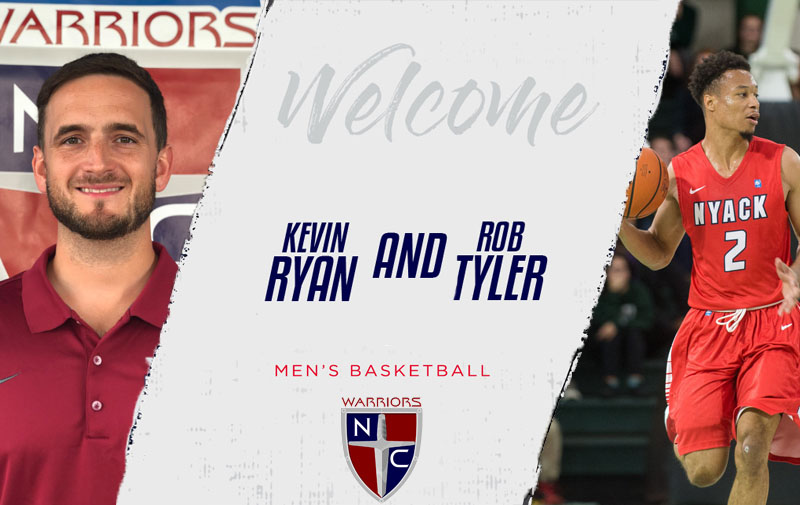 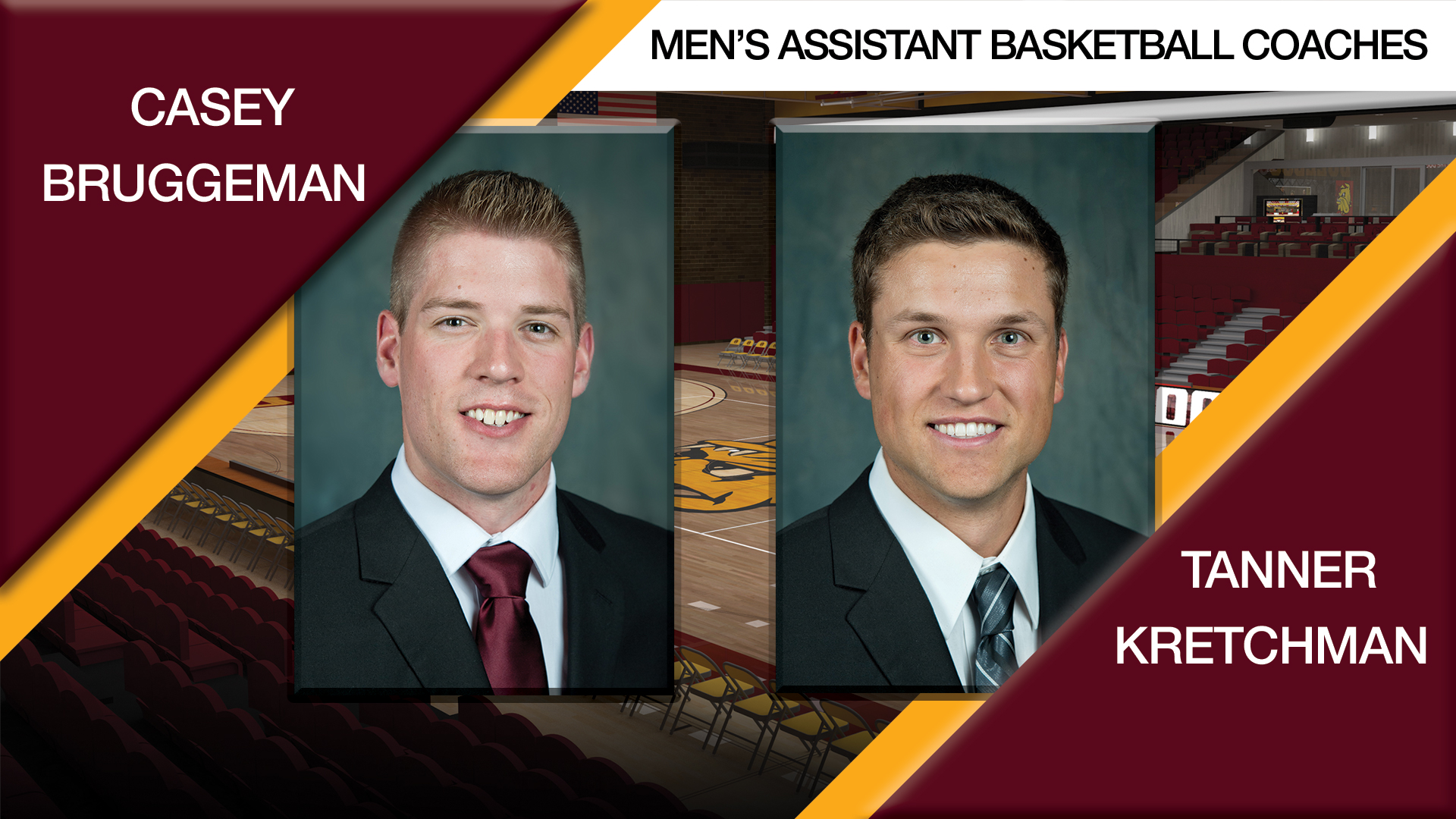 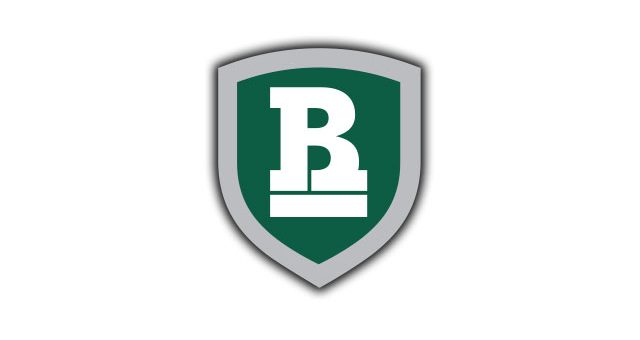