“I am committed to doing what I believe is best for the continued growth of our men’s basketball program as we collectively work toward returning it to the upper echelon of college basketball,” said Woodson. “Sometimes, that commitment can result in some very difficult decisions, and that is the case today. Ultimately, I believe that the fit must be right with a coaching staff, and I’ve decided that a change is necessary. I appreciate everything Dane has done as a member of the staff during the last year and as player for our program. He will always be a part of the Hoosier family and I wish him well in his future pursuits.”

This past season had been Fife’s first as an assistant at his alma mater (he was an administrative staffer from 2003-05). The former Hoosiers standout had been with Tom Izzo at Michigan State for ten years before joining Mike Woodson last spring. Prior to his time at MSU, he served as the head coach at IPFW where he went 82–97 (.458) in six seasons. 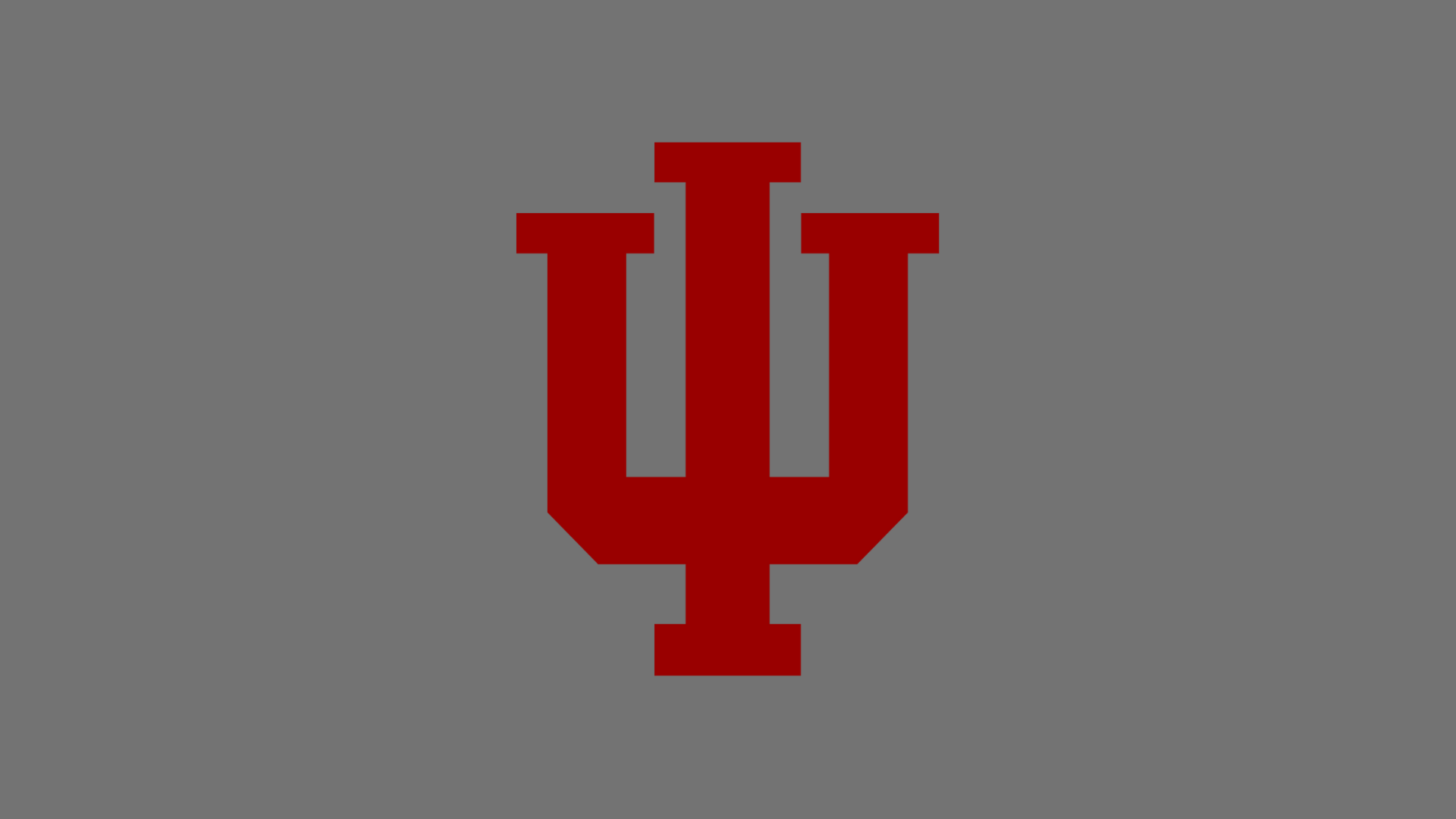 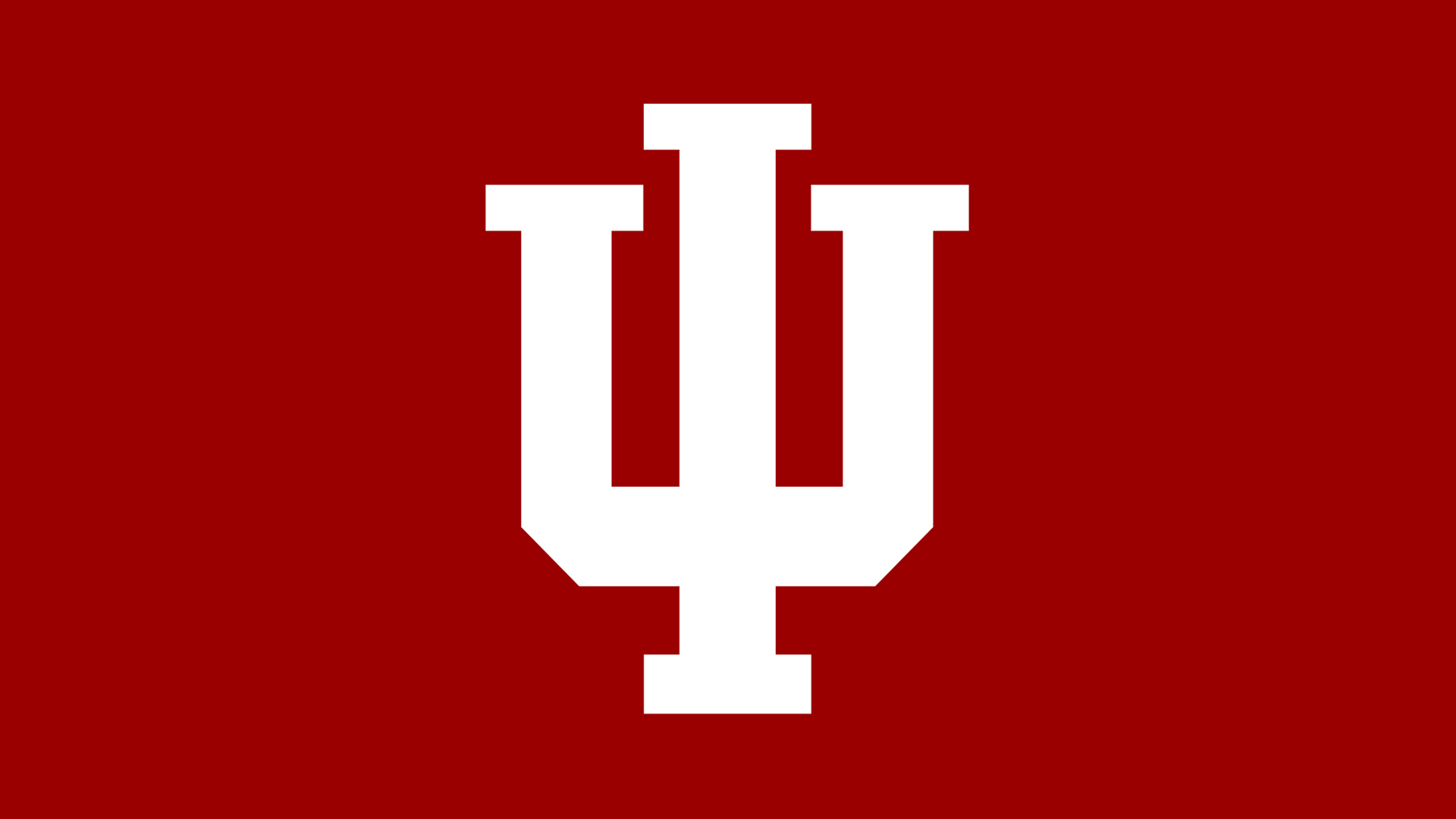