“I’m very happy to announce our full staff,” Grant said.  “I think we are a staff whose strengths will complement each other, but there are two critical areas where there is a lot of common ground.  They are all high-character men, and each one is very good at creating and establishing relationships, whether it is relationships with our current players and our recruits, their families or people in the Dayton community.”

ANTHONY SOLOMON
This will be second stint at the University of Dayton for Solomon, who spent the 2007-08 season as a Flyer while a member of Brian Gregory’s staff.  One of the most-respected assistant coaches in the game, Solomon’s 29-year college coaching career also includes stops at Virginia (his alma mater), Notre Dame (twice), Clemson and Georgetown.

After earning four letters at Virginia from 1983-87, Solomon moved to the sidelines as a graduate assistant at Delaware for the 1988-89 season.  He then coached at Bowling Green (1989-92), Manhattan (1992-93), Richmond (1993-94) and Virginia (1994-98).  He then took an administrative position at Clemson as Assistant Athletic Director for Basketball Operations for two seasons before returning to the court as an assistant at Notre Dame (2000-03).

Solomon then went to St. Bonaventure, where he was head coach from 2003 to 2007, stabilizing a scandal-plagued program.  After SBU, he had his first stint at Dayton (2007-08) before returning to Notre Dame (2008-16).  While at Notre Dame, Solomon worked primarily with the Irish guards and coordinated the program’s national recruiting efforts. He helped lead Notre Dame to the Atlantic Coast Conference (ACC) Championship in 2014-15 and to Elite Eight appearances in 2015 and 2016.

Last year, Solomon was on the staff at Georgetown.

The teams that Solomon played on at Virginia made three NCAA Championship appearances, earned one NIT berth and won 78 games during his tenure. Solomon was a member of the ’84 team that advanced to the NCAA Final Four in Seattle, Washington. He graduated with a bachelor’s degree in rhetoric and communication studies.

Anthony and his wife Tracy have two daughters — Maya and Kamra, and one son, AJ (Anthony).

GRANT ON SOLOMON
“Anthony is well-thought of in college basketball circles for his knowledge of the game and the type of person he is.  He is a known quantity nationally, and especially well-connected in the Midwest.  He has coached at some of the most-respected programs in the country, and he understands what Dayton basketball means to the community after being here for one season and being a visiting coach at the Arena.”

JAMES KANE
James Kane is reunited with Grant at Dayton.  He previously worked as a graduate assistant (2006-07) and video coordinator (2007-09) at VCU, and then video coordinator at Alabama (2009-11) under Grant.

Kane then moved to coaching on the court at Murray State where he has been for the last six seasons.  He was a part of MSU’s 31-2 campaign in his first season at the school (2011-12) in which the Racers were ranked for 13 weeks and were in the top-10 for the first time in school history. In 2014-15, the Racers won 25 straight games and became the first in school history and only the second all-time to go undefeated in the Ohio Valley Conference at 16-0. MSU won the OVC regular season title and a pair of games in the National Invitational Tournament and finished 29-6.

Kane has a reputation of being excellent in the technology area and directed the video efforts of the MSU basketball program. Along with the video efforts, he also was heavily involved in the player development, recruiting, and game planning. He is known for his outstanding job of building relationships with players and being an excellent recruiter and evaluator of talent.

Known as a tireless recruiter, Kane also served as an intern for the Charlotte Bobcats in basketball operations and scouting analysis during the 2005-06 season.

GRANT ON KANE
“I’m excited to bring James to our staff at Dayton.  He is an extremely hard worker who was a very valuable member of our staffs at VCU and Alabama, and he has grown into the role of a top-flight assistant coach in his time at Murray State.  Every place he has been, he has been a part of a winning basketball program.”

RICARDO GREER
Ricardo Greer comes from the University of Central Florida staff where he served as the Knights’ Director of Player Development for the past two seasons. Greer brings a great deal of basketball experience to the staff, primarily coming from his playing days.

Greer played collegiately at the University of Pittsburgh from 1997-2001, for the Dominican Republic national team from 1999-2009, and professionally in Europe for 14 seasons. At Pittsburgh, Greer led the Panthers in both scoring and rebounding during his junior and senior seasons and was the only player in the Big East to rank in the top 15 in scoring, rebounds, assists, and steals. His play earned him All-Big East honors during both of those seasons.

His leadership ability on the court is unquestioned as he was team captain at Pittsburgh and for the Dominican Republic national team.

In Europe, Greer had an extremely successful career playing for various top-level teams in France, Ukraine, Croatia and Great Britain. Greer was named First Team All-League in the French Pro-A league three times, was a five-time French Pro-League All-Star and won the Pro A League MVP in 2010. He also led his teams to championships in 2005 and 2008, earning Finals MVP honors for the first title.

Greer earned his bachelor’s degree in social sciences from Pittsburgh. He and his wife Misty have two children; Ricardo Jr. (RJ) and Maddison.

GRANT ON GREER
“Our players will benefit greatly from having Ricardo on our staff.  His experiences around the world on the court will help our players relate to him, and his presence as a leader will help make him an excellent coach.  He did a fine job at Central Florida and I look forward to working with him here on our staff.”

DARREN HERTZ
Darren Hertz brings 21 years of experience to Anthony Grant‘s staff, most recently working as a special assistant to head coach John Groce at Illinois over the past two seasons.  Hertz spent 19 seasons (1996-2015) at the University of Florida working under former Gator’s head coach Billy Donovan. He was on the same staff that Grant worked on from 1996-2006.

While at Florida, Hertz started out as a student assistant in 1996 and worked his way up to Video Coordinator in 2001. During his time as video coordinator he was responsible for running various editing systems, breaking down film for opponent scouting, making individual and team edits from practices and games, producing motivational videos and coordinating film exchange.

He served as the video coordinator until 2005, when he became Assistant to the Head Coach, a position he held for the next seven seasons. In 2013, Hertz was promoted to Director of Basketball Operations, where he led the daily operations of the Gator program including scheduling, organizing recruiting, planning team travel, and directing the Billy Donovan summer camps for his final three seasons at the school.

Hertz graduated from Florida in 1997, earning a bachelor’s degree in sociology. He later obtained a master’s degree in sport management from UF in 2001.

Hertz and his wife Julie have a son, Brandon, and daughter, Alexa.

GRANT ON HERTZ
“I’m very happy to have Darren on our staff.  He knows inside-and-out what we want to implement as we install system and style of play.  He will be involved in analyzing every aspect of our program and will be directly in charge of our analytics.  He will not only analyze our opponents, but also analyze our own efficiency and constantly look for ways for us to become a better basketball team.” 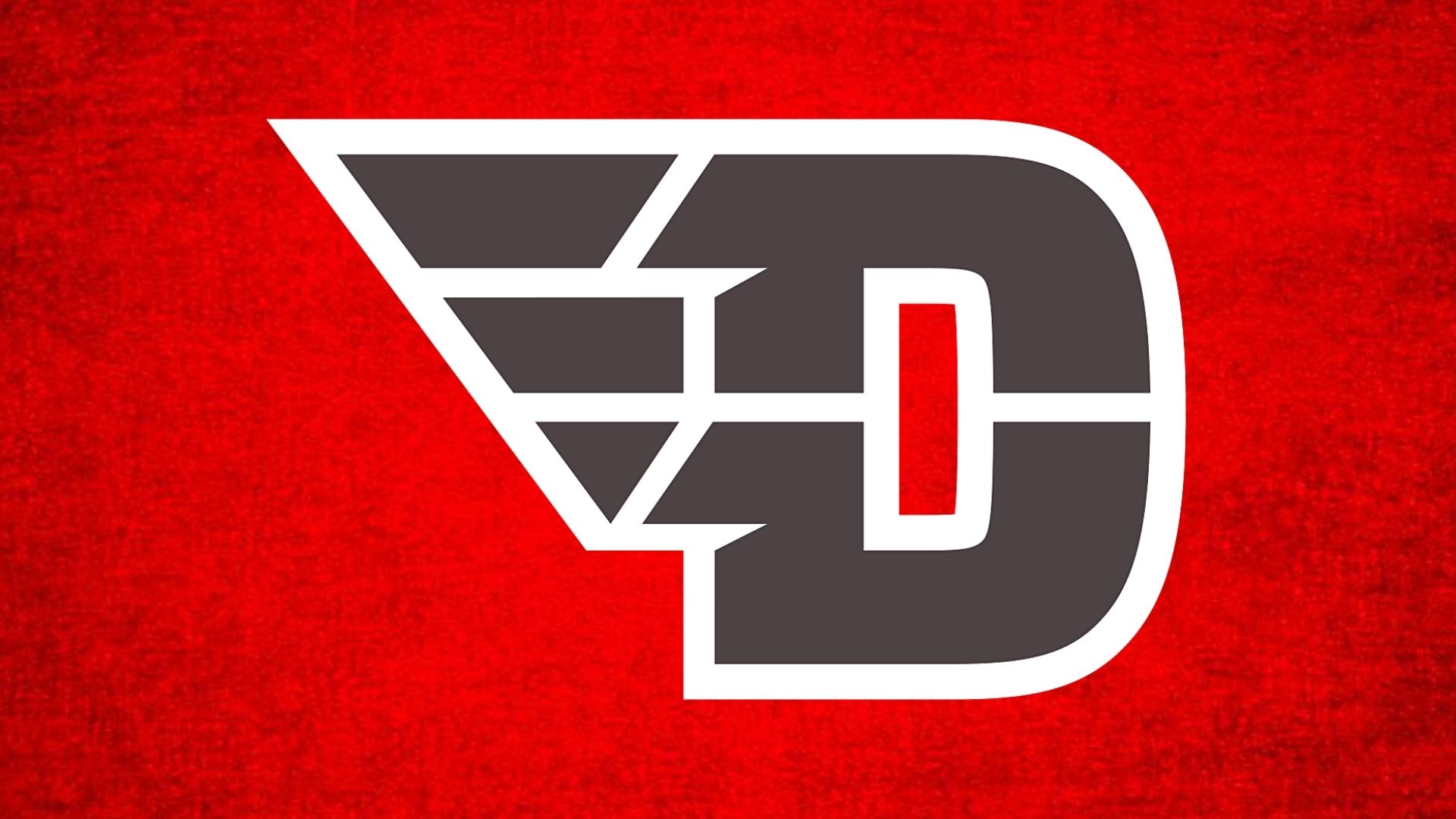 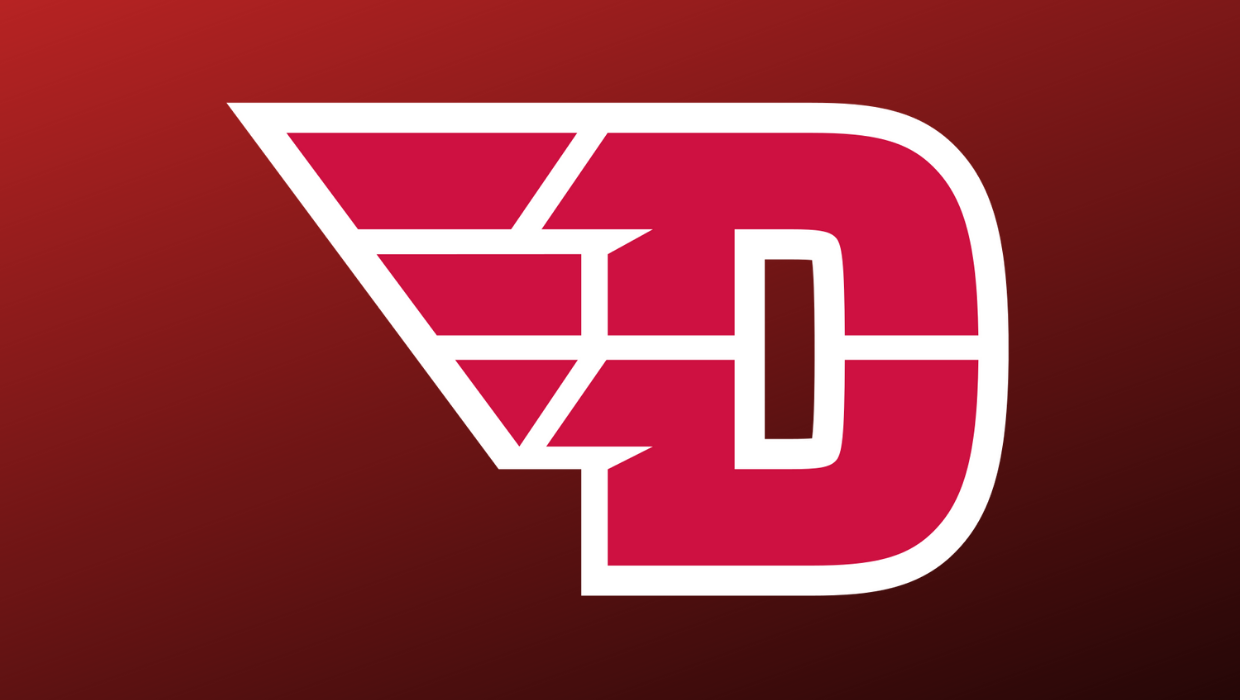