Dee Brown has resigned as the men’s basketball Director of Player Development and Alumni Relations at the University of illinois. Brown, who starred at Illinois from 2003-2006, Tweeted the following yesterday:

“After much thought, I’ve made the tough decision to leave my position. I will always have love for my school and basketball program. I have grown so close to the coaches and players and want nothing more than to see them have a successful season. I hope everyone understands this can be a difficult time for my family right now. We thank you in advance for respecting our privacy.”

Brown scored 1,812 points during his career at Illinois. He had been a special advisor to the athletic director since July 2015, and became the Director of Player Development and Alumni Relations this past April. Brown was the Big Ten Player of the Year as well as the Sporting News College Player of the Year in 2005. He was a second round pick of the Utah Jazz in the 2006 NBA draft, and also spent time with the Washington Wizards and Phoenix Suns. 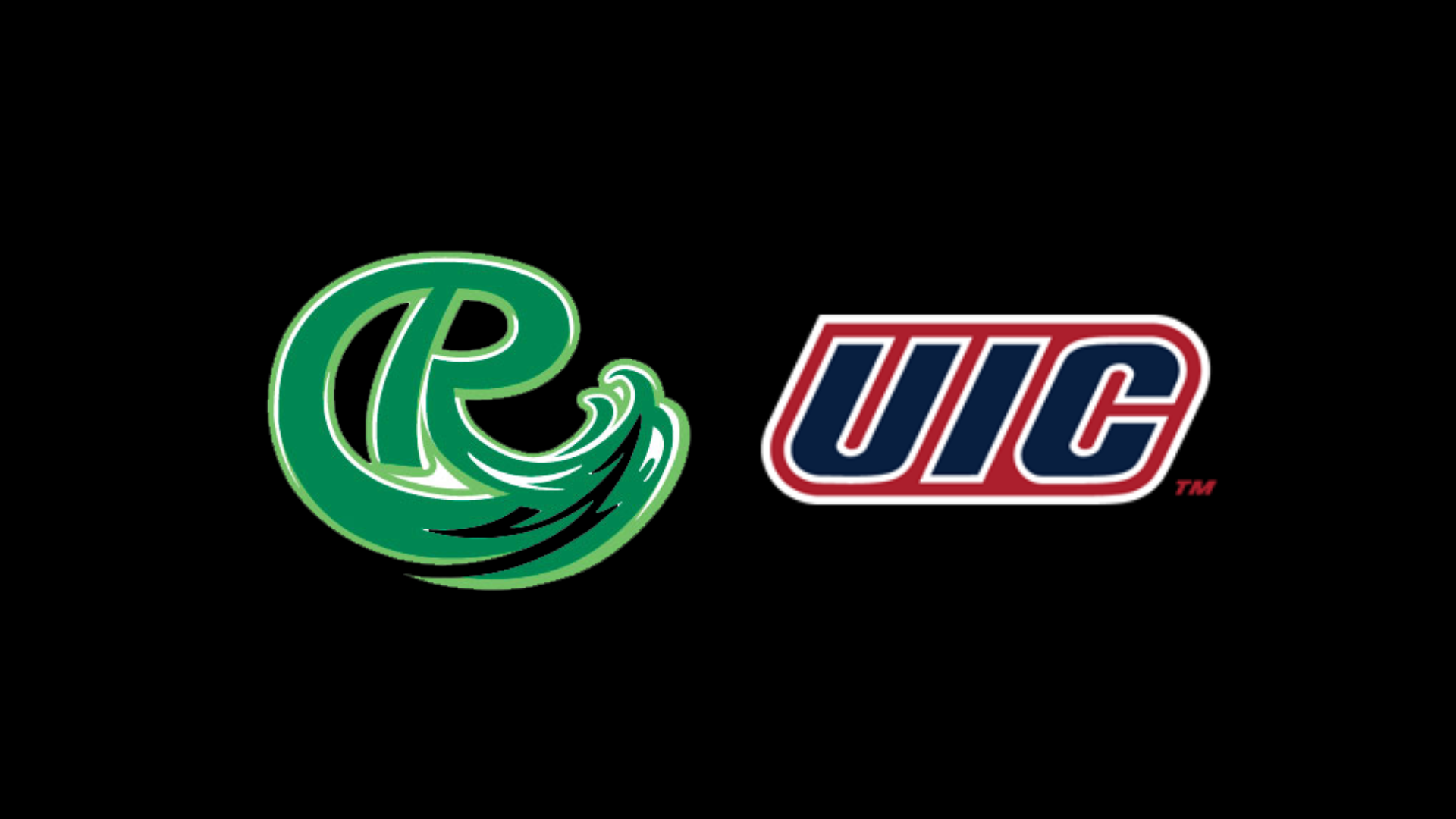 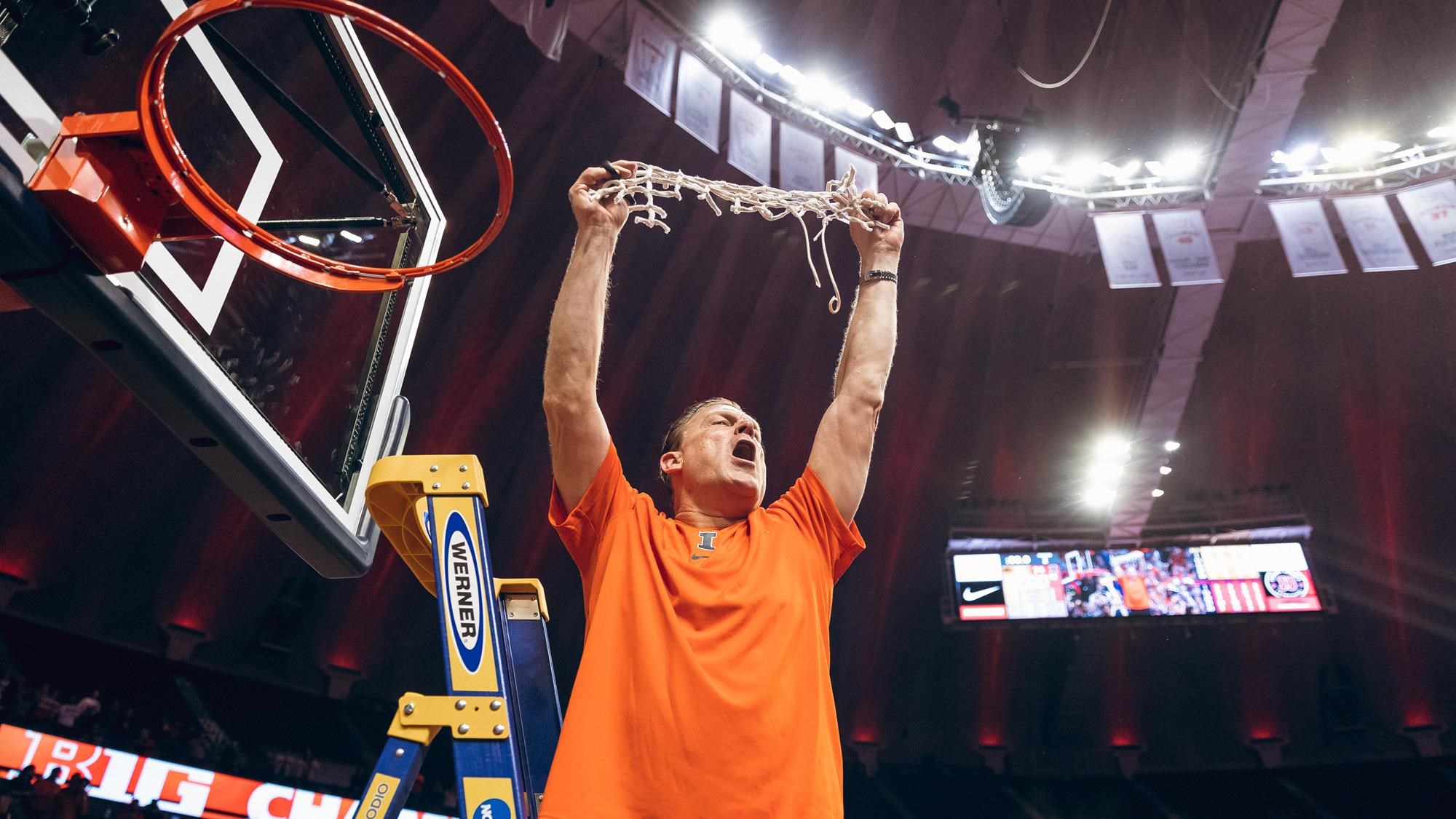