The Delaware State Men’s Basketball program has been in a state of flux since late February when head coach Keith Walker was released. Associate head coach Keith Johnson was named as the interim head coach, and has continued to serve in that role as DSU also searched for a new athletic director. Now that D. Scott Gines has been hired as the AD, attention has been focused on the basketball program. Originally, it was believed that Johnson would remain as the interim head coach for the 2018-19 season. While that may still be the case, at least seven other candidates have been involved here over the past few weeks. The names that I have heard are:

Keith Johnson – Interim head coach Delaware State. Has been at DSU for the past four seasons. Also served as an assistant at Coppin State and as the head coach at Cheyney University (PA).

Rob O’Driscoll – Assistant Coach Drexel University. Has been at Drexel since 2016 following an eight-year stint as the associate head coach at James Madison. Has also been an assistant at Marist and Iona.

There is also one successful DIII head coach from the DMV area who is involved, along with one other nameless candidate.

It sounds like this search will be wrapped up any day. 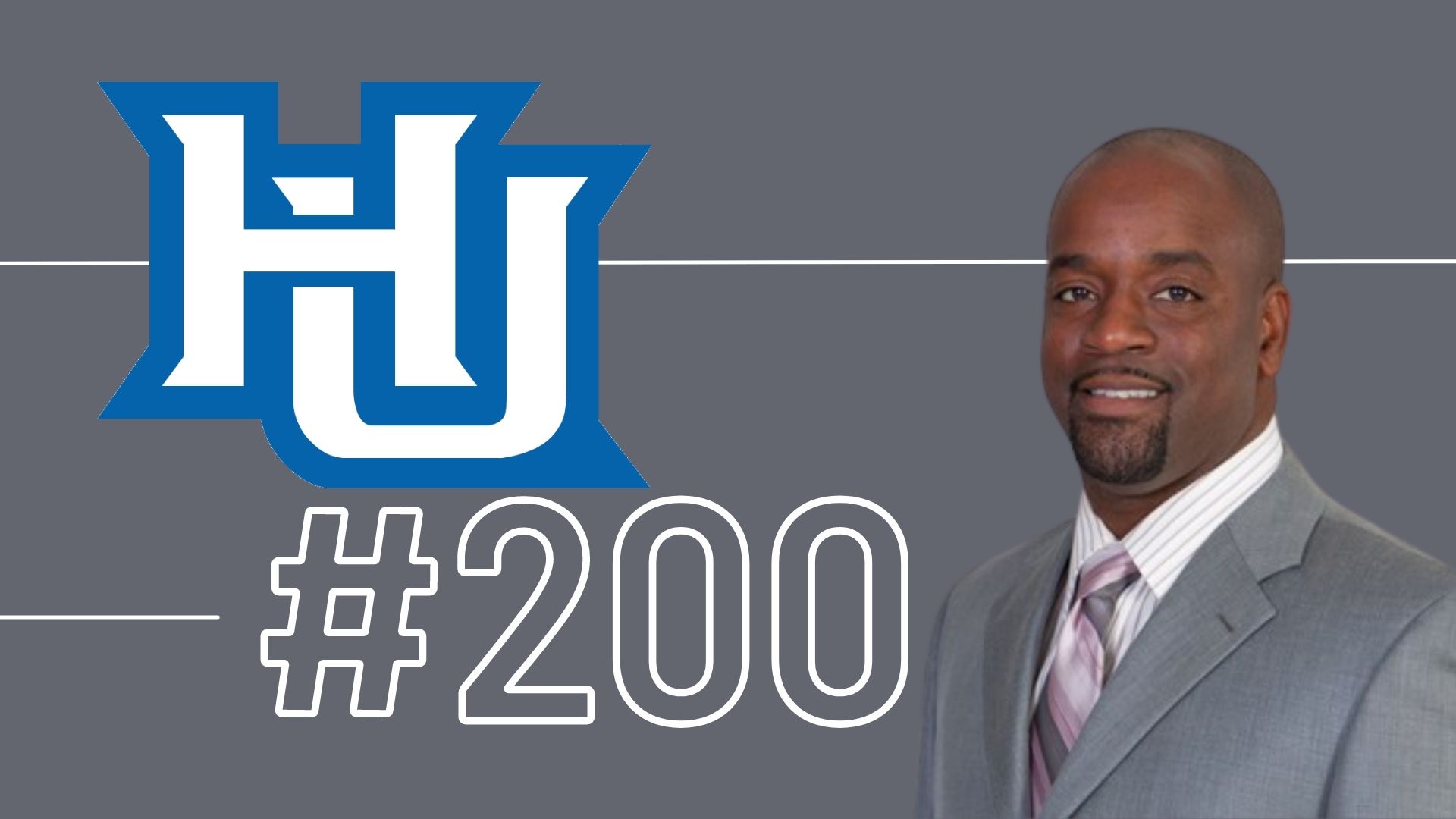 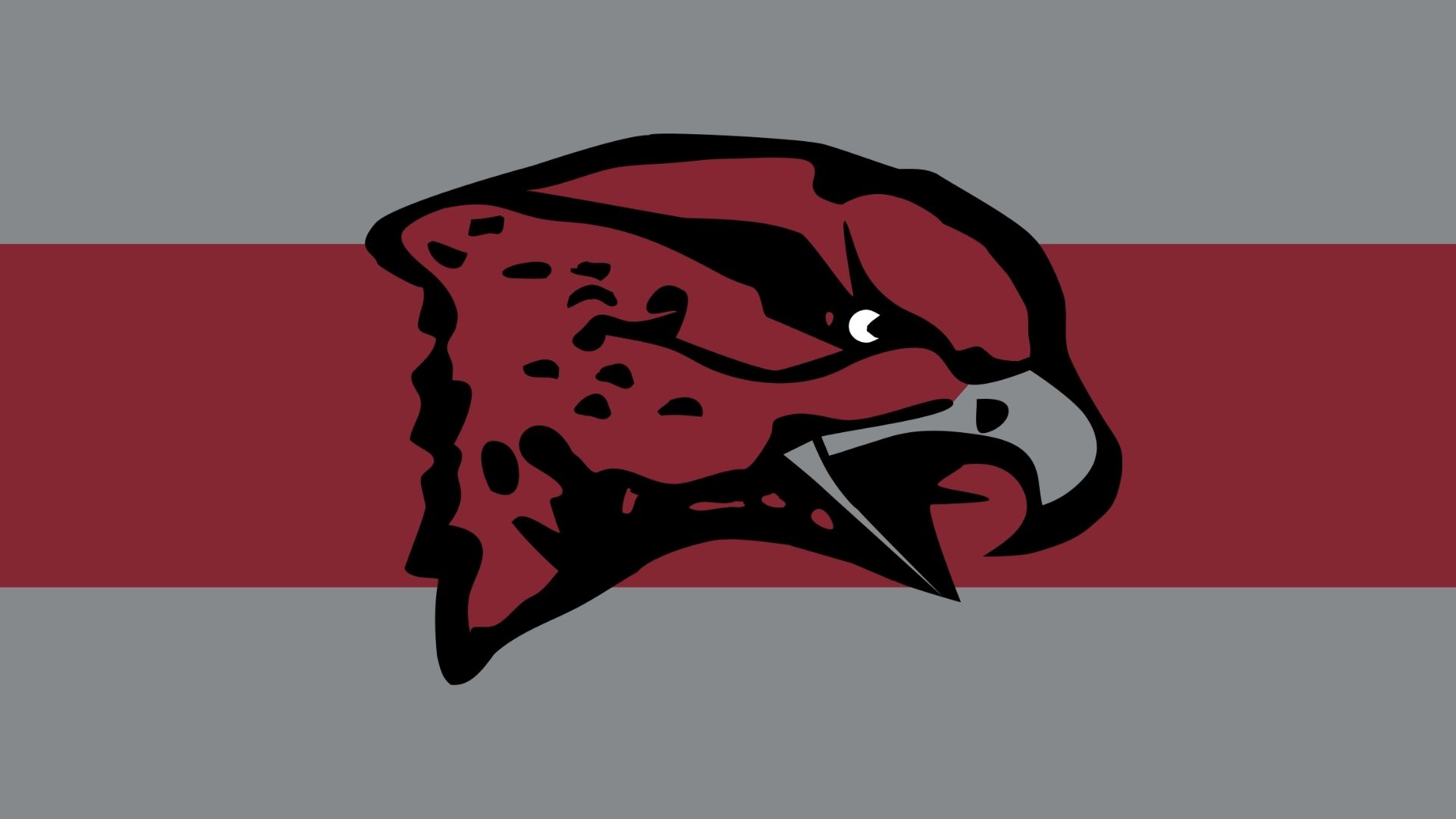