HoopDirt.com has learned that Alico Dunk is no longer the head basketball coach at DII Elizabeth City State University (NC), and a search to find his replacement is now underway. There has been no official statement issued by the university at this point. Towards the end of October, Dunk elected to take leave from his duties as the head coach to “attend to personal matters”. Assistant coach Lou Grimsley has been serving as the interim head coach in Dunk’s absence.

More on this search as we hear it. 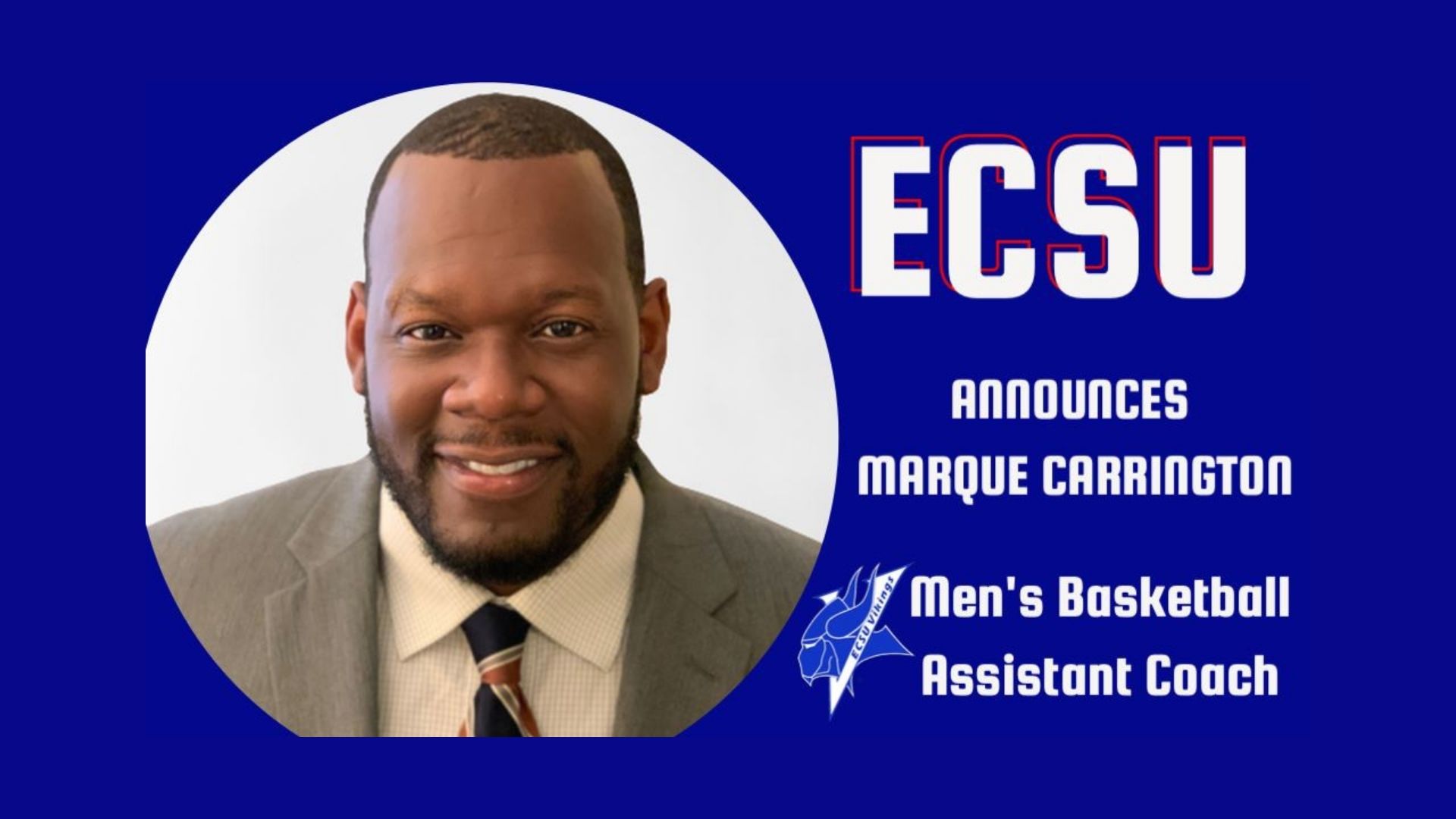