I have heard from multiple sources that Southern Wesleyan will name Nick Pasqua as their new head men’s basketball coach. He replaces Charles Wimphrie who retired at the end of the season.

Pasqua spent last year as the head coach at Tusculum College (TN). In his only season at the college, he went 6-21. He had spent the previous nine seasons as an assistant at his alma mater King College (TN).

An official announcement is expected this week. 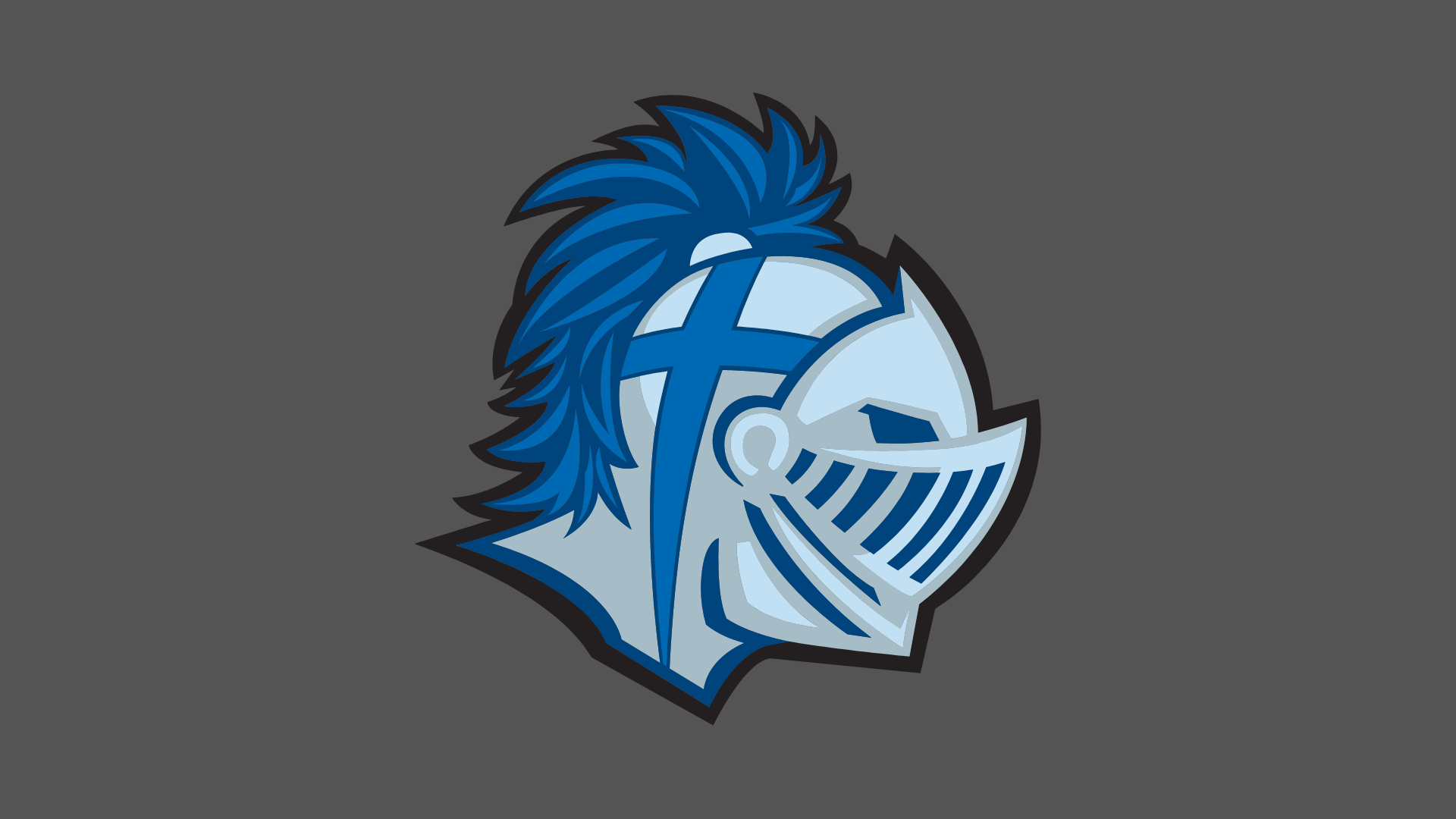