HoopDirt.com can confirm that Sean Strickland is no longer the head men’s basketball coach at the University of Pittsburgh at Greensburg. Strickland’s squad struggled to a 1-24 record this past season, but went 19-10 in 2015-16 with an NCAA DIII Tournament appearance. He compiled a 72-109 record in his seven seasons as the head coach at the school. Additionally, HoopDirt.com has learned that Head Women’s Basketball Coach Erin Eaton is also out.

Pitt Greensburg becomes the second DIII school of the day to lose a head coach. HoopDirt.com confirmed earlier this morning that Michael Rejniak has stepped down at SUNY New Paltz.

More on both of these stories as they become official. 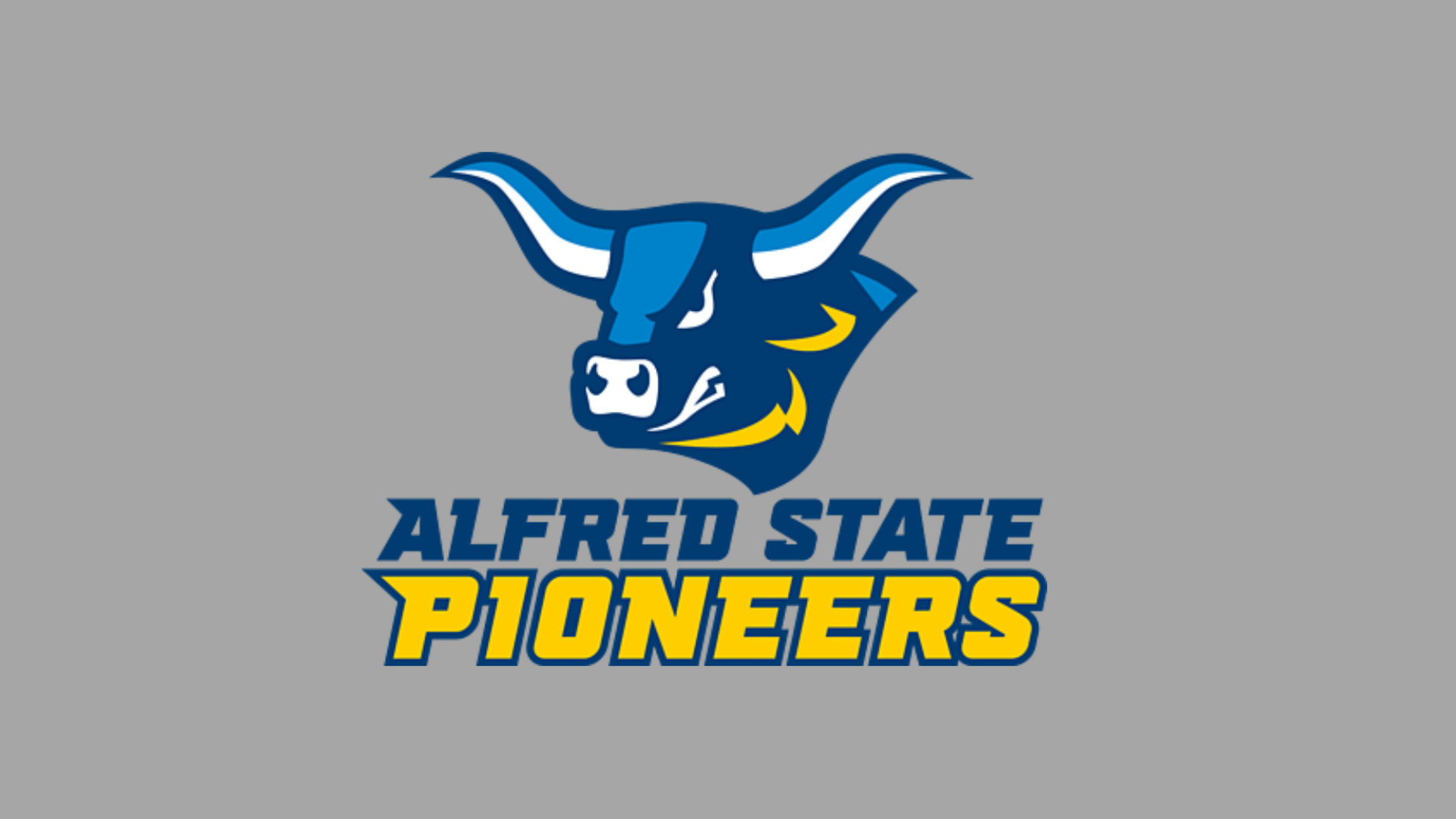 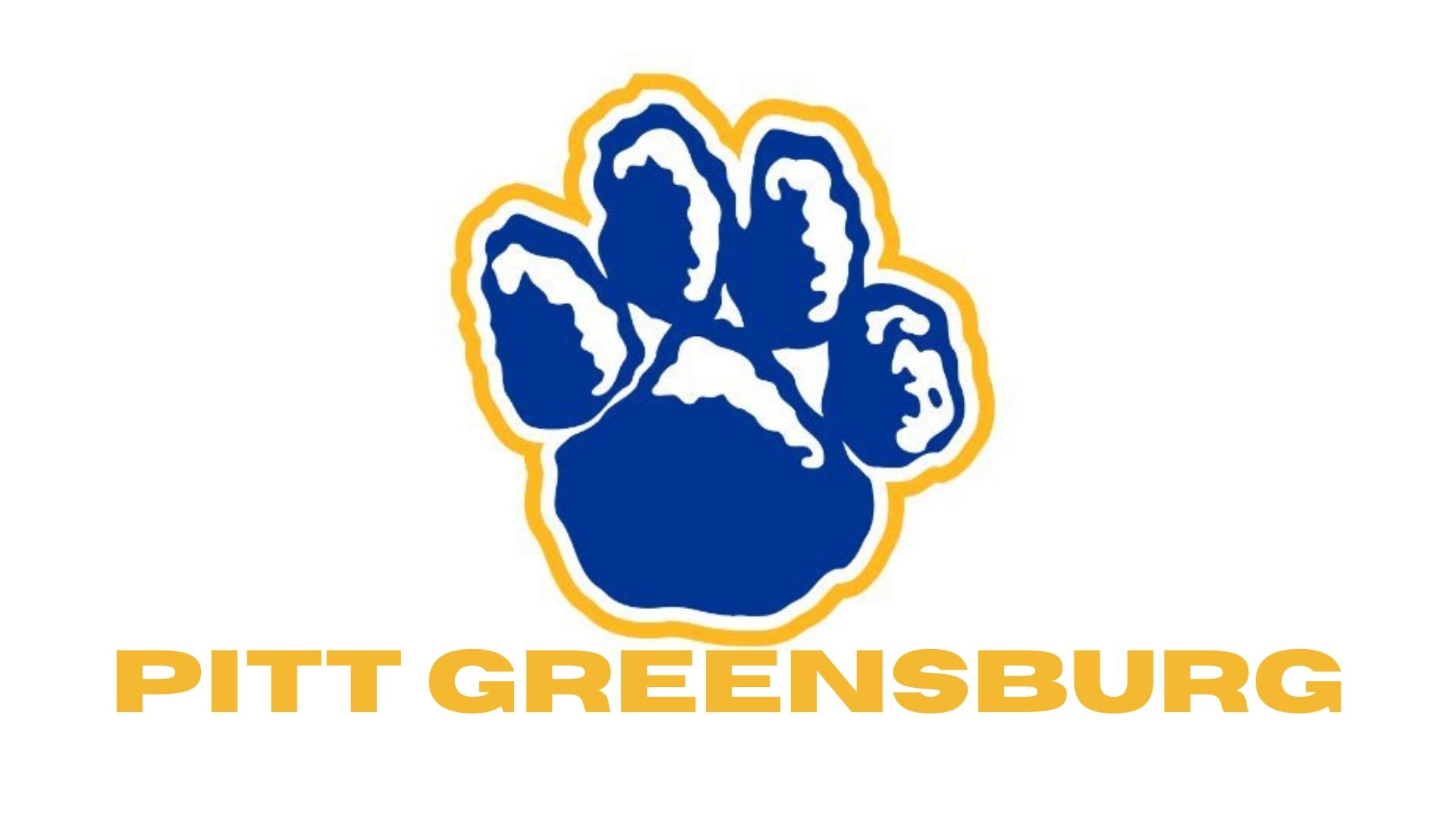