Donnie Jones has been named as the next men’s basketball head coach at Stetson University, Director of Athletics Jeff Altier announced.

A press conference to introduce Jones will be held at 2 p.m., Monday, April 1, in the Hall of Fame Room at the Edmunds Center, 143 E. Pennsylvania Ave., in DeLand.

Jones, the 22nd head coach in program history, comes to Stetson following a one-year stint as assistant coach at Dayton. The former head coach at UCF (2010-16) and Marshall (2007-10), Jones has also served as an assistant at Pikeville, Marshall, Wichita State, and Florida, helping lead the Gators to a pair of national championships.

“I began to follow Donnie Jones when he was an assistant coach at the University of Florida,” Altier said. “Donnie was an integral part of creating the highest standard of basketball success ever for a school in the south. I watched closely as Donnie led the programs at Marshal and UCF, elevating their recruiting to the highest level and engaging fans, ticketholders and the community as never before.

“Every program Donnie has touched has been characterized by setting a new standard of performance on the court, classroom and in the community. Donnie is the perfect fit for us, and will help us advance the Stetson basketball program to new heights.”

In nine seasons combined at UCF and Marshall, Jones compiled a 155-129 (.546) overall record and led his teams to three post-season tournaments, including the NIT in 2012 with UCF. Nearly half of his teams – four – have produced 20-win seasons.

“I’m so excited and grateful to be a part of the Stetson Hatter family,” Jones said. “I appreciate the opportunity to help build a culture and a style of play that will be exciting to play and fun to watch.”

Long considered one of the top recruiters in the country, Jones has a history of securing top-shelf talent. During his time as an assistant at Florida, Jones helped the Gators recruit and sign 11 McDonald’s All-American and 12 eventual National Basketball Association draft selections, including Matt Bonner, David Lee, Mike Miller and Jason Williams. At Marshall, Jones signed and coached current Miami Heat center Hassan Whiteside.

A native of Point Pleasant, W. Va., Jones has been coaching college basketball for 30 years and has experienced more than 700 wins in his coaching career. His career began as an assistant at his alma mater, Pikeville College in Pikeville, Ky., where he spent two seasons before moving on to Marshall as a graduate assistant (1990-92).

Jones was elevated to a full-time position in 1992 and stayed on staff after Billy Donovan joined the Herd in 1994. After four seasons at Marshall, Jones joined Donovan at Florida in 1996.

At Florida, Jones helped Donovan and the Gators to 261 victories, nine NCAA Tournament appearances, and NCAA National Championships in 2006 and 2007.

After 10 seasons in Gainesville, Jones returned to Marshall for his first head coaching job. In three seasons with the Thundering Herd, he was 55-41, winning 24 games and reaching quarterfinals of the CIT in 2010.

On the heels of his success with Marshall, Jones was named head coach at UCF in the spring of 2010 and spent six seasons with the Knights, amassing 100 wins and reaching the postseason twice (CBI Quarterfinals, 2011; NIT First Round, 2012). Jones won 20 games in each of his first three seasons in Orlando before the Knights left Conference USA for the American Athletic Conference.

In 2016 he worked as a scout for the Los Angeles Clippers before joining the staff at Wichita State for the 2017-18 season. This season Jones teamed up with former fellow Florida assistant Anthony Grant at Dayton, joining the Flyers’ staff for the recently completed season.

A 1988 graduate of Pikeville, Jones is a member of the Pikeville athletic Hall of Fame. He also earned a Master’s degree in Sports Management from Marshall in 1992.

Jones and his wife, Michelle, have three children: Madisyn, Isaac, and Sophie. 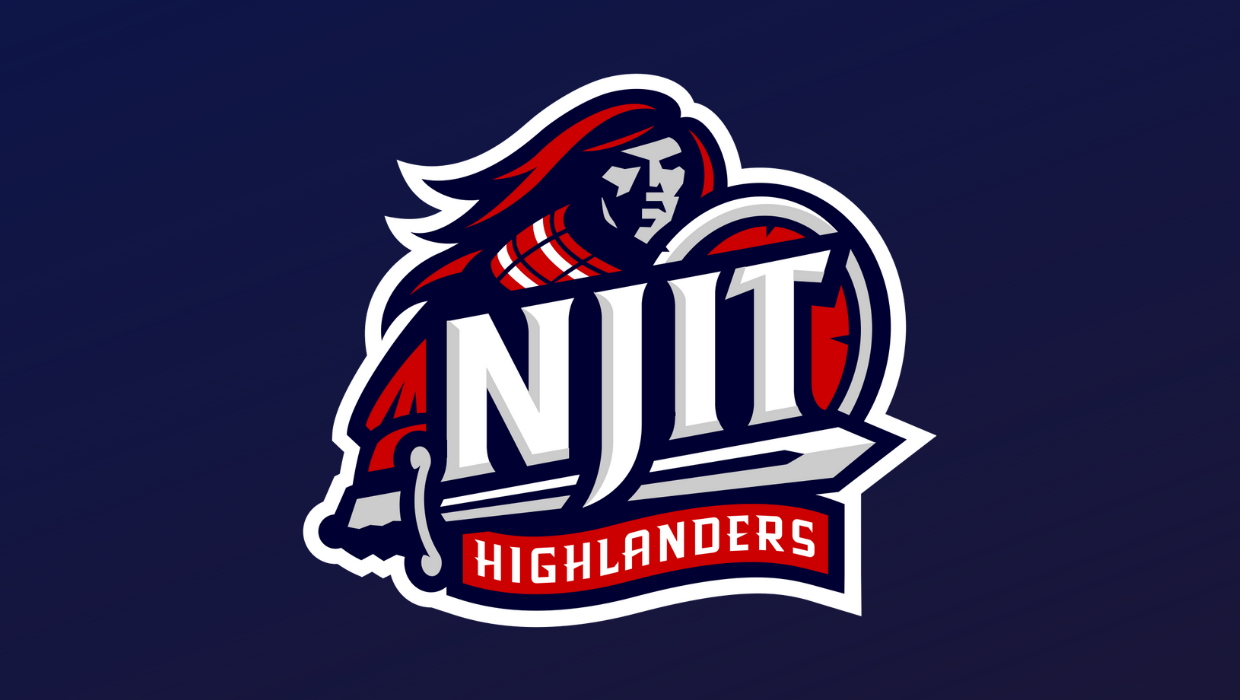 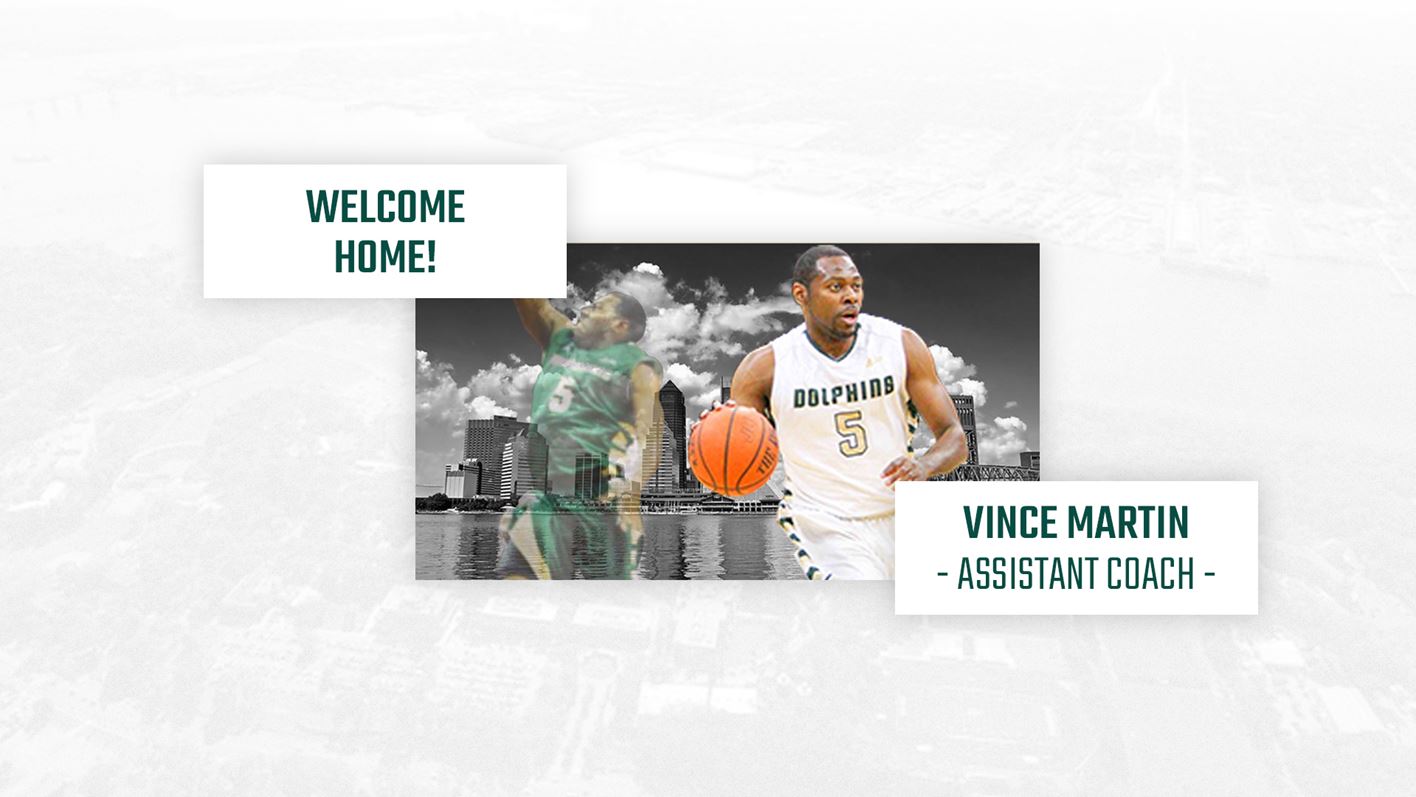