Dru Joyce III, who played for Keith Dambrot in both high school and college, will join his former mentor on the sidelines as a member of the Duquesne coaching staff it was announced today.

Joyce III, who spent the past three seasons as an assistant coach and recruiting coordinator on Dennis Gates’ staff at Cleveland State, will serve as associate head coach for the Dukes.

“Dru is a hard-nosed, chip-on-his-shoulder competitor,” said Dambrot. “He was always the underdog. As a freshman in high school, he was 5-foot-2 and 92 pounds and made seven 3’s in a state championship game, which tells you about his competitive nature. He carried that throughout his high school, college and professional career. Although he is relatively new to the coaching profession in years, he’s pretty much been a coach since he was 14 years old.

“Coaching and leadership are a natural for him,” continued Dambrot who first met Joyce III in the late 1990’s. “He’s a hard worker who has always been an overachiever and a winner. He will really give our program a shot in the arm, not only as another former professional player on our staff, but also as someone who has been part of our family for nearly 25 years.”

While at CSU, Joyce III was part of a staff that took a 10-21 team to a 19-8 record and NCAA Tournament appearance in the span of two seasons. The Vikings followed their NCAA season, which was just the third in school history, by going 20-11 on the way to an NIT appearance in 2022.

“I want to thank Dave Harper, coach Dambrot and his staff for welcoming my family and me to Duquesne University,” said Joyce III. “Together we share the same values and vision for this program and community.”

“Coach Dambrot is more than just my former coach and mentor, he is my family,” continued Joyce III. “He was inspirational in my development as a student-athlete and played a vital role in my coaching career. I’m honored and look forward to work beside Coach D and his staff in helping to grow and impact the lives of our student-athletes.”

Joyce III’s ties to Dambrot date back to 1999-00, when he was the point guard for Dambrot’s Akron St. Vincent-St. Mary High School team. Joyce III, who was a teammate of both LeBron James and eventual college teammate Romeo Travis at SVSM, played two years under Dambrot who left to take an assistant coaching position at Akron in 2001.

Joyce III took over as the full-time starting point guard for the Zips as a sophomore when Dambrot was named head coach prior to the 2005-06 season. During his time at Akron, the Zips won 81 games including tying the then-school record with 26 victories in 2006-07.

Joyce III went on to play professionally in Europe for 12 seasons in Germany, Poland, Russia and France. He ended his professional career as the all-time leader in assists in the Basketball Bundesliga (Germany).

The 37-year-old Joyce III, who finished his collegiate career with 1,046 points and a school record 503 assists, was inducted to the Akron Varsity “A” Hall of Fame in 2019, in the same class as Dambrot. 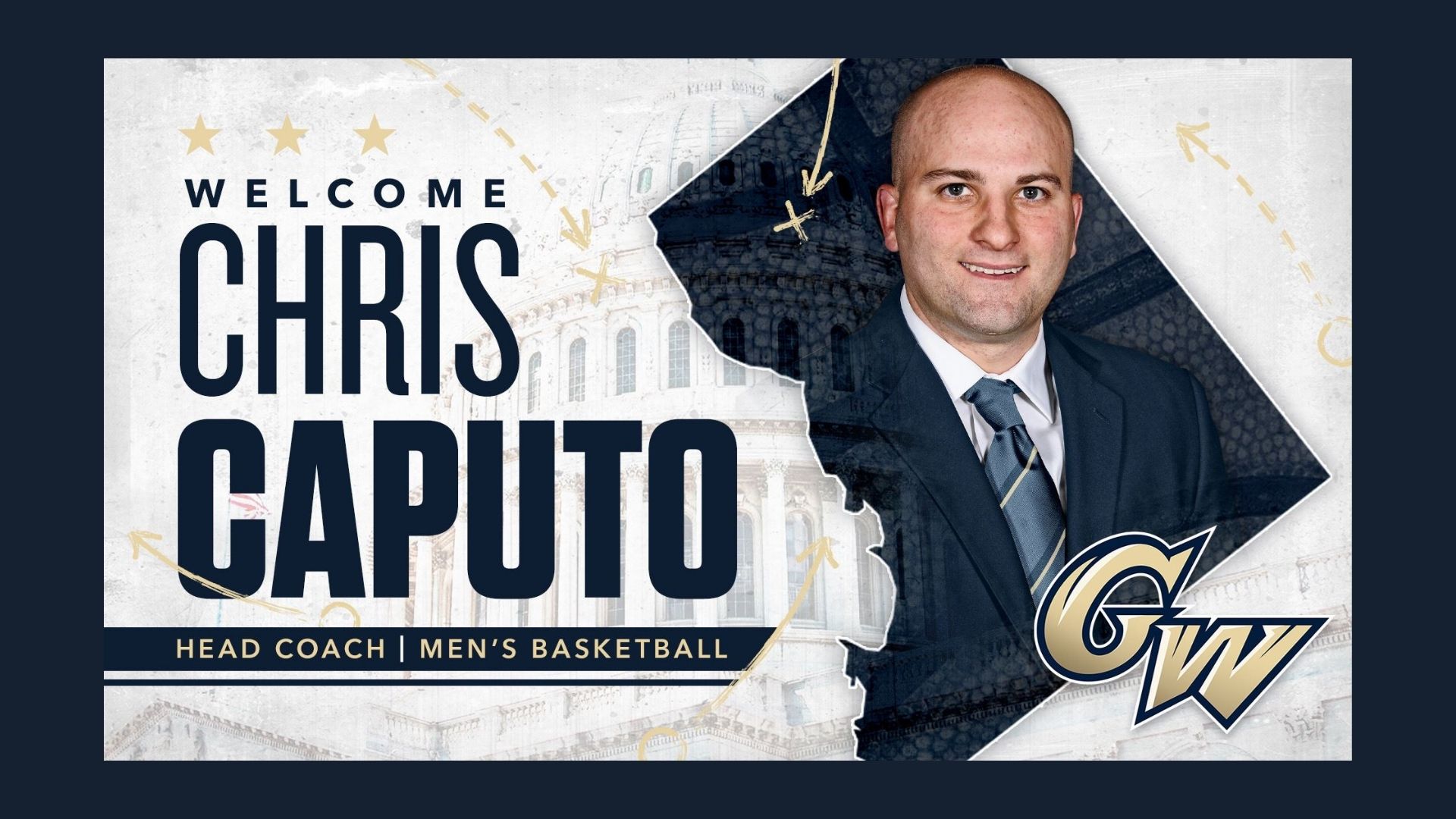 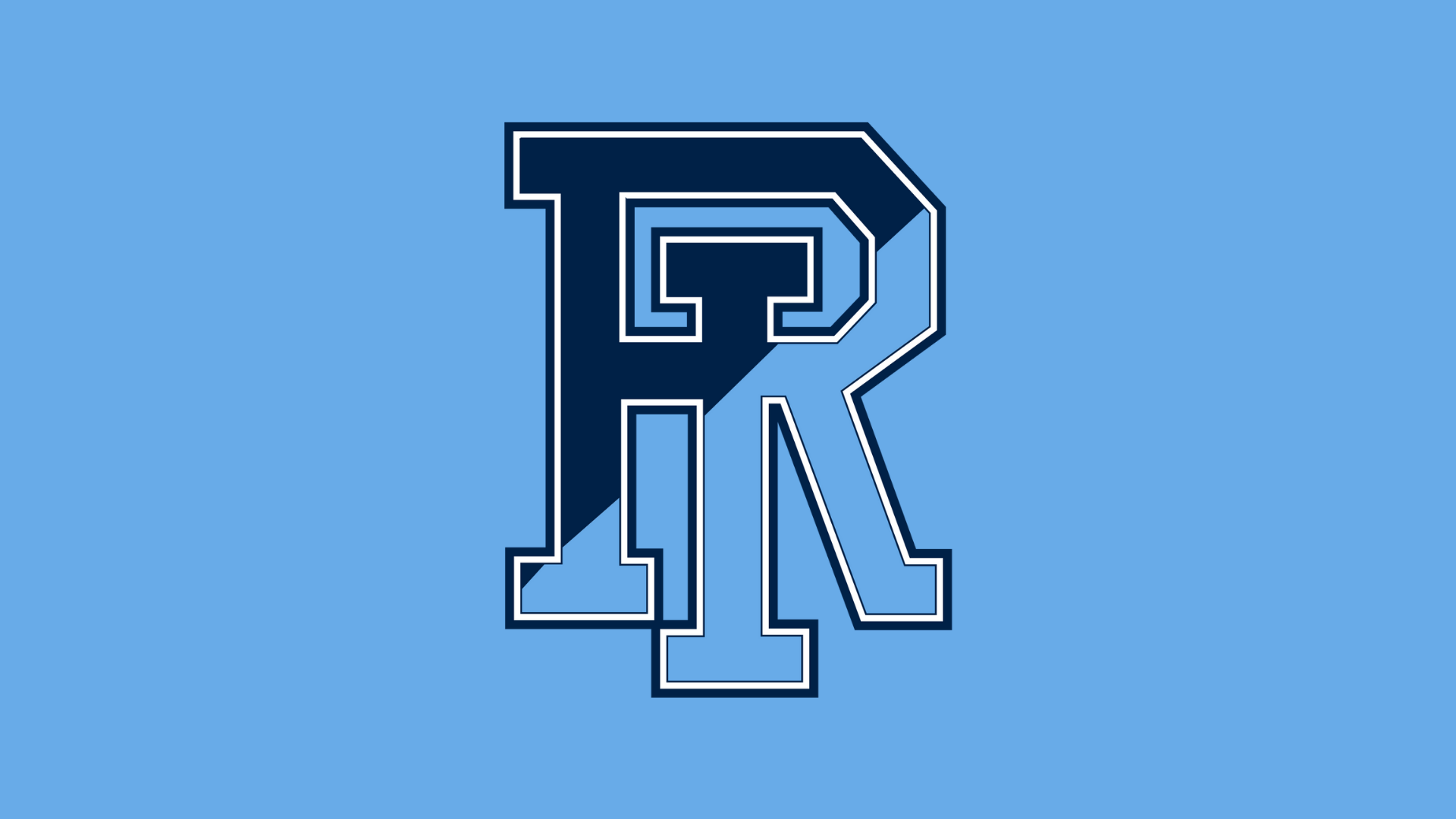 REPORT: Cox out at Rhode Island