Possessing over 20 years of NCAA Division I coaching experience, Chiles previously served as the program’s director of student-athlete development for the last two seasons.

“We are very excited to hire Tony as our assistant coach,” Dunleavy said. “He has a tremendous track record on the recruiting trail and strong relationships with some of the best high school and AAU basketball programs in the country. Every program he has worked with has been successful on the national level because of his abilities and we are extremely fortunate to have him on our staff.”

Prior to his arrival at Tulane, Chiles spent the 2015-16 campaign at Fordham under head coach Jeff Neubauer following a five-year stint at St. John’s from 2010-15. As an assistant coach with the Red Storm under Steve Lavin, he helped the team achieve two NCAA Tournament selections in 2011 and 2015 as well as a pair of NIT bids in 2013 and 2014. St. John’s reeled in a pair of top 10 recruiting classes in back-to-back years according to ESPN.com, including the nation’s No. 3 ranked class in 2011 and the No. 8 rated class in 2012.

Chiles’ recruiting efforts led to the emergence of 2012 BIG EAST Rookie of the Year Moe Harkless  who went on to become the 15th overall pick in the NBA Draft in the same year. Jakarr Sampson earned the same award the following season, before Sir’Dominic Pointer completed a successful four-year career and was a second round draft pick in 2015.

“I’m very excited to join the coaching staff at Tulane University,” Chiles said. “I’m looking forward to working with our student-athletes and continuing our success along the path that Coach Dunleavy has set out for this program. Tulane is the type of institution that I’ve always admired and wanted to work at due to its academic prestige and aspirations to have one of the best basketball schools in the American Athletic Conference.”

Before his time at St. John’s, Chiles served as an assistant coach and recruiting coordinator at Drexel for five seasons under Bruiser Flint from 2004-10. The Dragons made two NIT appearances and averaged 10 conference wins per season, while six players earned all-conference recognition during his tenure.

Chiles was also an assistant coach and the recruiting coordinator at Iona College from 1998-2004 under two-time NBA All-Star Jeff Ruland as the Gaels became the first program to win back-to-back Metro Atlantic Athletic Conference (MAAC) championships in the first 20 years of the league’s history. He played a lead role in recruiting and developing more than 15 all-MAAC selections during his tenure.

Chiles’ first assistant coaching opportunity came at Manhattan College from 1995-98 where he was hired by Fran Fraschilla. He mentored three All-MAAC First Team selections and helped the Jaspers reach the NIT during his first season.

A dean’s list student and graduate of Columbia University holding a bachelor’s degree in political science, Chiles was a four-year letterwinner and starting guard for the Lions for three seasons. He holds the program’s single-game assists record with 18 and still ranks No. 3 all-time in that category in the school’s history.

He is the proud father of his three sons Tony, Taj and Christopher. 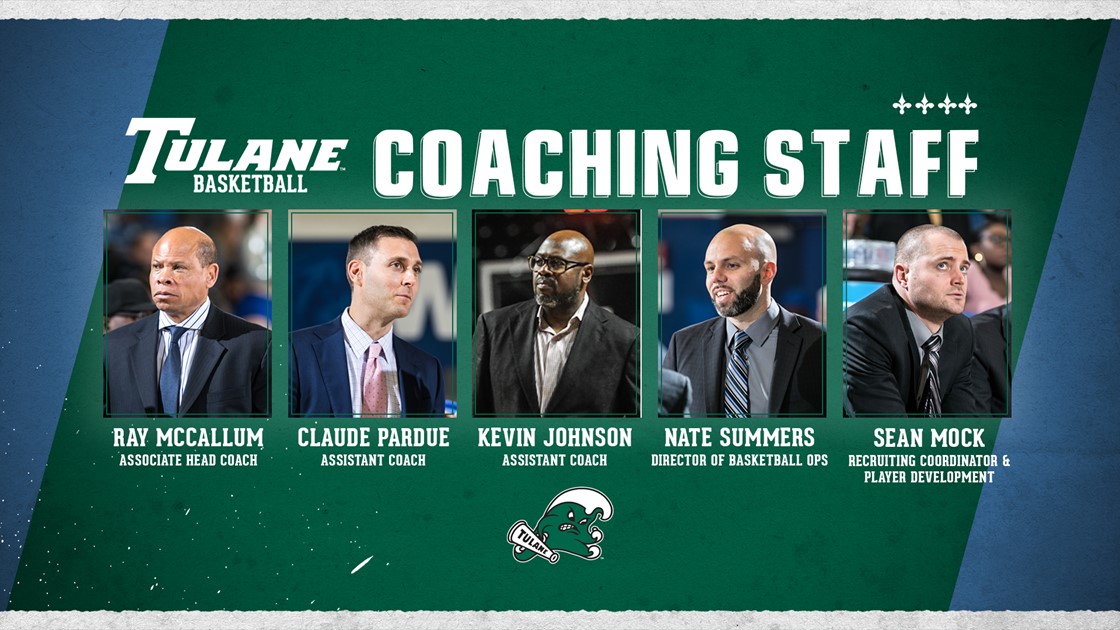 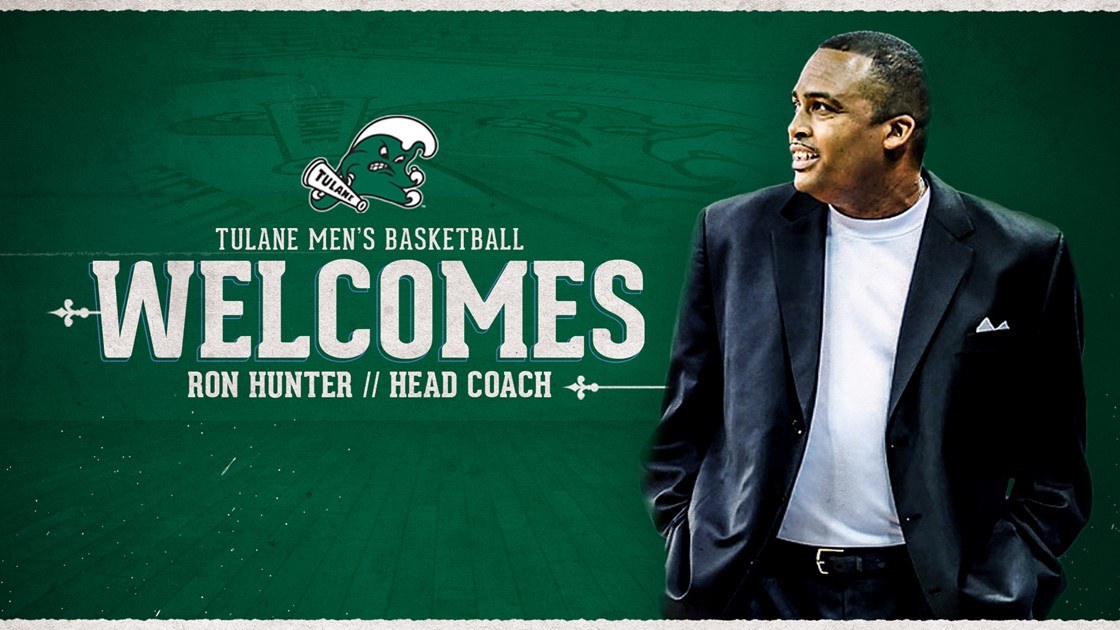