Bovaird, the third-winningest coach in program history, is 89-76 in his six years as Silverswords head coach, including an 86-57 mark against NCAA Division II foes, and has guided his squads to three Pacific West Conference Tournaments with two NCAA West Regional appearances. This past year, the ‘Swords were 18-11 and tied for fourth in the PacWest with a 13-7 conference record.

“We are so happy that Coach Bovaird has signed this three-year extension to remain the head coach of men’s basketball,” Villa said. “Eric has embraced the opportunities and challenges at Chaminade and addresses everything with an enthusiastic ‘can-do’ attitude. He is a positive role model for our men’s basketball team and it reflects on their performance on the court, in the classroom, through their community service projects, and the way the team carry themselves as representatives of our school. Eric is a respected member of the Chaminade ohana and community and supports our goals and vision.  Who we are and what we stand for is much more important than focusing on winning.”

“I am excited to renew my commitment to Chaminade and I’m thrilled Chaminade is committed to me,” Bovaird said. “Chaminade has been a special place for me and my family over the past six years and we look forward to an exciting three years and hopefully many more. We are proud of the type of student-athletes that we have had representing our team and we look forward to the continued academic and athletic success we have helped produce. A special thank you to Bill Villa, a true visionary for Chaminade Athletics.”

Bovarid’s extension runs through the 2019-20 season. 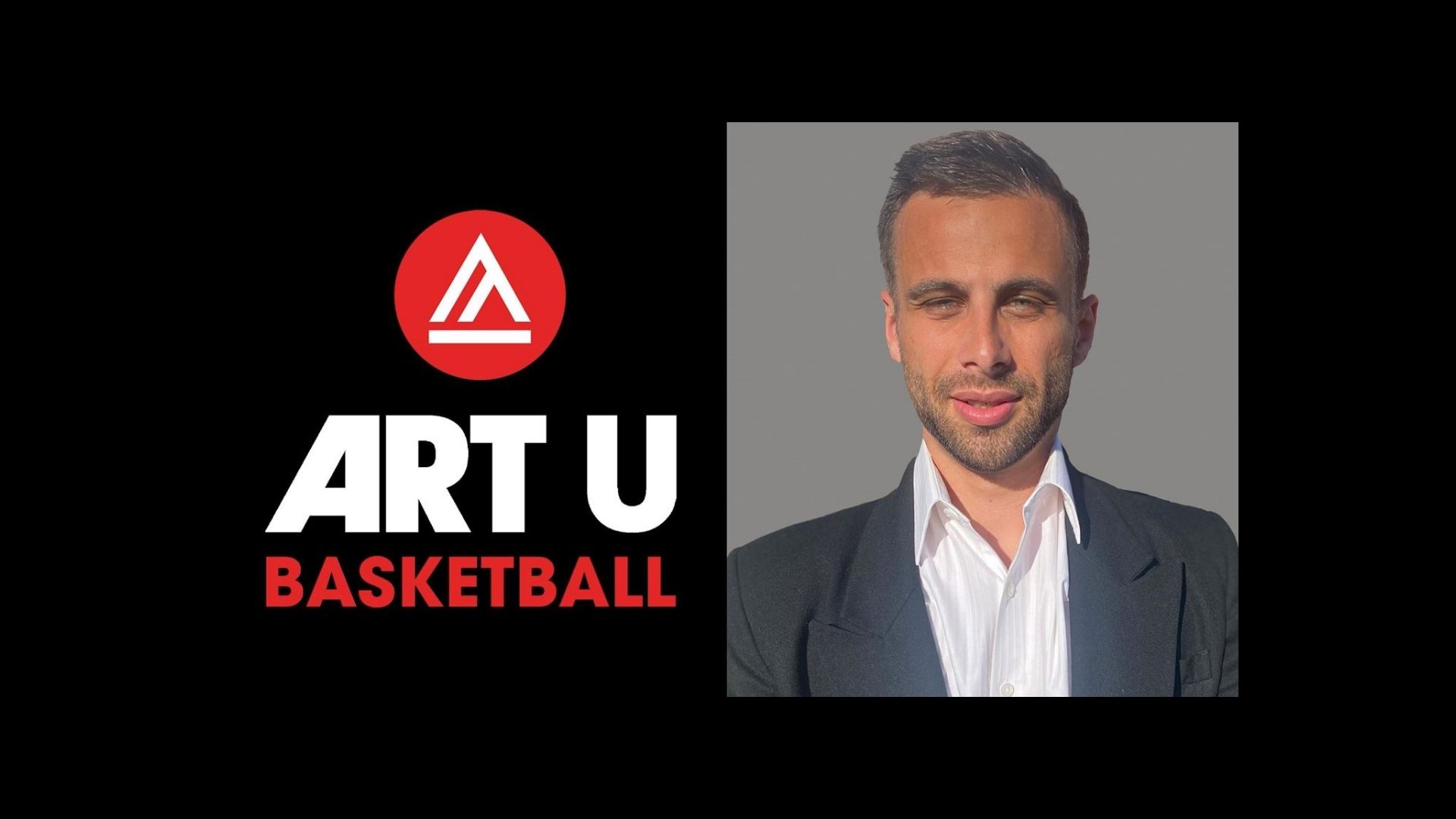 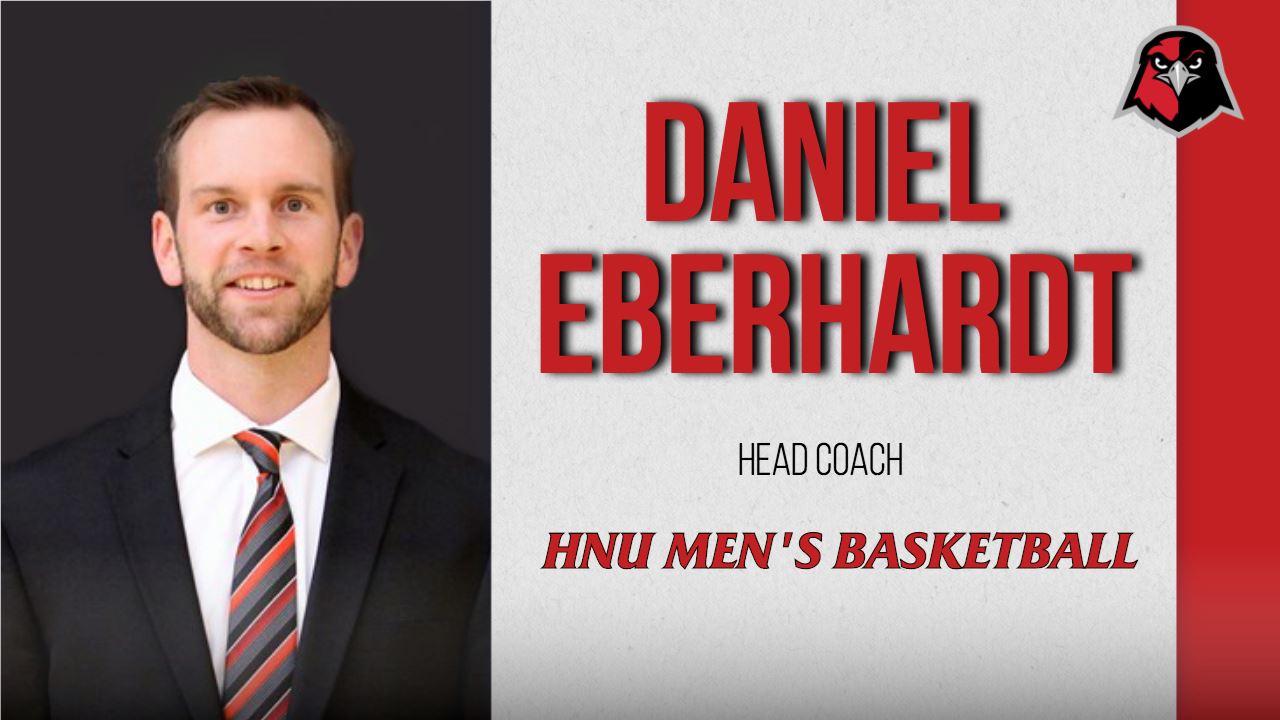