On Monday, Cloud County Community College was informed of the resignation of men’s basketball coach Chad Eshbaugh, effective at the end of the 2016-17 school year.

Eshbaugh has accepted the position of Assistant Coach at Jacksonville University, a NCAA Division I program in the Atlantic Sun Conference.

“The opportunity kind of presented itself out of nowhere and it’s all been very fast,” said Eshbaugh. “What made it right for me, first and foremost, I believe in (Jacksonville’s Head Coach, Tony Jasick). I’ve known him for a few years now and I think he does a great job, he’s a great person, and a family man. I believe what he’s doing down there is an up and coming thing. The opportunity to be a part of it is exciting.”

While the chance to coach at the NCAA Division I level will fulfill a dream for Eshbaugh, he said the last few days have been emotional as he prepares to leave a T-Birds program he has been a part of for over a decade, and a community he and his wife Amy have called home and raised a family.

“I love Cloud County. I’ve been here 11 years. I’m a Cloud County guy for life. This wasn’t a situation where I don’t want to be at Cloud County Community College. It’s a situation where I’ve been presented with two great opportunities,” Eshbaugh said. “Coach (Kevin) Muff afforded me the opportunity to coach college basketball. I was a high school coach. Cloud County let me come up and do this, so between Coach Muff, Matt Bechard and all the administration here, I don’t know how much more thankful I could possibly be.”

Eshbaugh will see a familiar face down in Jacksonville in Cloud County sophomore point guard Aamahne Santos, who signed his National Letter of Intent to Jacksonville University back on Nov. 15, 2016.

“Our team being good this year and Aamahne signing early is probably why Jacksonville watched us play so much this year. They were watching Aamahne play and his play, along with the entire team’s play, is the reason a guy like me gets an opportunity at that level,” said a humble Eshbaugh. “I never scored a point, got a rebound, got a steal or took a charge at Cloud County Community College. I’ve had the opportunity to coach guys who did all those things. The guys did so many good things this year that they were noticed, and in turn, has been a blessing for me.”

Eshbaugh, just the fourth head coach in Cloud County’s history, spent 11 seasons in Concordia and seven as the head coach. He compiled a record of 122-100 (55 percent) and helped lead the T-Birds to a 20-11 season this past winter and a fourth-place finish in the loaded Kansas Jayhawk Community College Conference, which included eventual NJCAA National Champions, Hutchinson Community College.

Cloud County finished with a winning record in five of Eshbaugh’s seven seasons at the helm, with its best season coming in 2011-12 when the T-Birds finished 25-8 overall.

“I am truly happy for Chad as coaching at the NCAA Division I level has been his lifelong dream,” said Cloud County Athletic Director, Matt Bechard. “His unwavering commitment to the student-athletes and his tireless work ethic will be missed.”

Bechard added a search for the vacant head coaching position will begin immediately.

In the final few weeks as the coach at Cloud County, Eshbaugh said he wants to help as the program transitions. A program he said he will continue to root for from afar.

“I hope Cloud County wins the national title here next year and has nothing but success every single season because that’s what it deserves,” Eshbaugh said. “This place deserves success.” 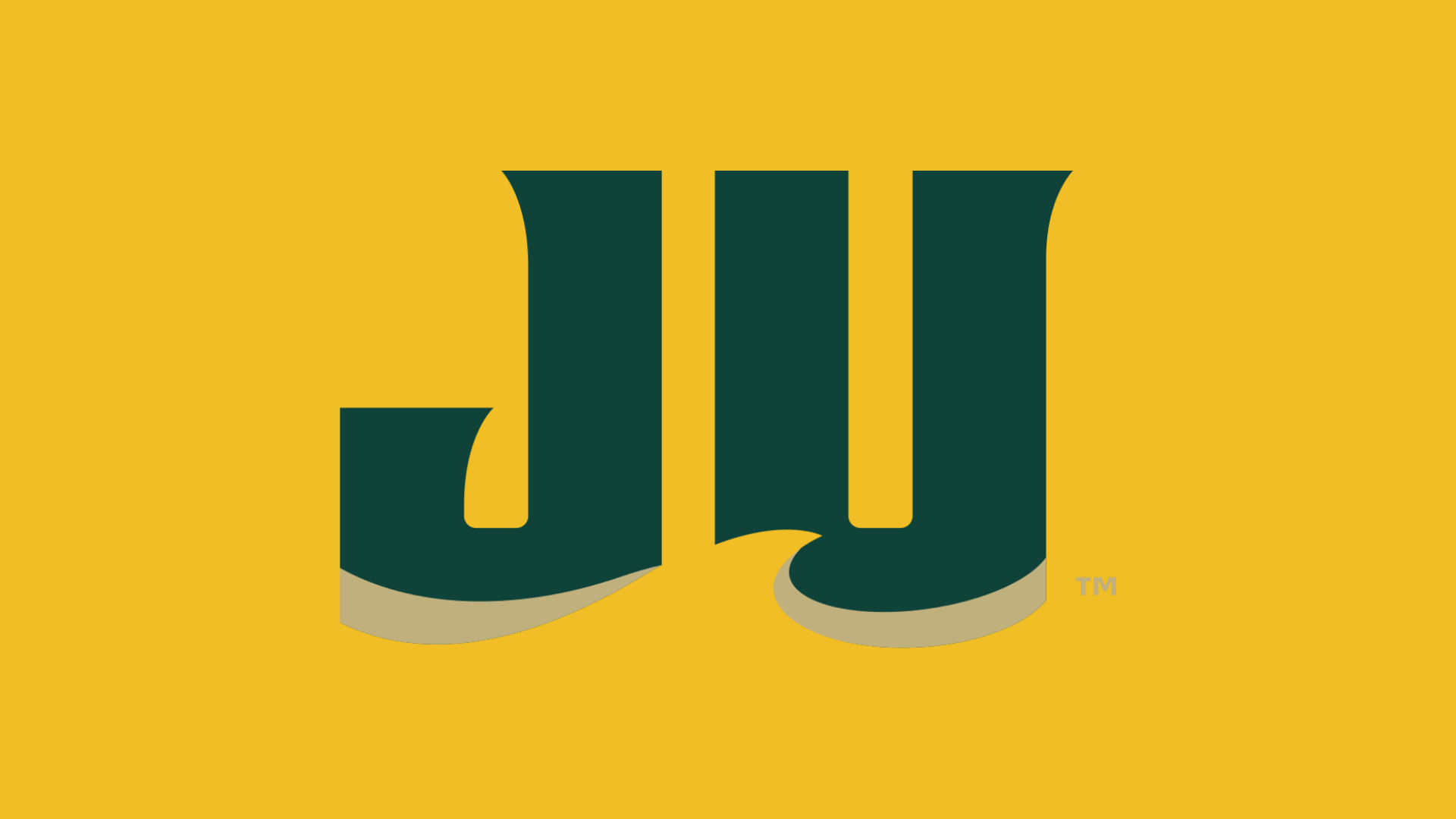 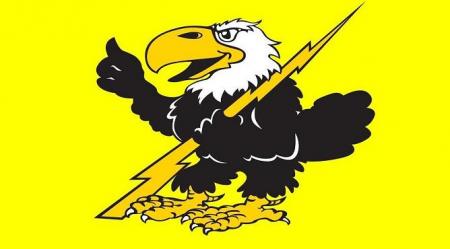 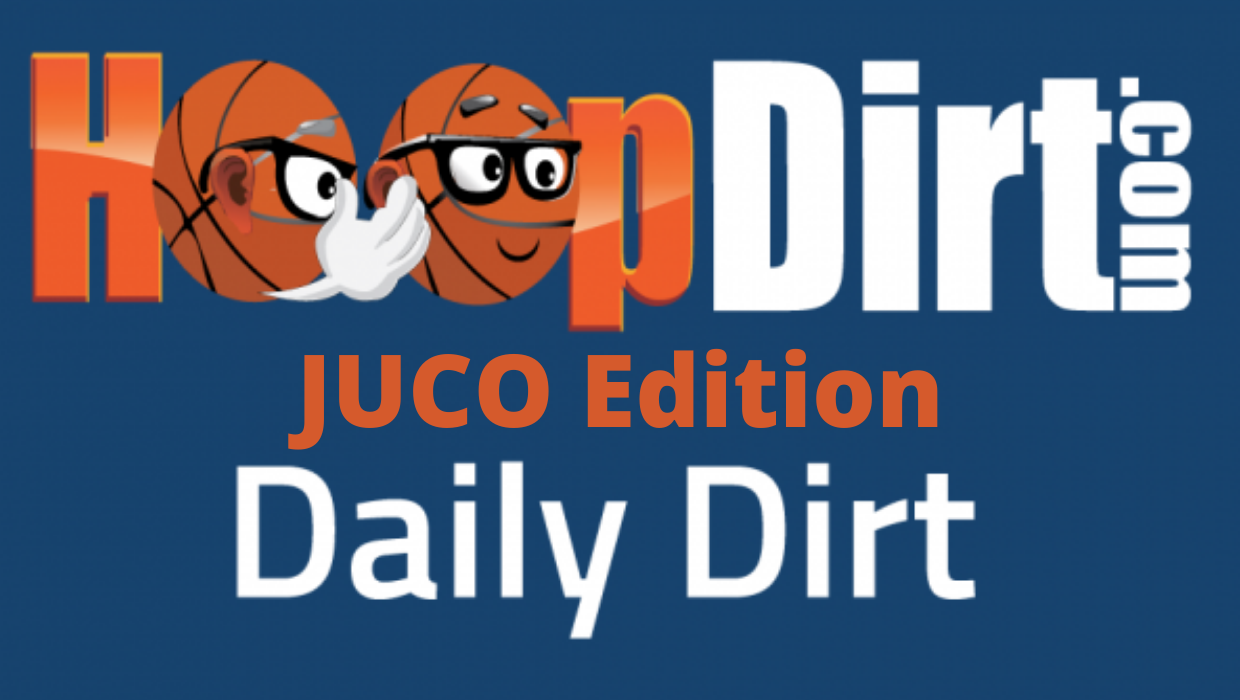