Bland pleaded guilty on Wednesday in Manhattan federal court to a single count of conspiracy to commit bribery.

He was among four assistant coaches charged in the September 2017 crackdown on college basketball recruiting corruption.

Prosecutors say the coaches teamed up with a top Adidas executive and others to trade hundreds of thousands of dollars in bribes to influence star athletes’ choice of schools, shoe sponsors, agents and even tailors.

Bland had been scheduled to go to trial in April. 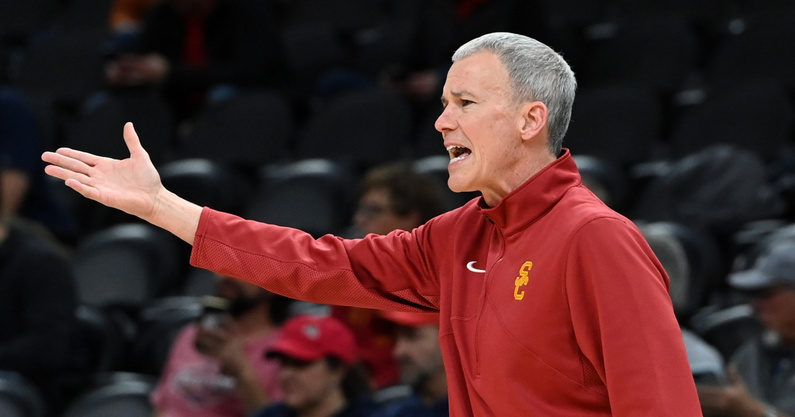