Former Buffalo assistant Hunter Jenkins was hit with a three-year show cause penalty today by the NCAA for violating “ethical conduct rules when he forged a written statement in support of a transferring student-athlete’s request to have the year-in-residence requirement waived.” Jenkins resigned as an assistant at Buffalo back on November 24th.

Penalties for Buffalo include:

Penalites for Jenkins include:

The NCAA released the following statement on the matter:

A former Buffalo assistant men’s basketball coach violated NCAA ethical conduct rules when he forged a written statement in support of a transferring student-athlete’s request to have the year-in-residence requirement waived, according to an agreement released by the Division I Committee on Infractions.

This case was processed through the negotiated resolution process. The process was used because the university, the former assistant coach and the NCAA enforcement staff agreed on the violations and the penalties. The Division I Committee on Infractions reviewed the case to determine whether the resolution was in the best interests of the Association and whether the agreed-upon penalties were reasonable. Negotiated resolutions may not be appealed and do not set case precedent for other infractions cases.

The agreement said the former assistant coach did not tell the head coach or associate athletics director for compliance about the difficulties he experienced getting the former teammate’s statement and signature, nor did he tell them that he created a fake email account to send the statement.

The university and the enforcement staff used ranges identified by the Division I membership-approved infractions penalty guidelines to agree upon Level II-mitigated penalties for the university. The former assistant coach agreed to Level II-aggravated penalties. Those and other penalties, approved by the Committee on Infractions, are detailed below: 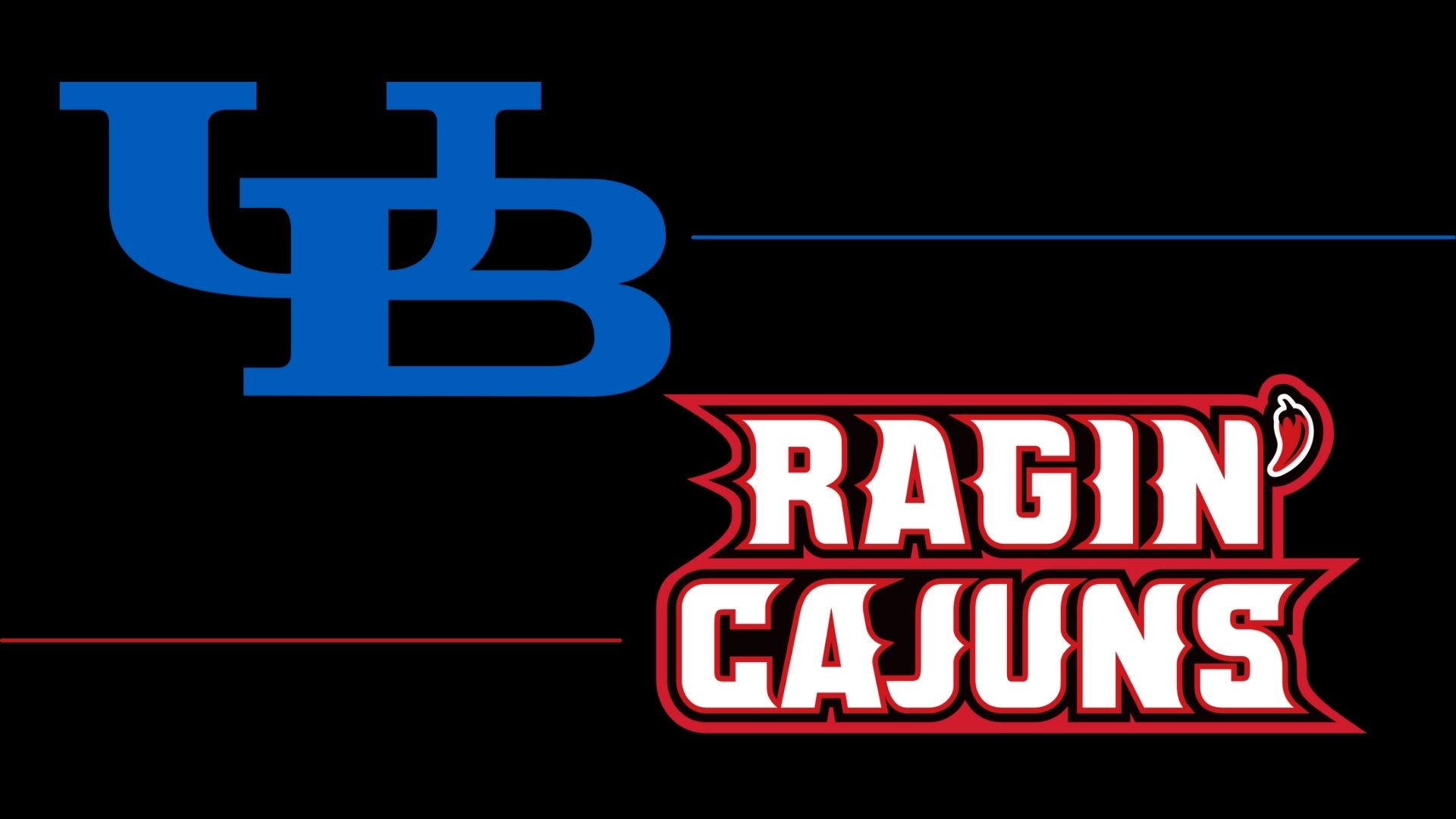 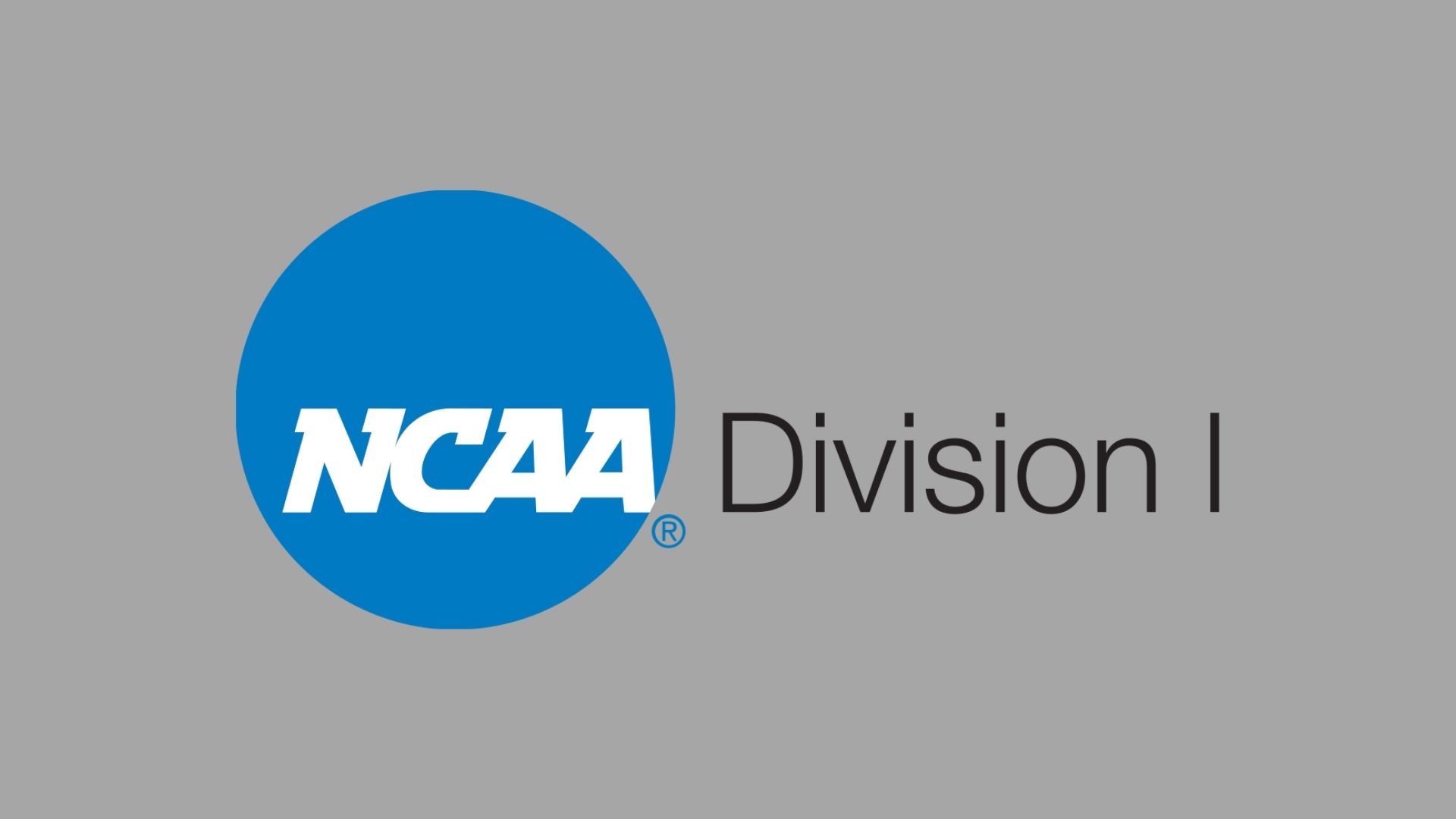 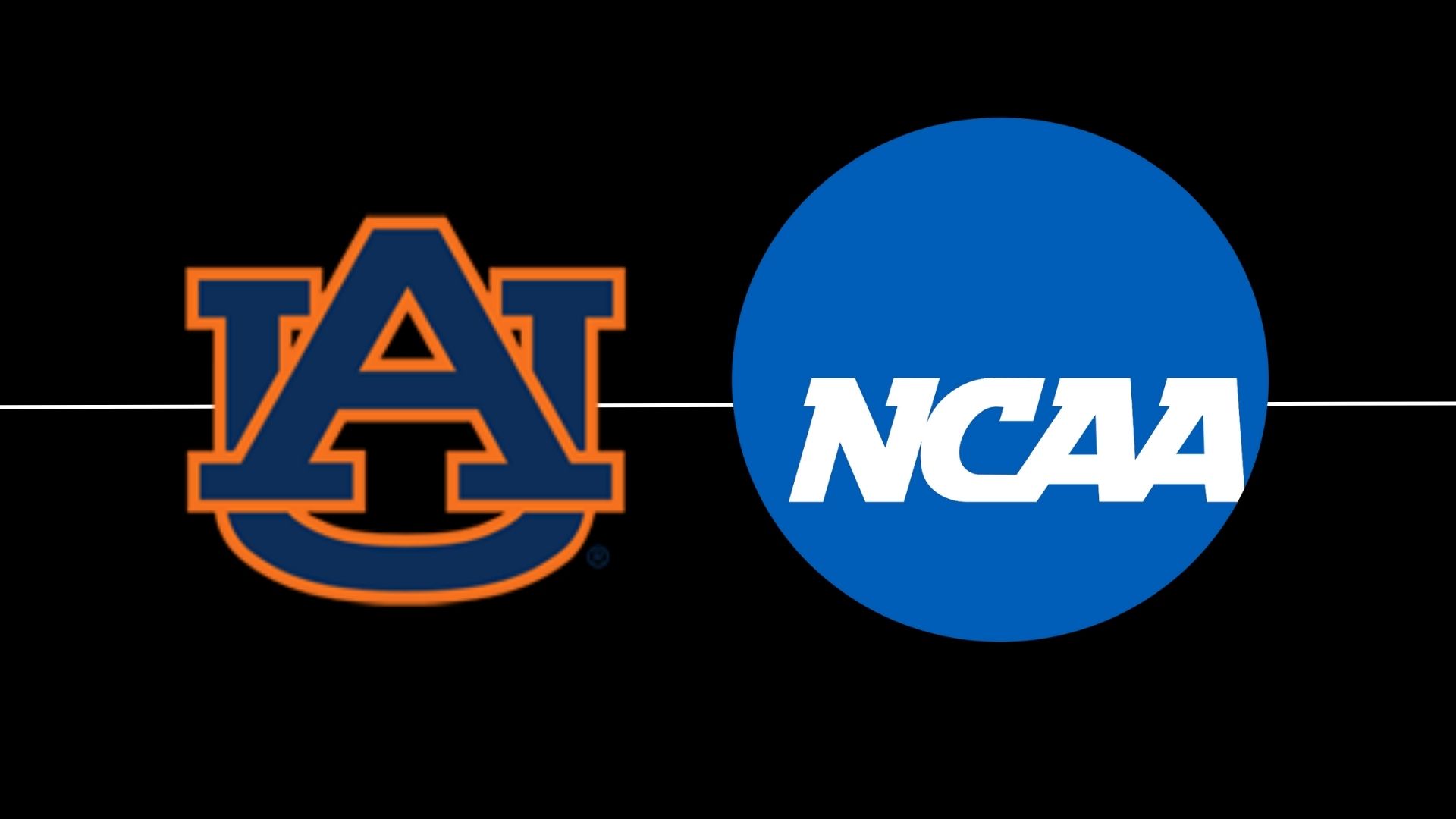