Khyle Marshall, who was a three-year starter and a key member of Butler’s 2011 national runner-up team, has been named the new video coordinator for the FGCU men’s basketball program.

“I am extremely excited to add someone with Khyle’s pedigree to our staff,” Fly said. “He is a South Florida kid who played at a program that we are emulating in Butler and for a great coach in Brad Stevens. He played in the national title game, helped make Butler a top-25 caliber program and spent four years playing professionally. He will do a great job with player relationships and is another high character, quality human being who will strengthen both our staff and program.”

Marshall spent this past year as an assistant coach at Florida Southwestern State College (FSW), where he helped lead the program to a 30-3 record, including the program’s first National Junior College Athletic Association (NJCAA) Division I national tournament at-large bid.

“I could not be more thankful for this opportunity,” Marshall said. “I’m excited to be part of a program with a winning culture, and I’m ready to help continue that tradition. Coach Fly has put together an incredible staff, and I’m honored to be a part of it.”

Prior to his time at FSW, Marshall spent four years overseas playing professionally in Japan, Dominican Republic, Spain and Portugal. He played for the Yokohama B-Corsairs, Huracanes Del Atlantico, Forca Lleida and Galitos. He never averaged fewer than 11 points per game and produced his best season with Galitos, where he averaged 17 points and eight rebounds while participating in the 2017 Portuguese league all-star game.

At Butler, Marshall led his team to a 91-51 record from 2010-14. During his freshman campaign, he helped lead the Bulldogs to a conference championship and a national runner-up finish. He was a three-year starter, compiled a 6-2 record in NCAA tournament play and was selected to play for the U-19 USA National Team in 2011. 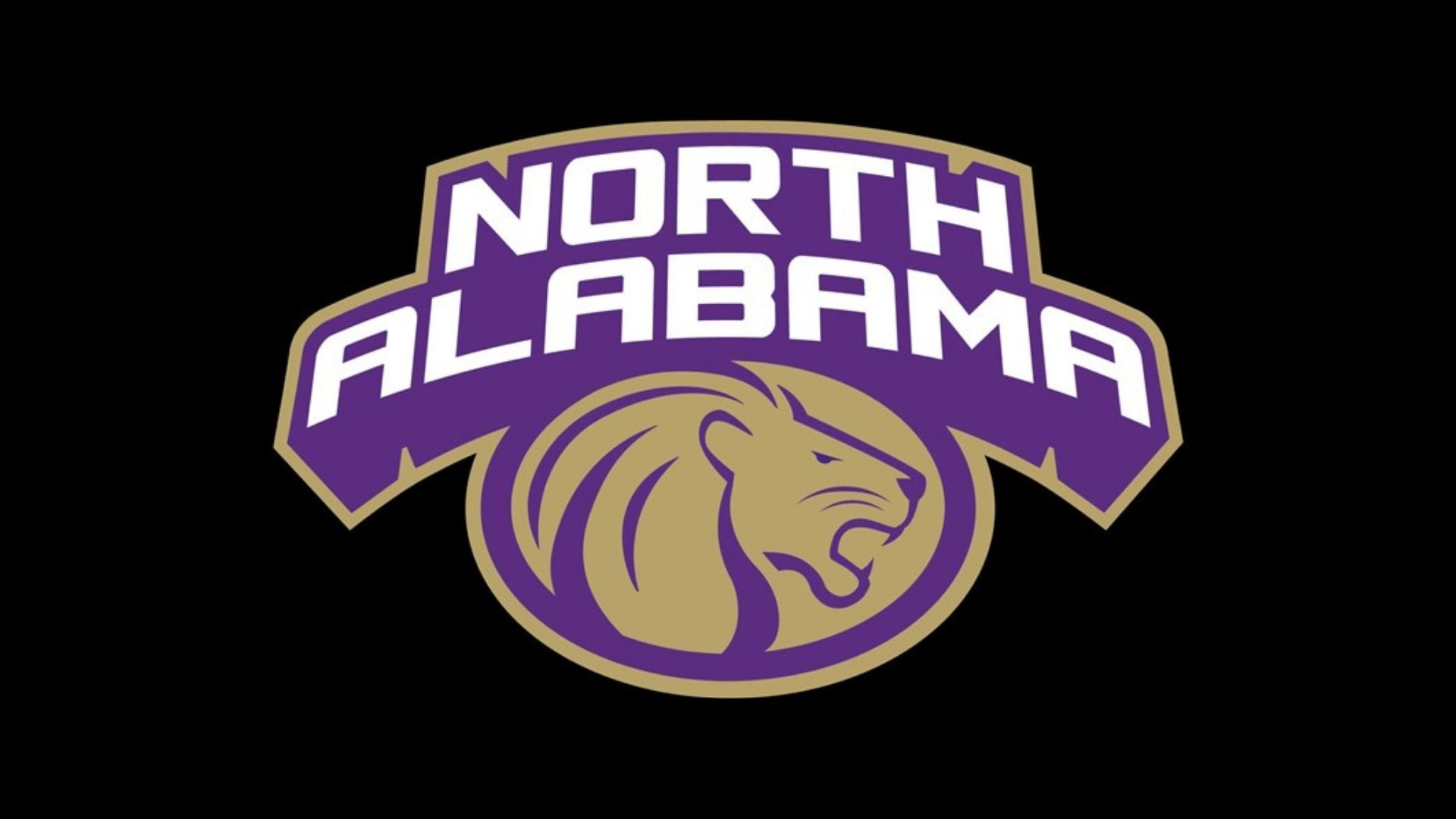 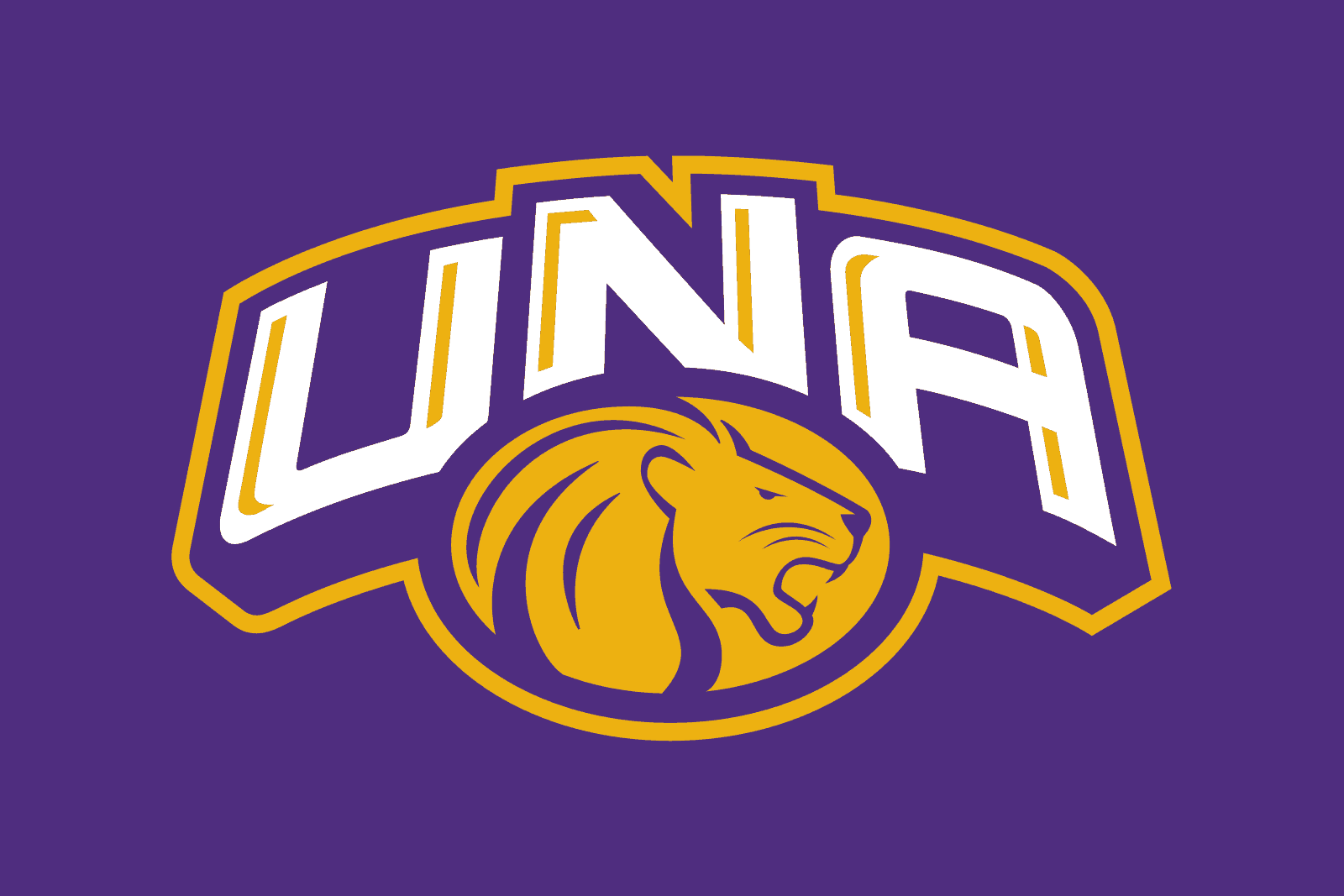